A Hong Kong appellate court has sentenced former lawmaker Au Nok-hin to nine weeks in prison after overturning a noncustodial sentence he was given for assaulting police during an anti-government protest in 2019, according to local media. 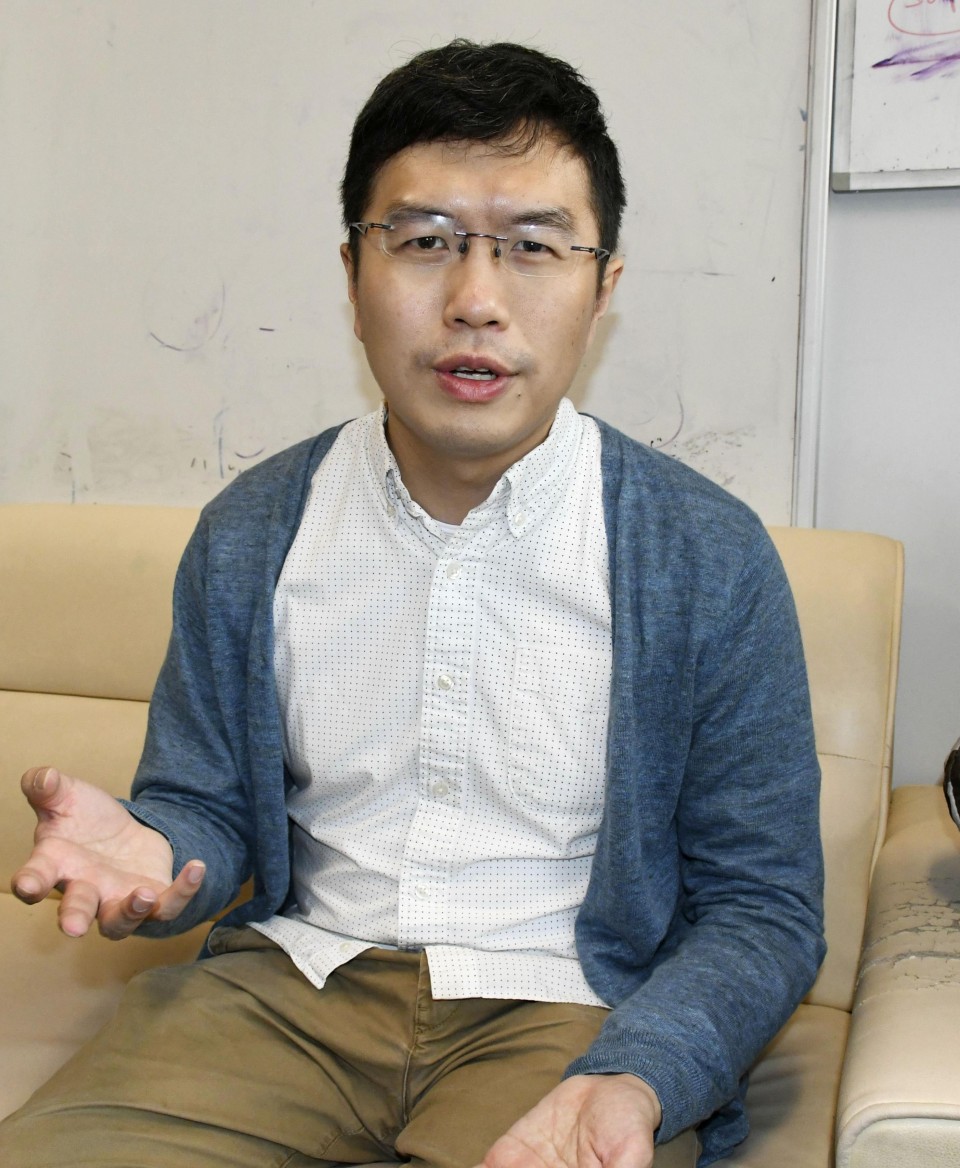 Au, a doctoral student at the University of Tokyo who was arrested in January upon returning to Hong Kong, had been slapped with a 140-hour community service order by a lower court in April last year for his role in confronting police officers with a loudspeaker during the July 2019 protest.

In handing down the prison sentence on Tuesday, the Court of Appeal found the original ruling against the pro-democracy activist "manifestly inadequate," and that it must be revoked, the Apple Daily reported.

Au is among 47 who were indicted in late February on subversion charges under the sweeping national security law. The charges stemmed from last July's unofficial primaries organized by the pro-democracy camp for a Legislative Council election.

Au, who had remained detained after his indictment, has begun serving time following Tuesday's ruling.