Japan's Fugaku supercomputer, the world's fastest in terms of computing speed, went into full operation on Tuesday, earlier than initially scheduled, in the hope of being utilized for research related to the novel coronavirus.

The supercomputer, named after an alternative word for Mt. Fuji, launched partial operation in April last year to visualize how droplets that could carry the virus spread from the mouth and to help explore possible treatments for COVID-19, the respiratory illness caused by the virus. 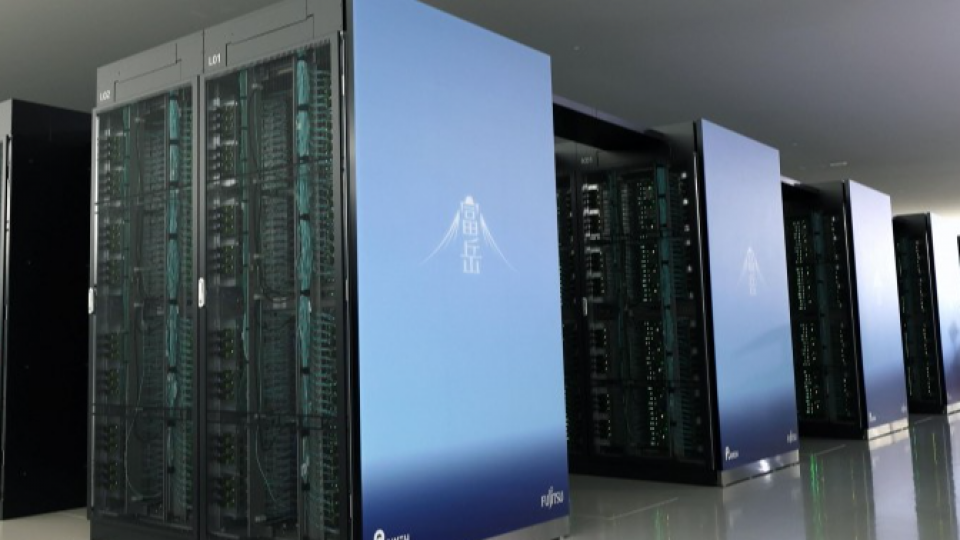 Photo taken March 9, 2021, shows Japan's Fugaku supercomputer, the world's fastest in terms of computing speed, at the Riken Center for Computational Science in Kobe. It went into full operation the same day, earlier than initially scheduled, in the hope of being utilized for research related to the novel coronavirus. (Kyodo) ==Kyodo

"I hope Fugaku will be cherished by the people as it can do what its predecessor K couldn't, including artificial intelligence (applications) and big data analytics," Hiroshi Matsumoto, president of its developer Riken research institute, said in a ceremony held at the Riken Center for Computational Science in Kobe, where it is installed.

Fugaku, which can perform over 442 quadrillion computations per second, was originally scheduled to start full operation in the fiscal year from April.

It will eventually be utilized in such fields as climate and artificial intelligence applications and will be used in more than 100 projects, according to the state-sponsored Riken.

The supercomputer, which was jointly developed by Japanese computing maker Fujitsu Ltd., was ranked the world's fastest for computing speed for the first time in the twice-yearly U.S.-European TOP500 project in June and retained top spot in November.

Its predecessor, the K supercomputer, was decommissioned in 2019. 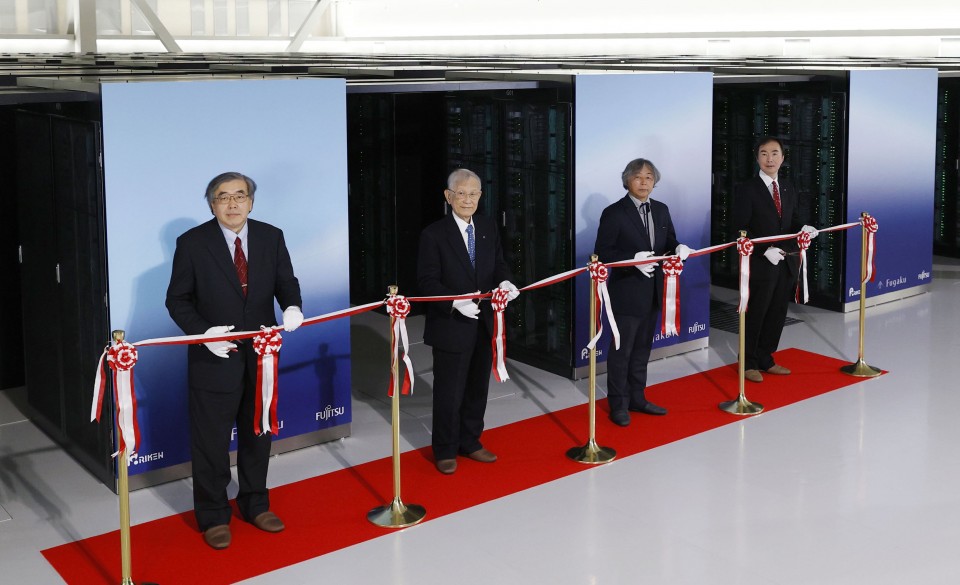 A ceremony is held to mark the supercomputer Fugaku going into full operation in Kobe on March 9, 2021. (Kyodo)