Bandai Namco Holdings Inc. said Monday it will withdraw from its arcade game business in North America due to numerous closures of amusement facilities in the wake of the spread of the novel coronavirus. 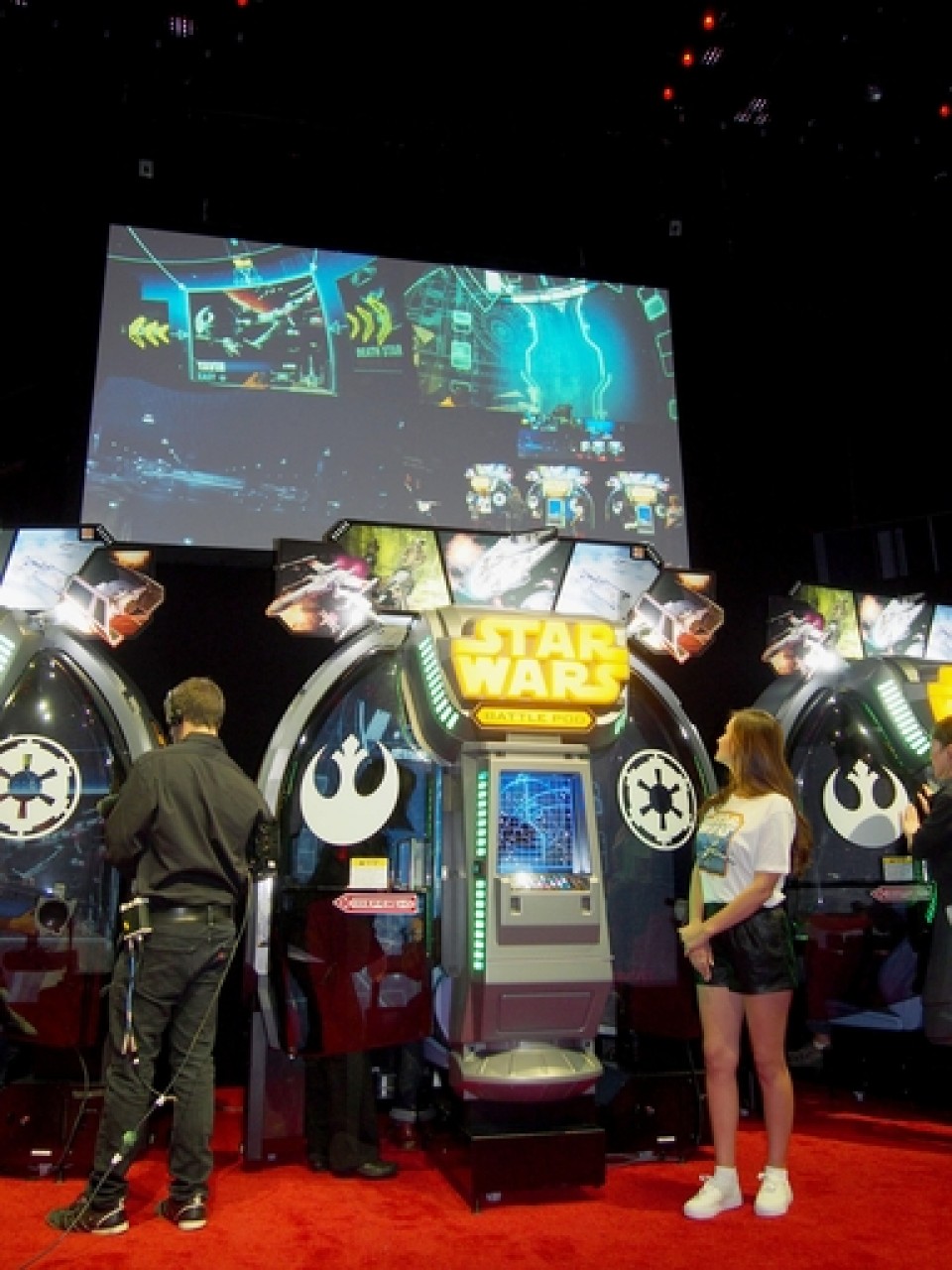 The company's U.S. unit Namco USA Inc. plans to transfer its 35 directly owned stores and 760 revenue-shared locations to three companies engaged in the business of running amusement facilities on March 31.

While the Japanese game maker did not disclose the names of the three companies and business transfer price, it did say it will continue marketing and selling arcade games in North America.

Hit hard by the pandemic, Bandai Namco is expecting an operating loss of 1.3 billion yen ($12.2 million) in the arcade game business for the current year through March.

It also projected in early February to incur extraordinary losses of 13.0 billion yen in the January-March quarter due to expenses associated with its structural reform.

Japan to roll out Omicron-targeted COVID vaccine as early as Oct.