The president of the operator of the crippled Fukushima Daiichi nuclear power plant decided not to visit the complex on Thursday, the anniversary of the major 2011 earthquake and tsunami that triggered the crisis, citing the coronavirus pandemic.

It is the first time since the disaster occurred that Tokyo Electric Power Company Holdings Inc. has marked March 11 without sending its president to Fukushima, northeastern Japan. 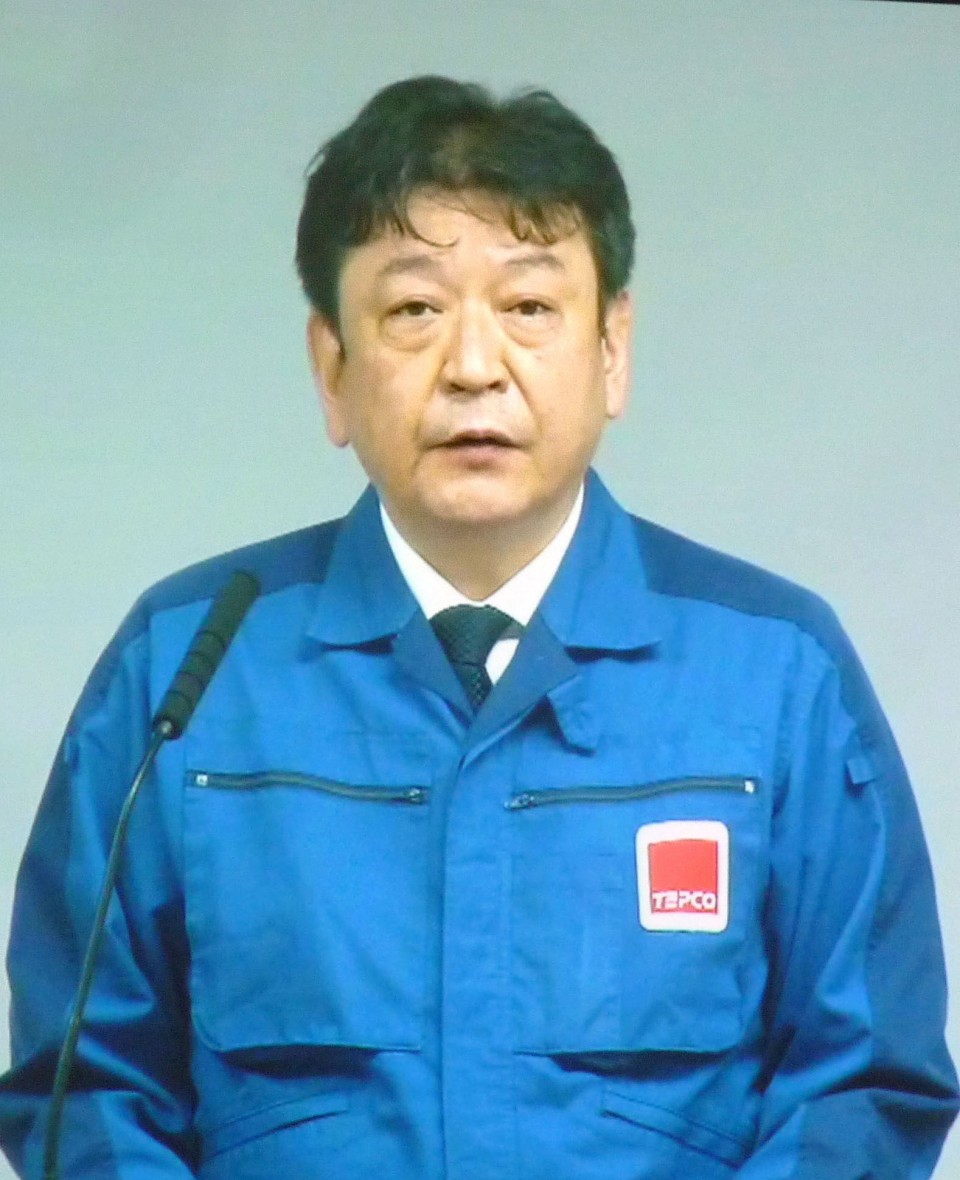 Tomoaki Kobayakawa, the current head of the utility, also did not hold a press conference while issuing a statement.

"There is no change in our stance that our company will fulfill our responsibility for the rebuilding (of the area) and decommissioning," he said. "We would like to work side by side with the people of Fukushima and carry out activities" to meet the needs of the area.

Following the magnitude-9.0 earthquake and subsequent tsunami a decade ago, the Nos. 1 to 3 reactors at the Fukushima Daiichi plant suffered meltdowns, while hydrogen explosions damaged the buildings housing the Nos. 1, 3 and 4 reactors. It is the worst nuclear crisis since Chernobyl in 1986.

The scrapping of the plant faces multiple hurdles and is expected to take until 2051, according to TEPCO.

At the headquarters of TEPCO in Tokyo, Kobayakawa told employees that much work remains to be done. The company did not hold any ceremony and workers listened to him remotely.

"We should exercise our responsibility for Fukushima without drawing a line on the 10th anniversary and letting (memories of) the accident fade," he said.