A massive Panamanian container ship that was wedged in the Suez Canal in northeastern Egypt has been dislodged, enabling the resumption of traffic in the crucial international waterway after nearly a week, the Suez Canal Authority said Monday.

The latest development comes after some progress was seen in clearing one of the world's heaviest shipping lanes, which had been blocked by the 400-meter-long 220,000-ton Ever Given since March 23. The authority's head, Osama Rabie, said in a statement that the ship "has been successfully refloated" and would be sent to the Bitter Lakes waiting area for inspection. 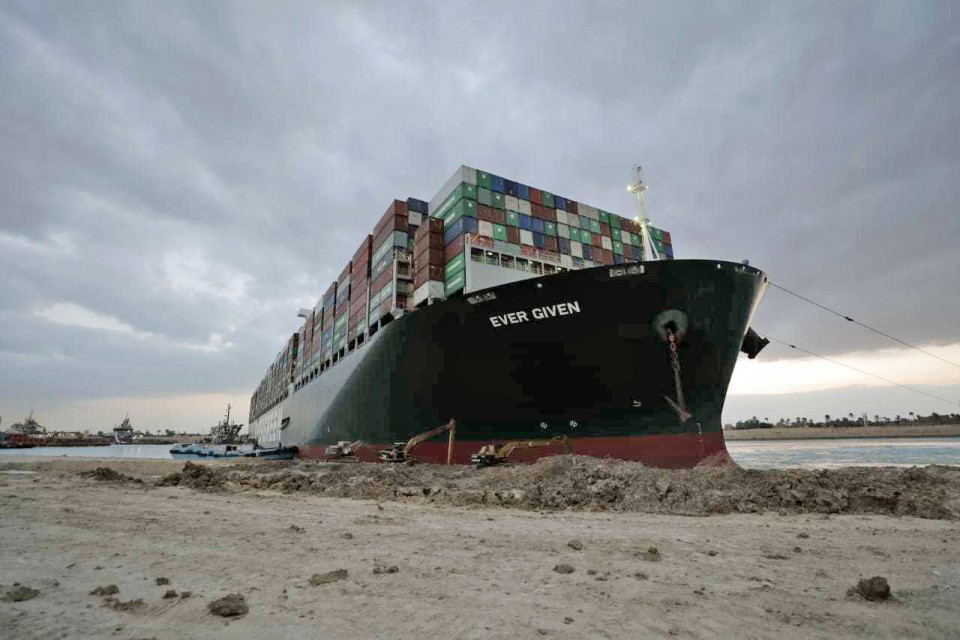 While confirming that traffic resumed in the canal, Rabie said it will take three days for the canal traffic to return to normal, with 422 ships forced to wait in the canal and nearby waters.

Earlier in the day, the authority reported that crews had managed to get the colossal vessel partially refloated. 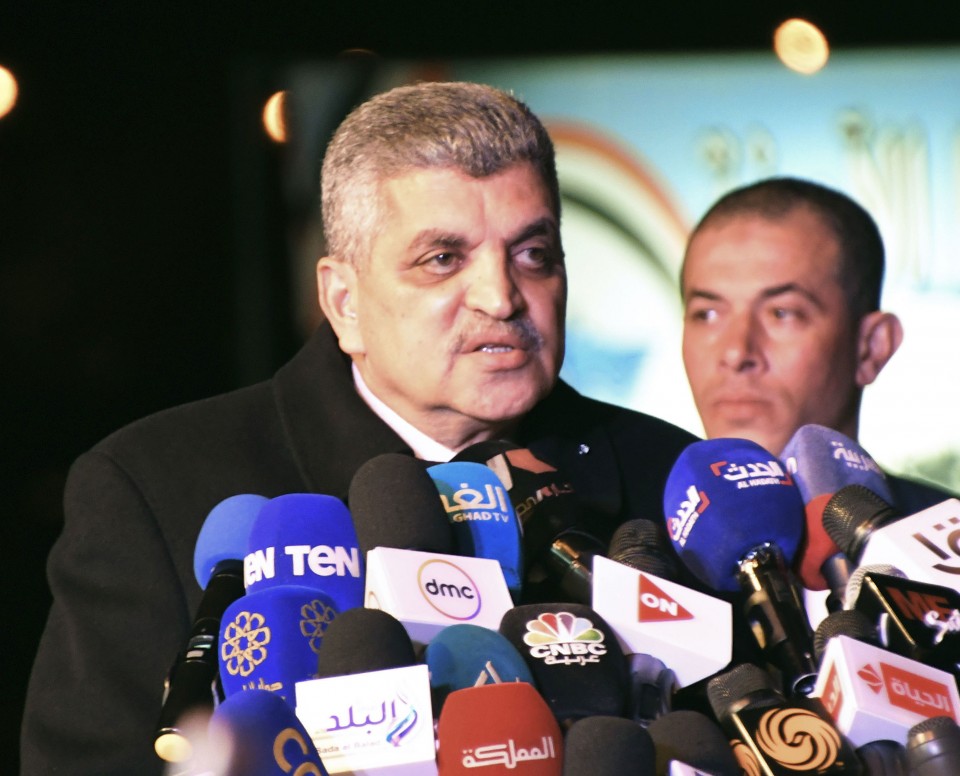 Osama Rabie, head of the Suez Canal Authority, meets the press in Ismailia, Egypt, on March 29, 2021, after the Ever Given, one of the world's largest container ships, was refloated. (Kyodo)

Egypt's President Abdel Fattah el-Sisi had tweeted a successful end to the crisis.

Tugboats have been used to dislodge the vessel, operated by Taiwan's Evergreen Marine Corp. and owned by Japanese ship-leasing Shoei Kisen Kaisha Ltd.

Shoei Kisen expressed gratitude to local authorities and people involved in the salvage operation of the container ship and said it will aim to put the ship back on track as soon as possible after assessing damages once it has been transferred to the lake.

Some progress was made over the weekend, with Rabie saying the ship moved 4 meters on Saturday but eventually was stuck again.

Dredging efforts have also been carried out, and authorities had been eyeing refloating the boat at high tide with the help of a Dutch company.

The traffic jam has caused hundreds of ships to wait to enter or complete their journeys through the canal connecting the Mediterranean and the Red Sea, while forcing others to reroute.