At around 8:50 a.m. Tuesday, the coast guard received a distress signal and dispatched an aircraft and a vessel to the area. 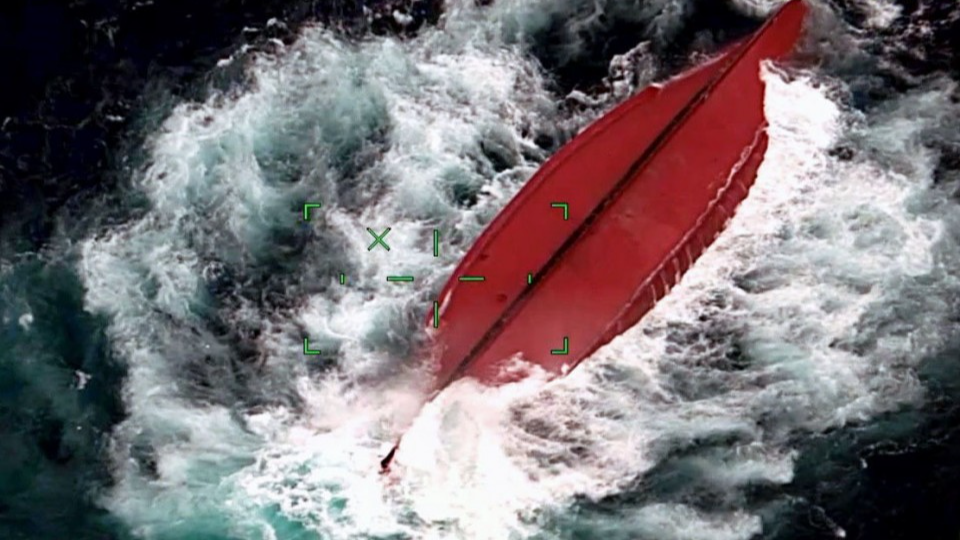 About 30 minutes later, the aircraft spotted eight people hanging on to a drifting object in the water around 330 kilometers north of Ishigaki Island in the southern Japanese prefecture, it said.

A Chinese fishing vessel which was in waters near where the boat capsized rescued the five people, according to the coast guard, but the other five have yet to be found.

Choppy sea conditions were observed in the area on Tuesday morning.