Flame-lighting festivals for the Tokyo Paralympic torch relay will take place in more than 880 municipalities across Japan in August to build momentum toward the world's biggest sporting event for disabled athletes, the local organizing committee said Wednesday.

The Tokyo Paralympics will employ a unique torch relay system uniting flames lit in Stoke Mandeville, England -- the spiritual birthplace of the Paralympic movement -- and in the municipalities of the host country. 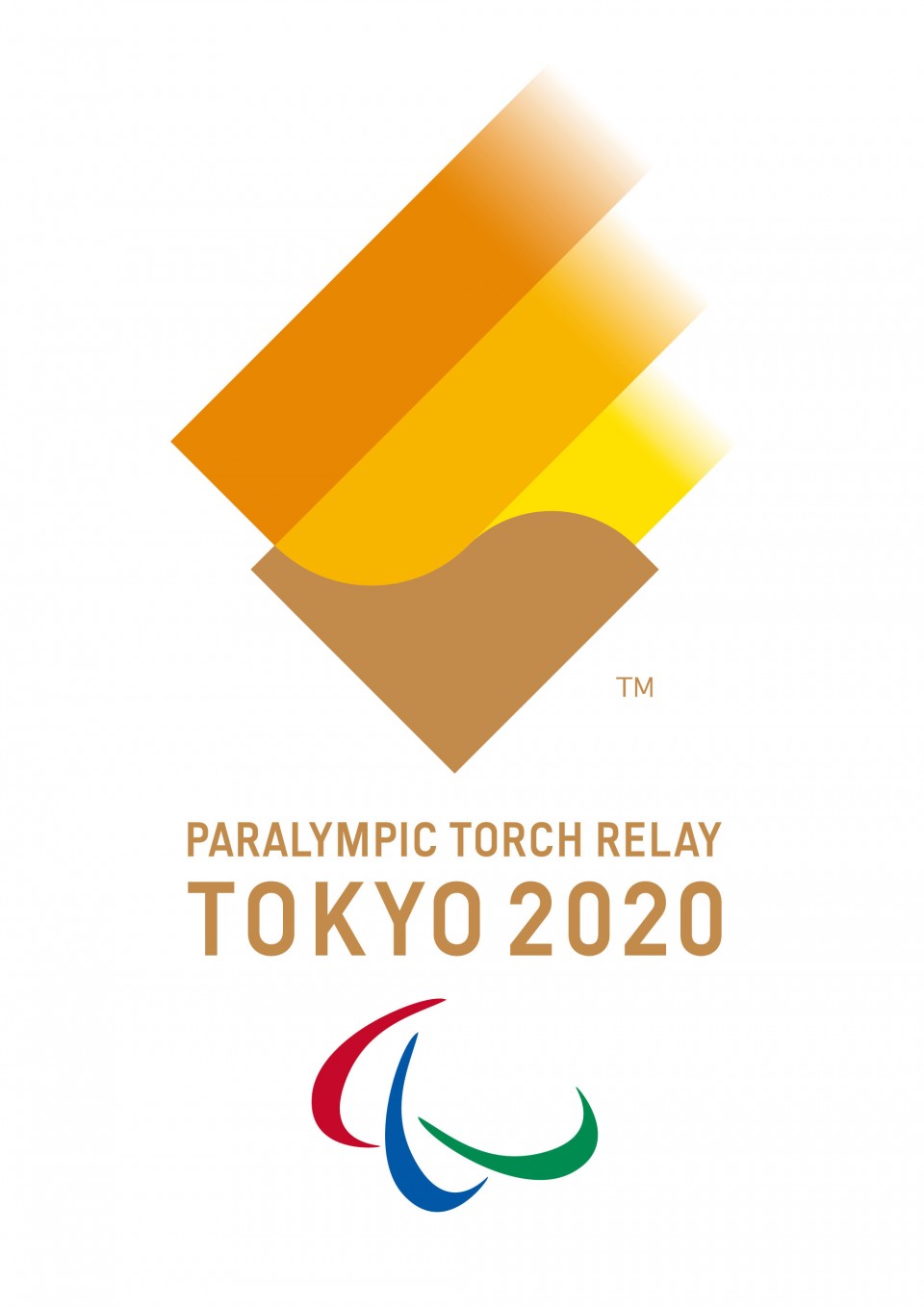 The journey is distinct to that of the Olympic flame, lit in the birthplace of the ancient and modern Olympics in Greece.

The flames from the Paralympic torch relays and lighting festivals in each of Japan's 47 prefectures will be united in Tokyo on Aug. 20.

The final four days of the relay will take place in the capital ahead of the opening ceremony at the National Stadium on Aug. 24, roughly one year later than originally planned after the postponement of the games due to the coronavirus pandemic.

With some parts of Japan recently observing an increase in new coronavirus infections, the organizers have called on municipalities to take proper antivirus measures during the flame festivals, such as avoiding confined or crowded places and close-contact settings, as well as requiring participants to wear face masks.

"We will take care of the safety of torchbearers individually based on their disabilities," an organizing committee official said, adding the committee will make the most of knowledge obtained through the Olympic torch relay currently under way.

Torch relays will travel through four prefectures where the competition venues are located -- Shizuoka, Chiba, Saitama, and Tokyo -- between Aug. 17 and 20 before they are united.

Torchbearers will run roughly 200 meters in teams of three, without knowing the identity of their teammates in advance, in a move reflecting new partnerships between people of different backgrounds and abilities.

The location and flame-lighting methods for festivals are left up to each municipality, according to the organizing committee.

In Iwate Prefecture, northeastern Japan, a flame will be lit from the 3.11 Light of Hope eternal flame monument in Rikuzentakata, a city that suffered major damage in the March 2011 earthquake and tsunami disaster.

Other notable sites for the festivals include Japan Sun Industries in Beppu, Oita Prefecture, a facility set up by the late doctor and "father of Japan Paralympics" Yutaka Nakamura, as well as a care home for people with mental disabilities in Sagamihara, Kanagawa Prefecture, near Tokyo, where one of Japan's worst mass killings took place in July 2016.

Flames from the festivals conducted in 43 prefectures between Aug. 12 and 16 will also visit schools, hospitals and facilities connected with the Paralympics before traveling to Tokyo.

The torch relay, first held in Seoul for the 1988 games, will aim to boost public interest in the Tokyo Paralympics in line with the "Share Your Light" theme for the games.

It will take place during the transition period between the July 23 to Aug. 8 Olympics and the Aug. 24 to Sept. 5 Paralympics.