Japan's Ikuma Horishima came third in the men's dual moguls at the freestyle ski world championships on Tuesday in Kazakhstan, missing out on the title he won four years ago. 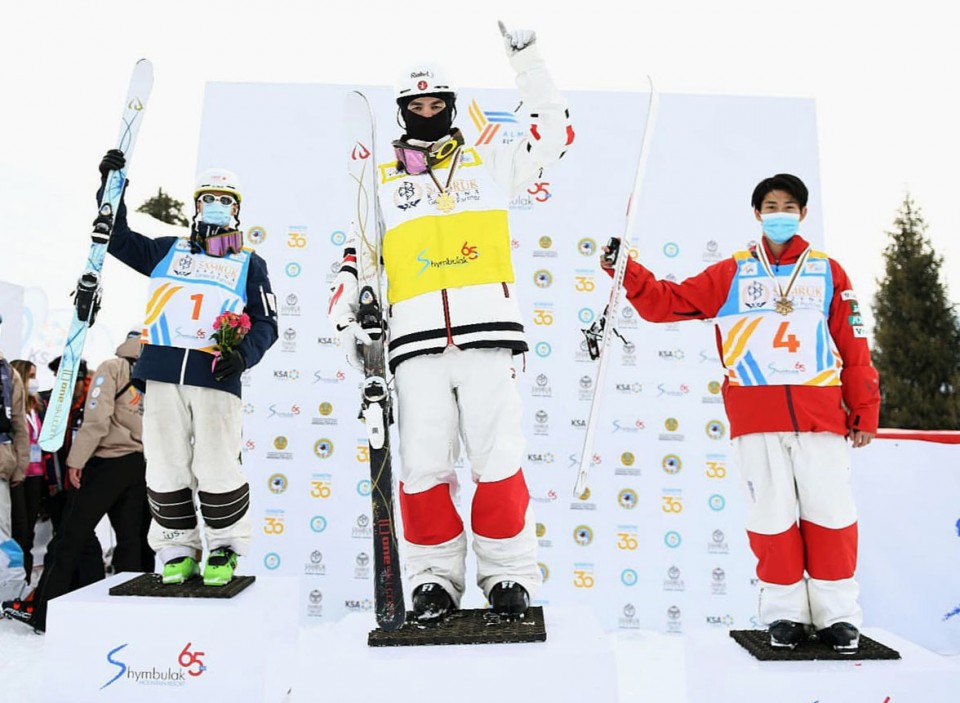 Japan's Ikuma Horishima (R) stands on the podium after coming third in the men's dual moguls at the freestyle ski world championships in Almaty, Kazakhstan, on March 9, 2021.(Photo courtesy of FIS)(Kyodo) 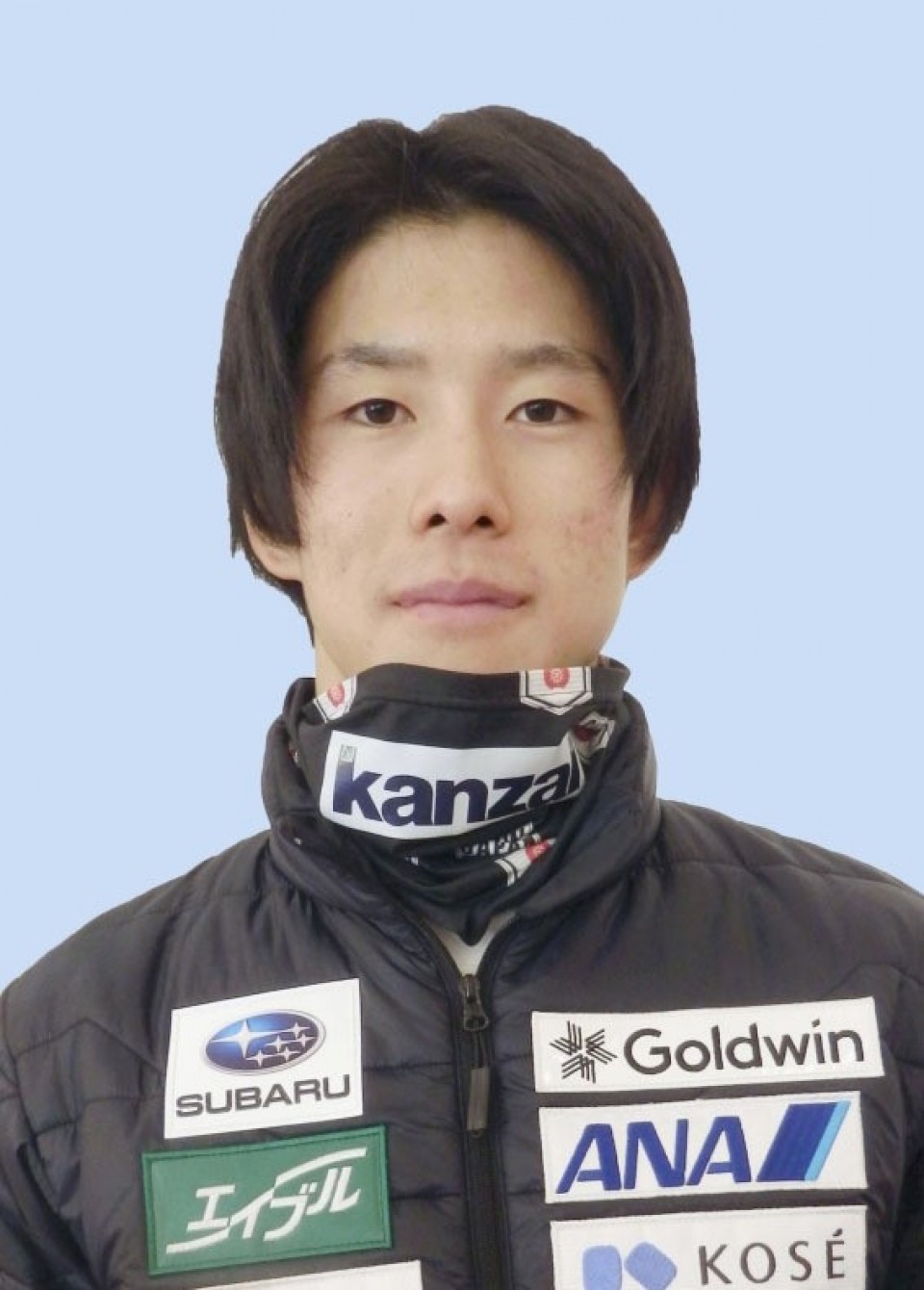 Horishima bowed out in the semifinals in Almaty as he failed to finish against eventual winner Mikael Kingsbury of Canada, but the 23-year-old bounced back to score 80.31 points to defeat another Canadian, Brenden Kelly, in the third-place playoff.

Kingsbury, the 2018 Olympic gold medalist in the moguls, scored 80.51 points to beat Australian Matt Graham in the final as he defended the title he won in 2019.

Hinako Tomitaka, fifth in the moguls a day earlier, settled for 14th.