"I must make it clear that (resuming construction of) the plant is by no way an option," Tsai said after she was briefed on Taiwan's energy policy at a meeting of her party's Central Standing Committee, which was held a day before the 10th anniversary of Japan's massive earthquake and tsunami that triggered a nuclear crisis. 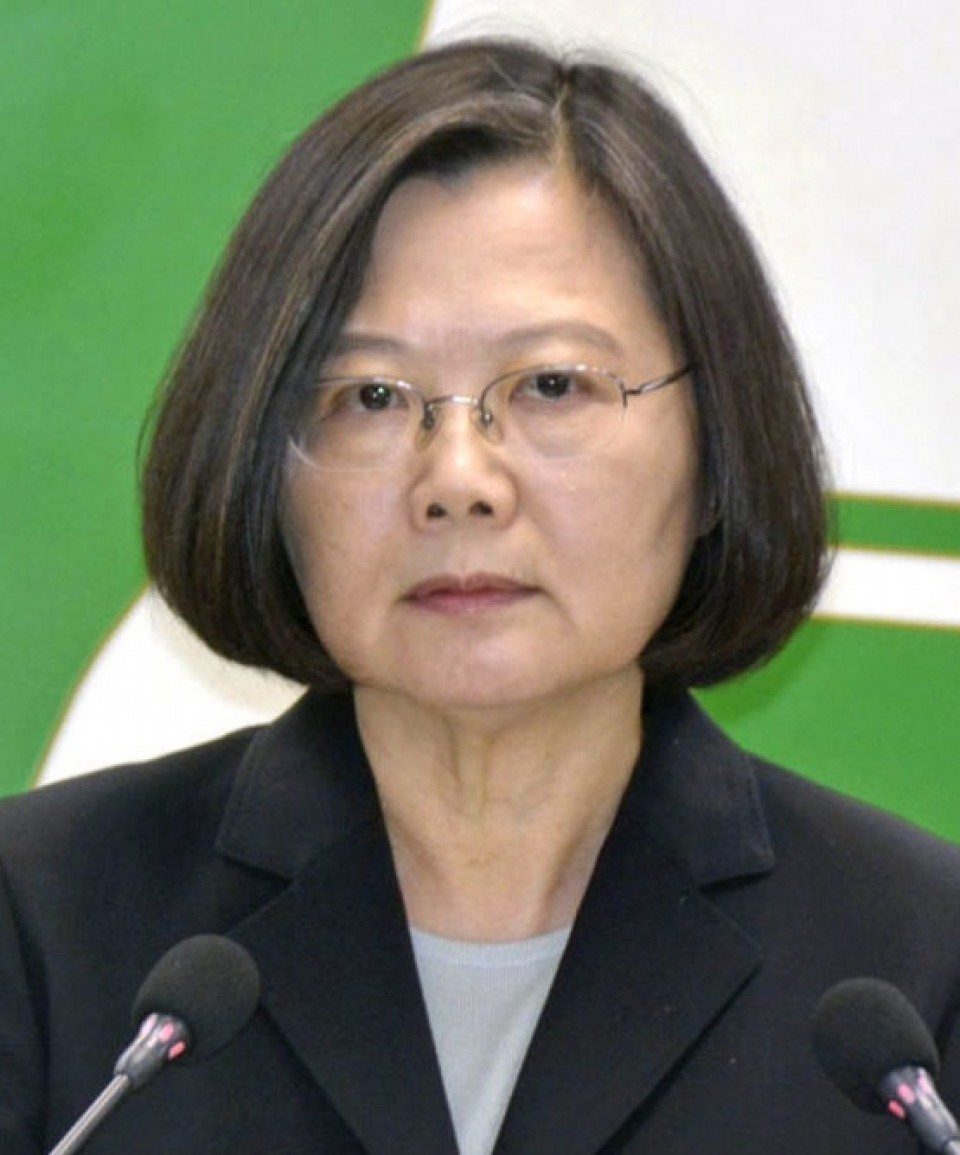 Tsai, who doubles as head of the Democratic Progressive Party, said the plant in New Taipei City is unsafe and that not only is the design outdated but the site is close to geological fault lines and the capital Taipei.

She pledged to forge ahead with the party's energy policy of a nuclear-free homeland.

Taiwan has three nuclear power plants, each with two reactors. However, the two reactors at the No. 1 plant in Shimen have been decommissioned.

The construction of a fourth plant, suspended in July 2015 for three years over safety concerns in the wake of the Japanese nuclear disaster, remains stalled because the policy of Tsai's DPP has been to phase out nuclear power by 2025.

However, there have been calls for the continuation of nuclear power. On Nov. 24, 2018, Taiwanese voters approved a legally binding referendum to repeal legislation that would have phased out nuclear energy by 2025.

Another referendum initiated by the main opposition Nationalist Party (KMT) to reactivate the mothballed No. 4 nuclear power plant is scheduled to be held Aug. 28.