Ayumi Uekusa, winner of the women's 68-plus kilogram category at the 2016 world karate championships, experienced verbal abuse from the technical director of the Japan national team, sources with knowledge of the matter said Wednesday.

According to the sources, Uekusa reported the alleged abuse from Masao Kagawa to the Japan Karatedo Federation, and the federation will open an investigation into the case by conducting hearings with both parties before an ethics committee decides on a penalty. 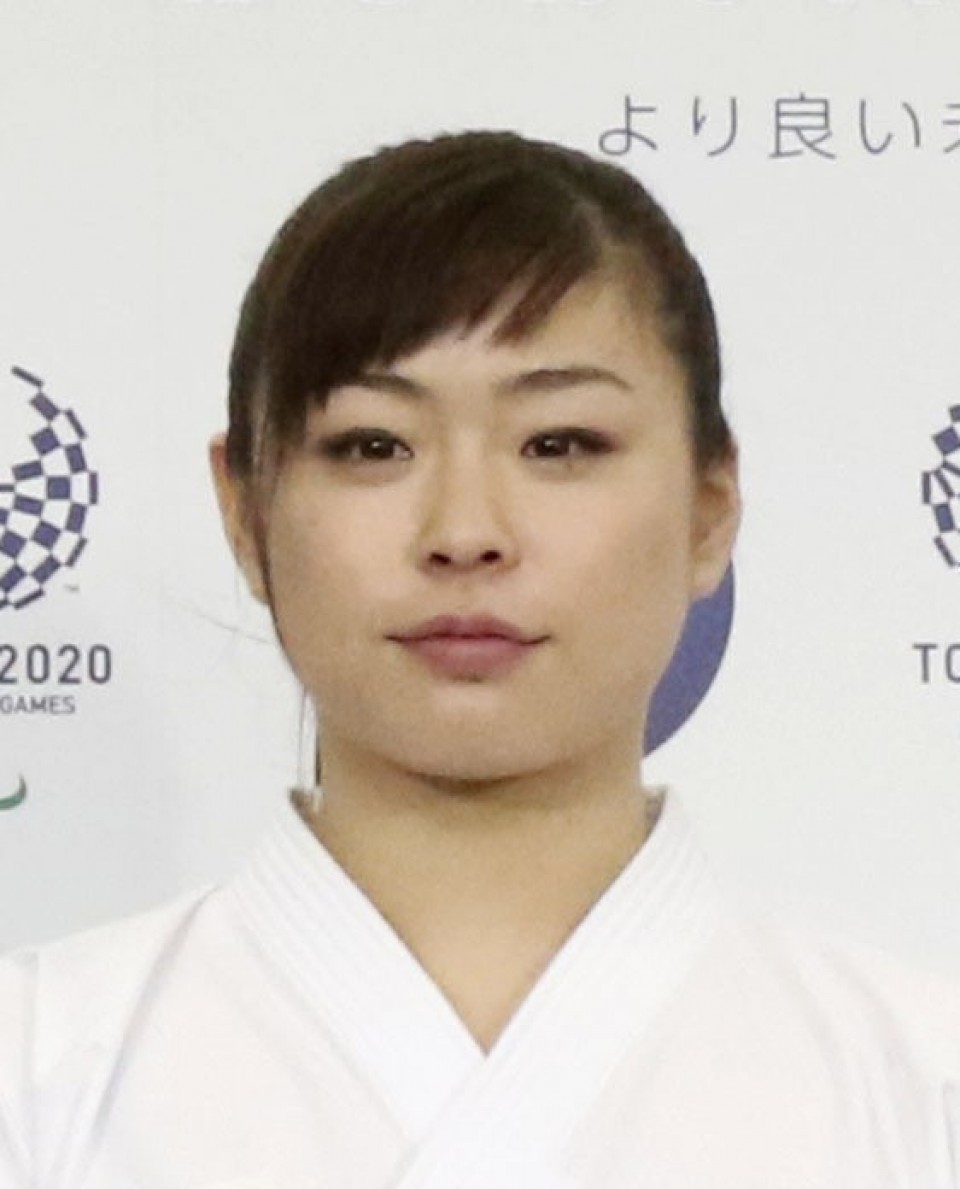 The inside sources said the 28-year-old athlete has consulted about the "power harassment" -- a term used in Japan to refer to abuse of power or bullying in workplaces, sports clubs and other organizations -- with the Japanese Olympic Committee as well.

Kagawa, 65, is the former head coach of the karate national team who now serves as the chief instructor at karate powerhouse Teikyo University, which is also Uekusa's alma mater and current training base.