Japanese drugmaker Daiichi Sankyo Co. said Friday it has started manufacturing the COVID-19 vaccine of Britain's AstraZeneca Plc in Japan, as reports emerged in some European countries of blood clots in people receiving the vaccine.

Based on an outsourcing agreement concluded in February, the Japanese pharmaceutical firm began Thursday the vial filling and packaging of the vaccine using undiluted solutions provided by AstraZeneca at its subsidiary Daiichi Sankyo Biotech Co., it said. 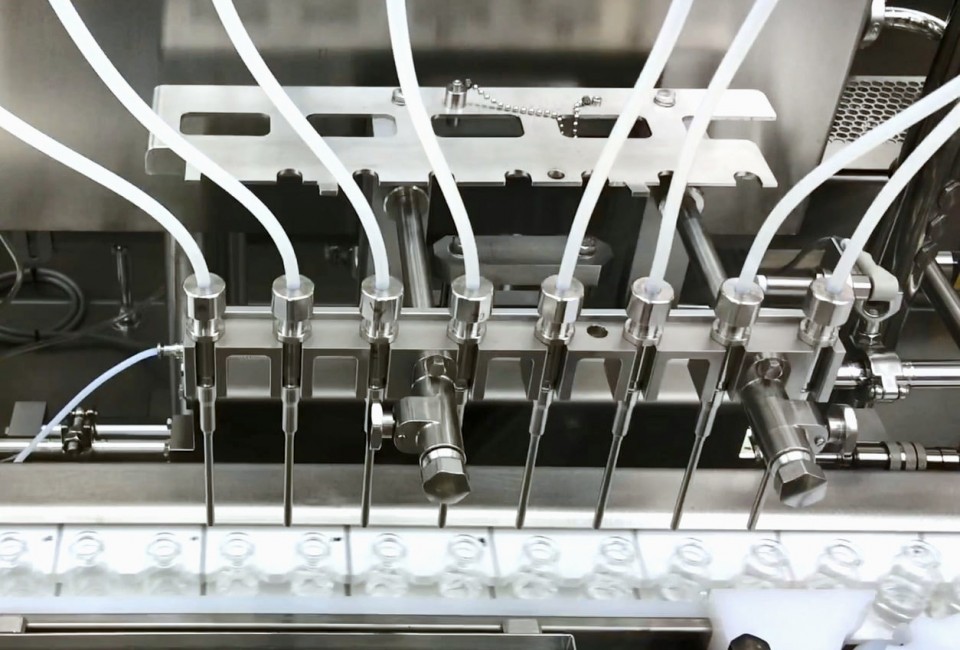 Production of AstraZeneca Plc's COVID-19 vaccine in Japan by drugmaker Daiichi Sankyo Co. at its subsidiary's plant in Kitamoto, Saitama Prefecture, is pictured on March 11, 2021. (Photo courtesy of Daiichi Sankyo)(Kyodo)

"We will supply the vaccine immediately after gaining approval from the Japanese government," an AstraZeneca official said.

AstraZeneca, which filed for the Japanese health ministry's approval of its COVID-19 vaccine in early February, is set to provide to Japan 120 million doses, enough for about 60 million people, of the vaccine developed with the University of Oxford.

The European Medicines Agency said Thursday it has started investigation of blood clot cases among people who received the AstraZeneca vaccine, including one death reported in Denmark.

Some European countries have halted supplying shots of the British pharmaceutical giant's vaccine following reports of 30 cases of thromboembolic events among nearly 5 million people who have received it. Thailand also suspended the use of the AstraZeneca vaccine on Friday.

The EMA said the number of such cases is no higher than the number seen in the general population and that the vaccine's benefits currently still outweigh risks.

Meanwhile, the European Union on Thursday extended its vaccine export control mechanism until the end of June as part of efforts to secure vaccines for EU citizens.

"We will make every effort to secure stable supply of vaccines (to Japan) from the European Union," Japanese Chief Cabinet Secretary Katsunobu Kato said Friday at a press conference, adding all applications for vaccine exports to Japan have been so far approved.