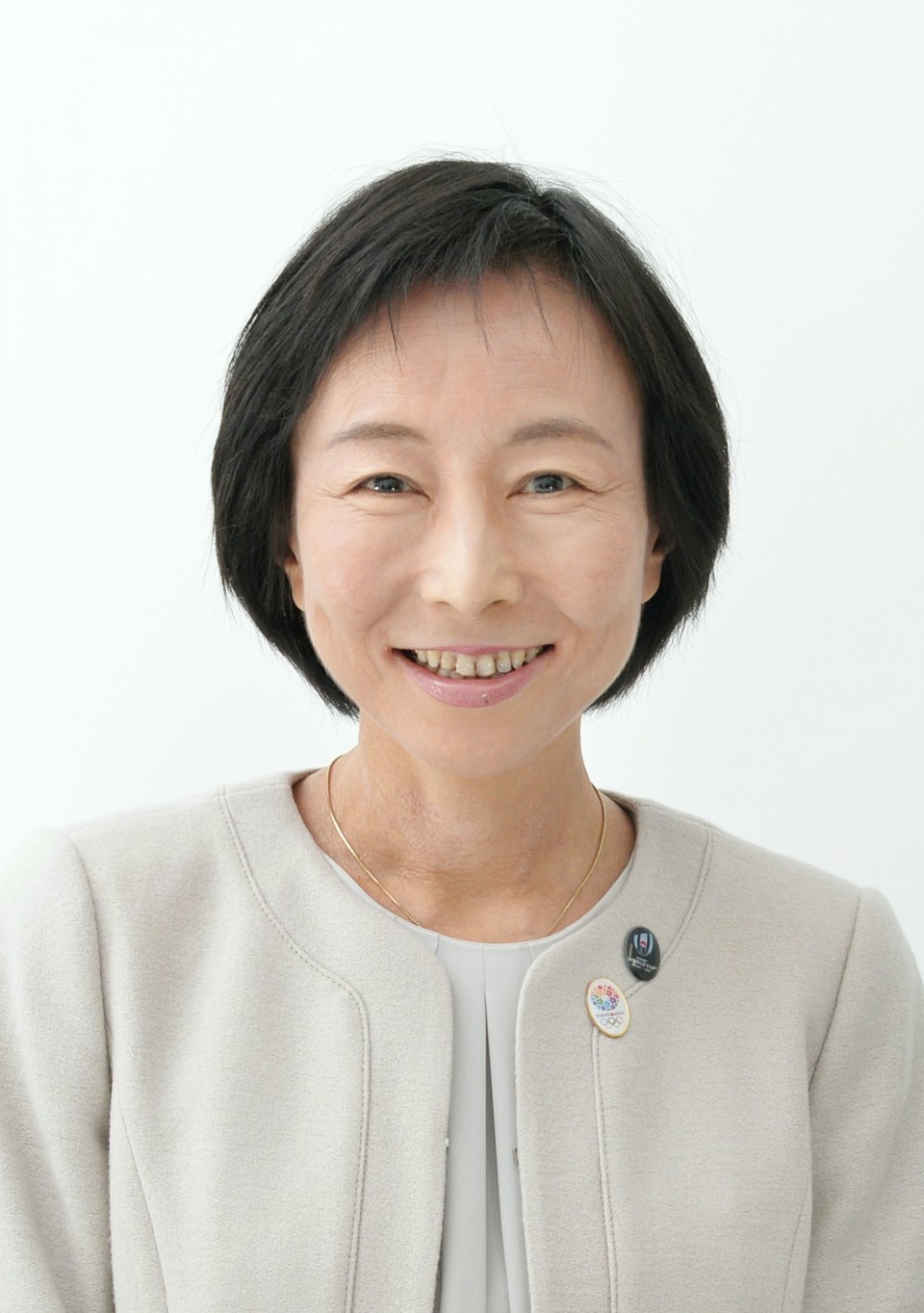 Deputy Press Secretary Hikariko Ono, 55, assumed the post vacated by Makiko Yamada, 60, who resigned Monday a week after facing criticism for being treated to an expensive dinner in 2019 hosted by Tohokushinsha Film Corp. executives, including Seigo Suga.

Ono, who joined the ministry in 1988, has served in various posts, including as official in charge of international public relations at the Prime Minister's Office and a spokesperson of the Tokyo Organizing Committee of the Olympic and Paralympic Games before becoming a deputy press secretary in April last year.

Chief Cabinet Secretary Katsunobu Kato said Ono has "abundant experience in public relations operations," and her promotion to a vice-ministerial post from a deputy assistant minister position, which is deemed rare, was decided from the standpoint of "placing the right people in the right jobs."

By swiftly replacing Yamada, who was the first woman in Japan to become a Cabinet press secretary, with Ono, Suga's government seeks to contain the scandal amid falling public support over criticism of his response to the coronavirus pandemic.

Yamada was found to have been treated to a dinner worth 74,000 yen ($700) in Tokyo by Tohokushinsha officials in 2019, when she was a senior bureaucrat at the Internal Affairs and Communications Ministry.

The dinner was deemed to have violated the national public service ethics law, which prohibits central government officials from receiving favors from companies in sectors they regulate. Tohokushinsha runs a satellite broadcasting business to which the communications ministry grants licenses.