The Tokyo Olympic and Paralympic organizing committee on Tuesday nominated 12 female candidates for its executive board as it seeks to improve gender equality in the wake of a sexism row sparked by former chief Yoshiro Mori. 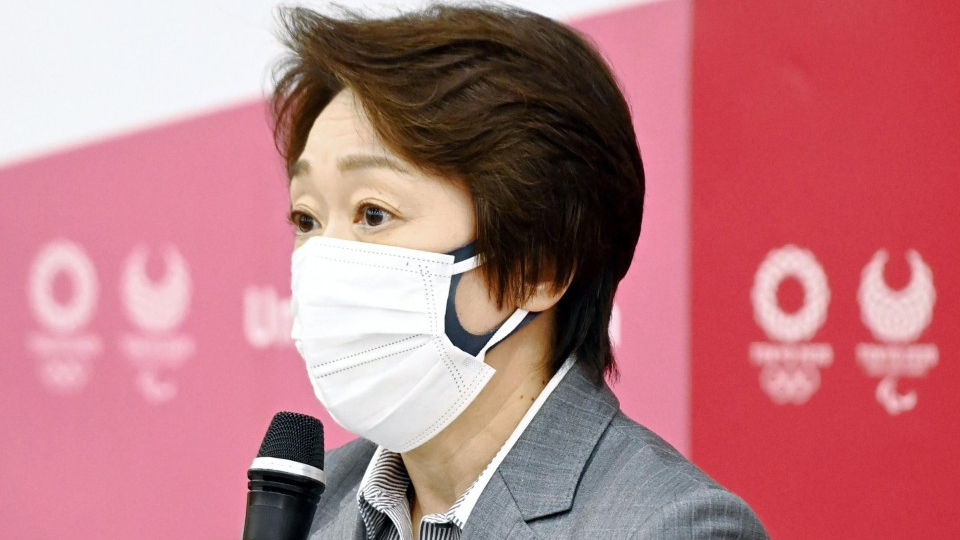 Seiko Hashimoto, president of the Tokyo Olympic organizing committee, speaks at a board meeting in Tokyo on March 2, 2021. (Pool photo)(Kyodo)

The new organizing committee president, Seiko Hashimoto, set the target of raising female representation on the executive board to 40 percent, up from the current 20 percent.

"We need to deal with the issue quickly to restore (public) confidence in the organizing committee and to produce results," said Hashimoto, who replaced Mori on Feb. 18 and is set to realize the target within two weeks of her appointment.

Mori, an 83-year-old former prime minister, drew widespread criticism after he told an online session of the Japanese Olympic Committee that meetings with women tend to "drag on" because they often talk too much.

During a meeting of the executive board, the organizers agreed to a rule change allowing a maximum of 45 members, up from the current 35.

There are seven women on the executive board at present.

The overall number currently stands at 33 after Tsuyoshi Fukui, a male member who is also on the JOC board, resigned from his Tokyo Games role. The addition of the 12 new members will increase female representation on the board to 19 out of 45, or 42.2 percent.

The 12 candidates' appointments, along with the expansion of the number of executive board members to 45, are set to be approved at the organizing committee's advisory meeting on Wednesday.

The sources said other candidates include Naoko Saiki, the former chief of the Economic Affairs Bureau at the Foreign Ministry and a current executive board member at the Japan Rugby Football Union, as well as JOC board members and university professors.

The size of the executive board was under fire even before the scheduled expansion and it remains to be seen whether active discussions are possible in an even larger setup and whether the new voices are incorporated in actual operations.

The executive board has also named Yuko Arakida, a member of the gold medal-winning women's volleyball team at the 1976 Montreal Games, as one of the organizing committee's new vice presidents.

Arakida, who has been an executive board member for the organizers, is also a member of the Olympic Program Commission at the International Olympic Committee.

Seven-time Olympian Hashimoto, meanwhile, said a five-party meeting will be held Wednesday involving IOC President Thomas Bach and International Paralympic Committee President Andrew Parsons to confirm a timeline for deciding whether to place a cap on spectators and accept fans from overseas amid the coronavirus pandemic. 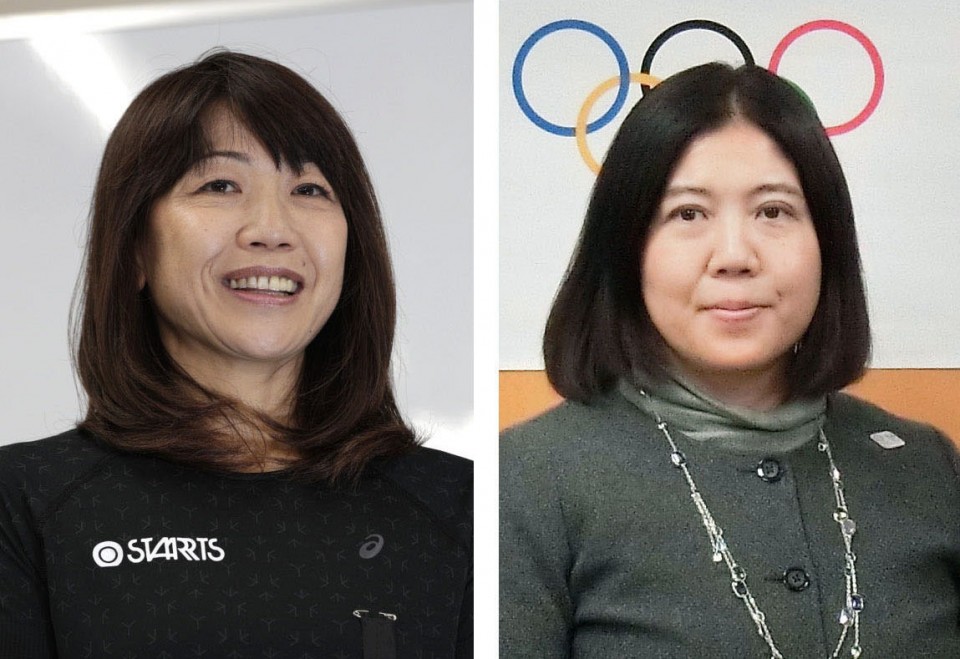