Japanese plus-size celebrity Naomi Watanabe said Thursday she is "honestly surprised" to hear that the chief director for the opening and closing ceremonies of the Tokyo Olympic and Paralympics had planned to ask her to appear in the role of an "Olympig."

Hiroshi Sasaki admitted in the early hours of Thursday that he proposed last year to a group of planning team members that Watanabe come down from the sky in a pig costume for a segment of the Olympic opening ceremony, and apologized to Watanabe. The games' organizing committee has accepted his offer to resign. 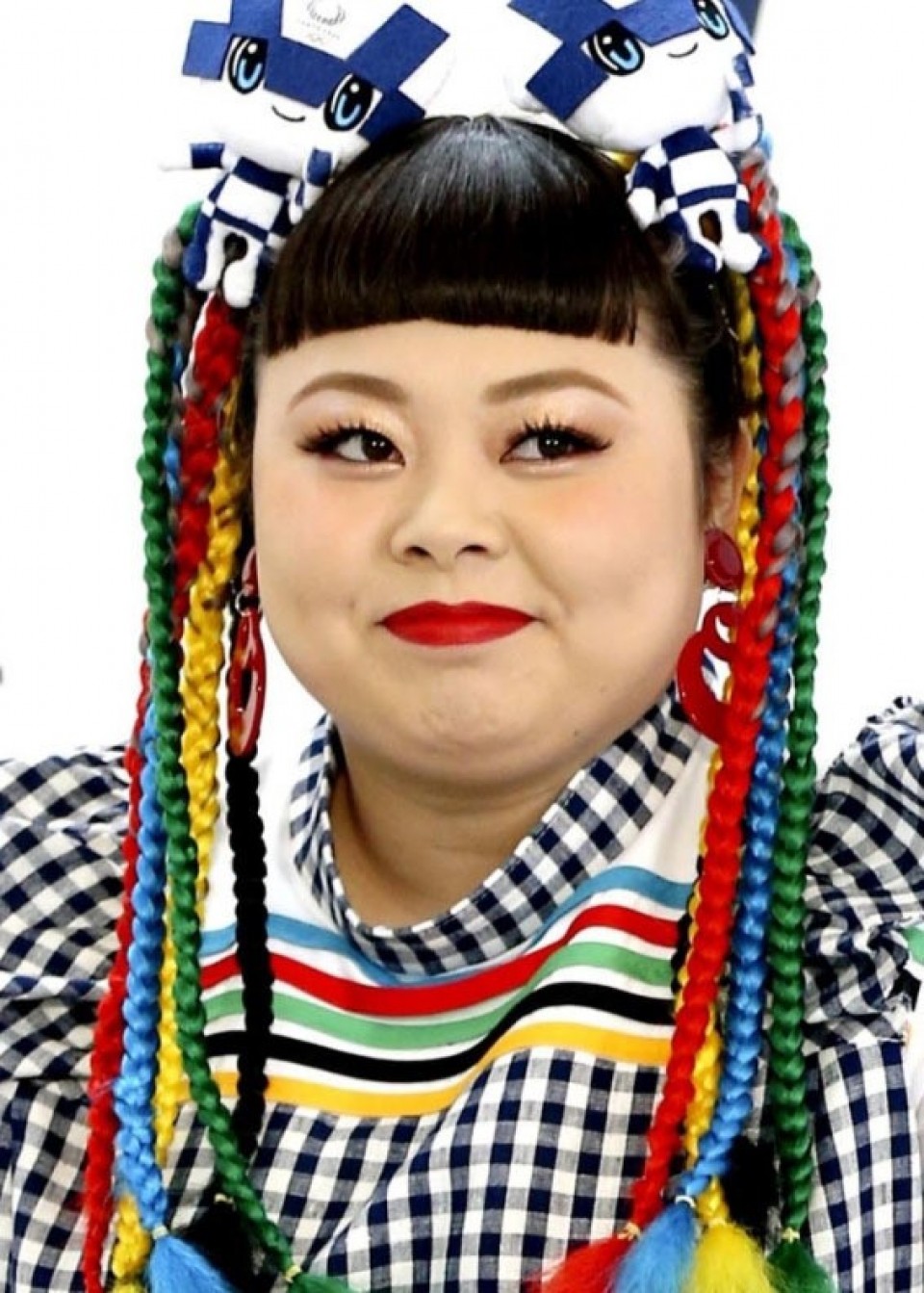 Naomi Watanabe. (For editorial use only)(Kyodo)

"In fact, I am happy with my figure. So, as usual, I would like to express myself as 'Naomi Watanabe' without being particular about being fat," she said in a statement released through her agency.

"However, as a human being, I sincerely hope that we can have a fun and prosperous world where we can respect and recognize each person's individuality and way of thinking," said the 33-year-old, who became famous first as a comedian and is now also becoming a fashion icon at home and abroad.

Tokyo Gov. Yuriko Koike told reporters that Sasaki's comments were "very embarrassing," adding that the planning for the ceremonies must go forward under a concrete concept because the Japanese capital does not have much time or money left.

"The world has been changing after the outbreak of the novel coronavirus. As what message we will send from Tokyo has become important, why are we sending something negative?" Koike said at the metropolitan government building.