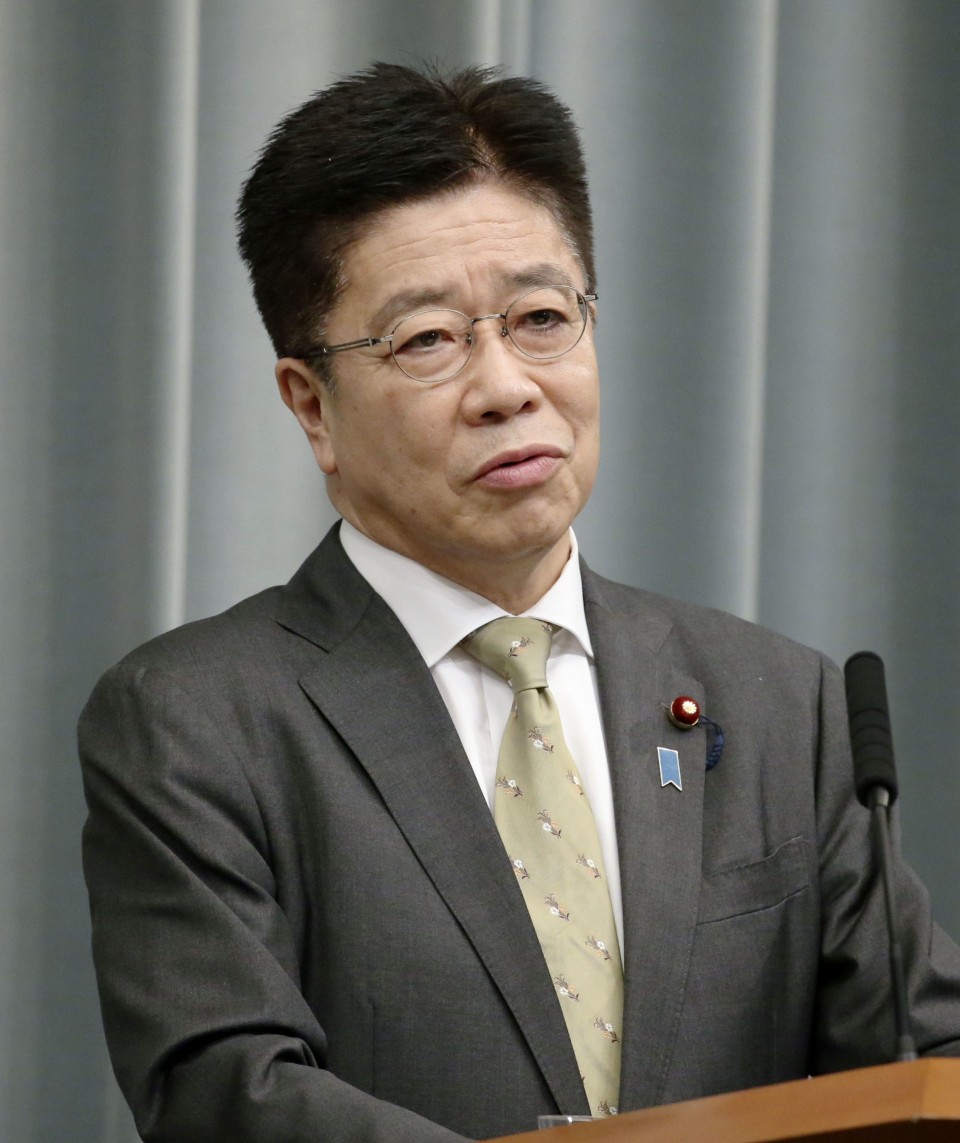 Chief Cabinet Secretary Katsunobu Kato said the government has made the request through the Japanese Embassy in Beijing, although it has not been informed of any change in China's policy on how it conducts the polymerase chain reaction tests for the novel coronavirus.

Kato said at a regular press conference the government will continue to urge China to exempt its citizens from such a test method, which is used on some of those quarantined or entering China, noting it "has not been confirmed anywhere else in the world."

Already the United States has protested to China after learning some U.S. officials were subjected to the testing method, according to CNN.

Foreign Ministry spokesman Wang Wenbin told reporters later in the day that China has adjusted anti-epidemic measures "in a scientific manner" in accordance with "relevant laws and regulations."