The eldest son of the president of Toyota Motor Corp. will soon marry a former star of Japan's Takarazuka all-female musical troupe, the automaker said Tuesday.

Toyota President Akio Toyoda's son Daisuke, 32, will be tying the knot with 26-year-old Mayu Yoshihara, who was active in Takarazuka as Hitomi Seira, whom he met in February last year when they watched the same musical. 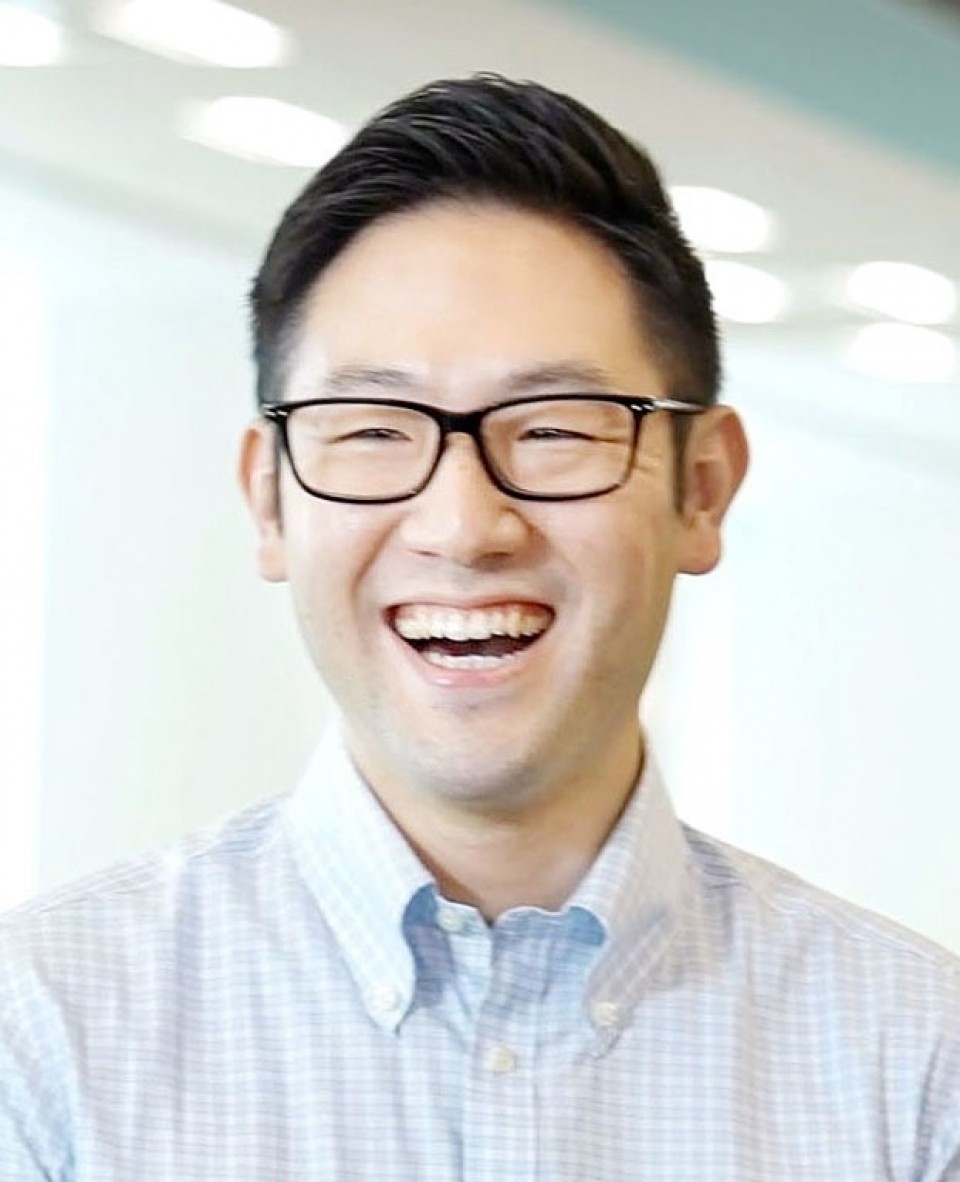 In January, he became representative director of Woven Alpha that is in charge of Woven City, a smart city being built in Shizuoka Prefecture in central Japan by the Toyota group.

After graduating from Keio University in Tokyo, he studied abroad and worked at an investment company before joining Toyota in April 2016.

Yoshihara, in April 2015 joined the Takarazuka Revue, launched in 1913, and became part of the revue company's Star Troupe, one of the five main troupes.

She left Takarazuka in November 2020 and appeared in TV dramas such as the NHK morning series "Ochoyan."

"I will never forget to express my gratitude to those who have helped me and I will cherish my family and all the more devote myself to work," Daisuke Toyoda said in a statement.