Ex-fisherman exposed to 1954 U.S. nuke test dies of pneumonia at 87

Matashichi Oishi, a former crew member of a Japanese tuna fishing boat that was exposed to radioactive fallout from a 1954 U.S. hydrogen bomb test in the Pacific, died of aspiration pneumonia earlier this month, a foundation preserving the boat said Sunday. He was 87.

Oishi, who died at a hospital in Kanagawa Prefecture on March 7, was among the fishermen exposed to nuclear fallout when the United States conducted its largest-ever nuclear weapon test at Bikini Atoll in the Marshall Islands on March 1, 1954. 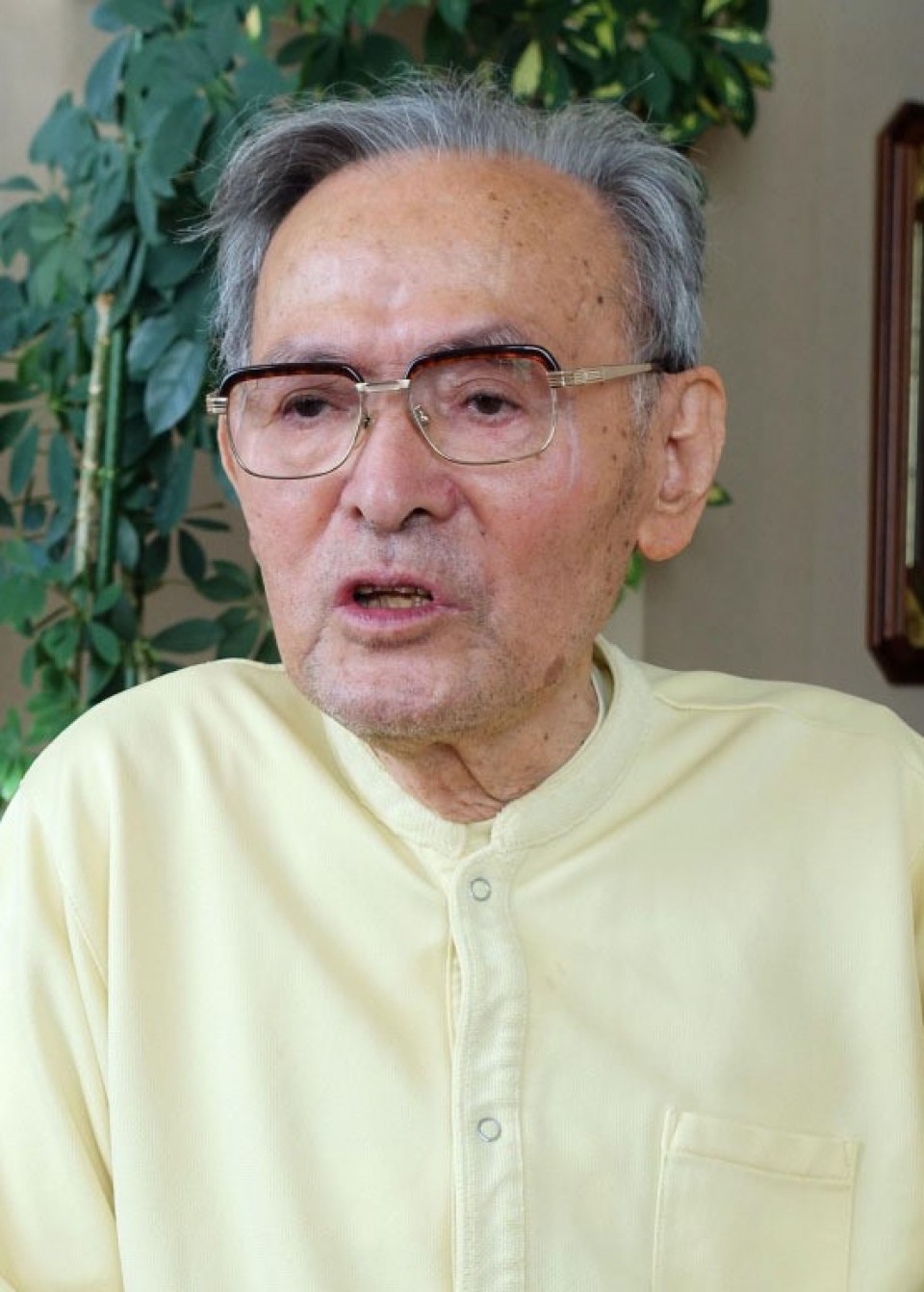 A native of Shizuoka Prefecture, Oishi began working aboard the fishing boat Fukuryu Maru No. 5, also known as Lucky Dragon No. 5, in 1953, and subsequently suffered cancer and many other illnesses following the Castle Bravo test.

He continued to speak out about his experiences and the horrors of nuclear weapons while running a laundry shop in Tokyo, and was a strong proponent of abolishing nuclear power following the March 2011 Fukushima disaster.

He also served as a trustee of the foundation operating the Daigo Fukuryu Maru Exhibition Hall in Tokyo's Koto Ward, where the vessel is currently preserved.

The Castle Bravo test was one of 67 nuclear experiments conducted by the United States in the Marshall Islands from 1946 to 1958, which also exposed the local population to radiation.

The Fukuryu Maru No. 5, with 23 crew members aboard, was covered in radioactive fallout. Six months after the exposure, the ship's chief radio operator Aikichi Kuboyama died at the age of 40.