China's Taiwan invasion may be "closer" than expected: U.S. admiral

Adm. John Aquilino, nominated to lead the U.S. Indo-Pacific Command, warned Tuesday that the threat of China's aggression toward Taiwan may be more imminent than expected, while stressing the importance of the U.S.-Japan alliance in regional security.

"My opinion is this problem is much closer to us than most think and we have to take this on," the current commander of the U.S. Pacific Fleet told the Senate Committee on Armed Services, without specifying exactly by when he thinks the Chinese military may have the capability to invade Taiwan. 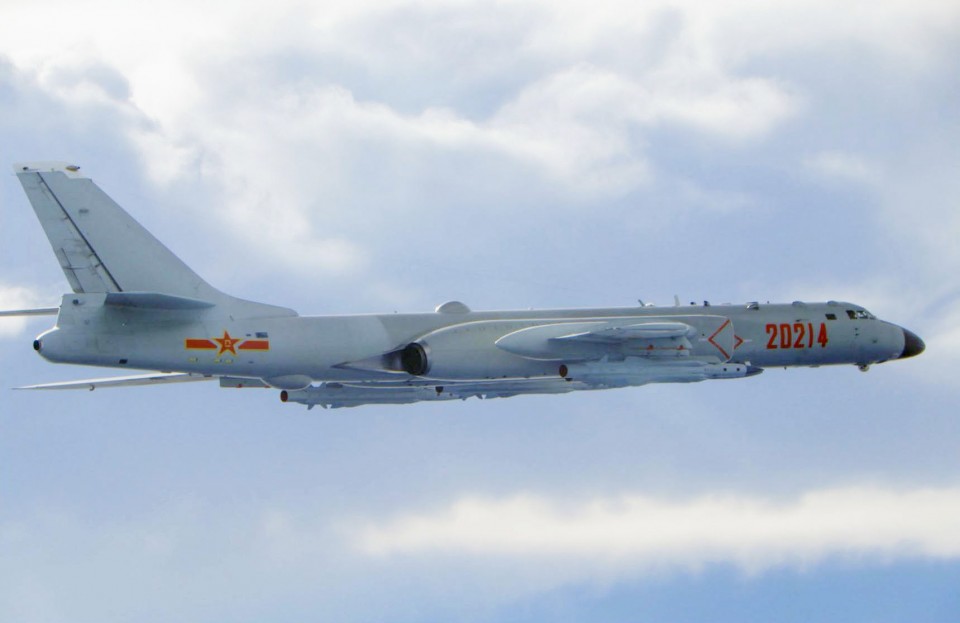 Earlier this month, Adm. Philip Davidson, outgoing commander of the U.S. Indo-Pacific Command, touched on the possibility of such a move occurring within the next six years during a hearing at the same committee.

Aquilino declined to weigh in on Davidson's assessment, saying there are "many numbers out there" and estimates span "from today to 2045." But he noted that "the most dangerous concern is that of a military force against Taiwan."

Taiwan and mainland China have been separately governed since they split as a result of a civil war in 1949. Beijing, which regards Taiwan as a renegade province, has since endeavored to bring the island into its fold.

Through unofficial relations with Taipei, the United States has continued to assist the democratic island in maintaining a sufficient self-defense capability.

Asked whether Japan is doing enough to prepare for aggressive actions in the region, Aquilino emphasized the strength of the bilateral alliance and noted that Tokyo is "concerned" about China's assertiveness, including around the Japanese-administered, Chinese-claimed Senkaku Islands in the East China Sea.

"I'm extremely happy with the interoperability, the coordination and relationship we have with the Japanese. I think it's a strong, as I said, cornerstone to the foundation in executing deterrence in the region," he said.