Gamba Osaka's scheduled first-division match at home to Oita Trinita on Wednesday night has been called off following further positive test results for the novel coronavirus within the Gamba camp, the J-League said Tuesday.

It is the third straight game to be canceled for Gamba after matches against Nagoya Grampus and Kashima Antlers were also scrapped.

A player and a staff member in the first team newly tested positive on Monday at last year's J1 runners-up, who had already reported six positive cases last week. 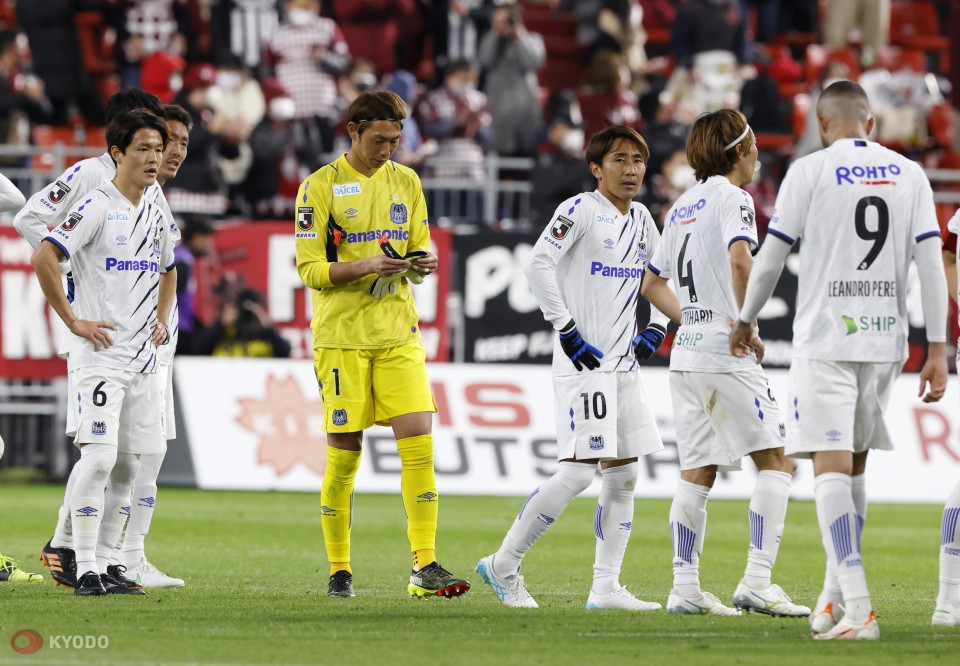 Clubs deemed responsible for the cancellation of league matches this season will be declared 3-0 losers if they cannot be rescheduled and played.

The local health authority said there have been no members who have had close contact with the two newly infected people, but the league decided on the latest cancelation as it cannot determine the extent of the infection at the club at present.

Gamba had only returned to training on Sunday after official tests by the league carried out two days earlier all came back negative, excluding the six members originally infected.

Gamba, who will compete in the Asian Champions League this year, opened the domestic league campaign with a 1-0 defeat to Vissel Kobe on Feb. 27.