An American man and his son accused of helping former Nissan Motor Co. Chairman Carlos Ghosn flee Japan in 2019 while on bail were taken into Japanese custody on Tuesday after the two were handed over for extradition by the United States.

A flight from Boston carrying Michael Taylor, 60, a former Green Beret, and his son Peter Taylor, 28, touched down at Narita airport near Tokyo in the afternoon. 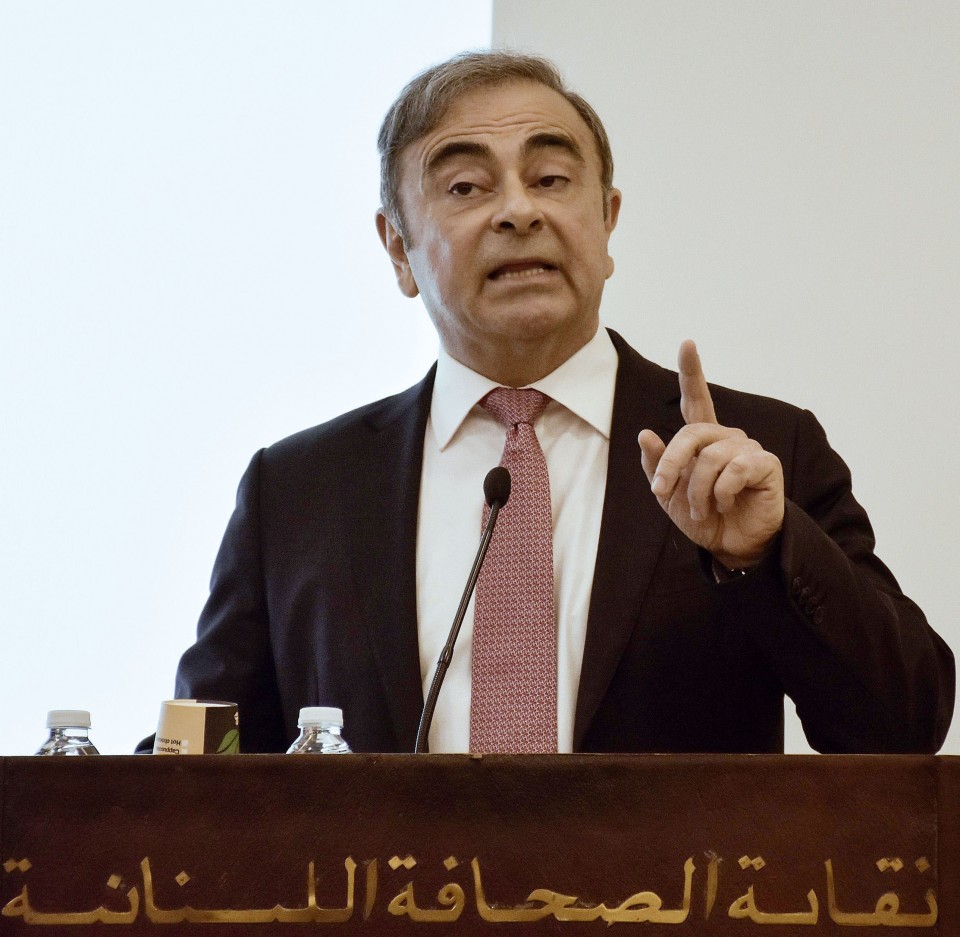 The handover came after they lost their battle against extradition last month. The two men were arrested in Massachusetts in May last year by U.S. authorities at the Tokyo District Public Prosecutors Office's request.

After arriving, the two were moved inside the airport under tight security, with a tarp held by authorities covering them from sight.

The pair were placed at the Tokyo Detention House, where Ghosn himself had been detained before he was granted bail, and they will face questioning by Japanese prosecutors.

The Taylors' lawyers had sought help from the U.S. government, requesting, in a letter dated early February, that U.S. Secretary of State Antony Blinken halt their extradition to Japan.

The letter said the two men will likely face repeated and extended interrogation in Japan under conditions amounting to torture. But Hiroshi Yamamoto, deputy chief prosecutor, said at a press conference they will be treated properly.

The prosecutors obtained arrest warrants in January last year for Ghosn and the Taylors, who are suspected of helping smuggle the former auto tycoon out of Japan hidden inside a box used to transport music equipment on a private jet on Dec. 29, 2019. 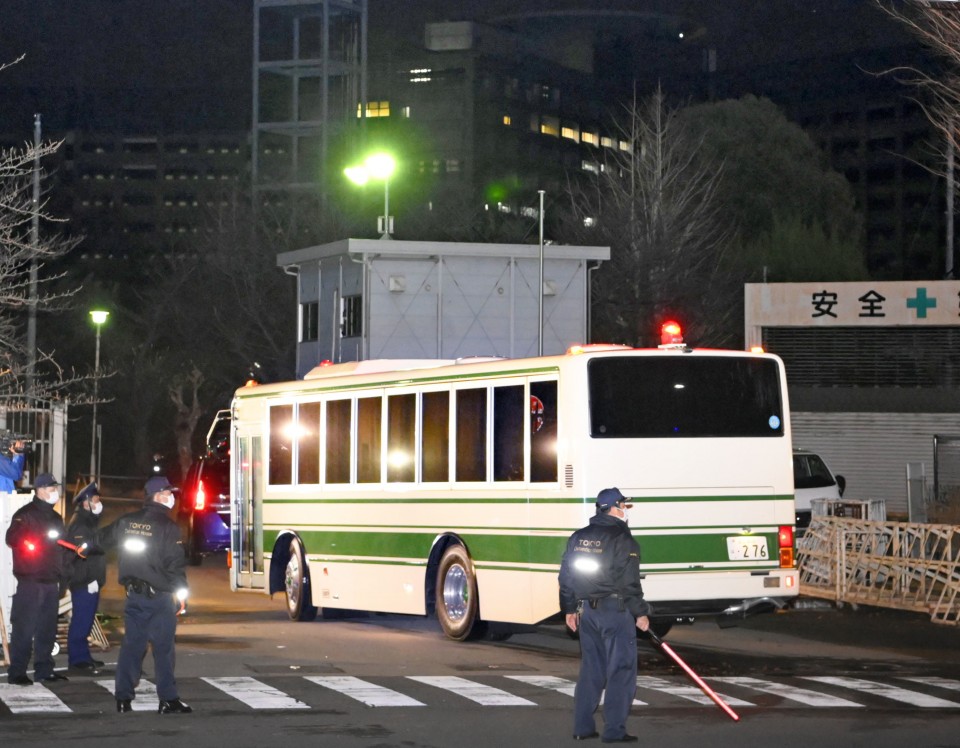 The two are suspected of taking Ghosn to a hotel in Osaka Prefecture, western Japan, from his home in central Tokyo before putting him on the private jet leaving from Kansai International Airport despite knowing his bail conditions did not allow him to travel overseas.

After arriving in Istanbul, Ghosn, who headed Nissan for nearly two decades, flew on a different jet to Lebanon, the Middle Eastern nation where he spent his childhood and now lives.

Last October, the U.S. State Department approved turning them over to Japan. The Taylors fought extradition but their appeal was rejected by the U.S. Supreme Court in February in line with previous rulings by a federal court in Massachusetts and a higher court in Boston.

U.S. prosecutors have said the men received more than $1.3 million from Ghosn and his family for their role in the plot.

Ghosn has claimed his arrest, the first of which came in 2018, was the result of a coup staged by Nissan executives and that he fled Japan to escape what he called its "rigged" justice system.

The 66-year-old was set to face trial in Japan on allegations that he misused Nissan funds and understated his remuneration by billions of yen in financial reports over multiple years.

Japan does not have an extradition treaty with Lebanon and has been seeking to have Ghosn detained via Interpol.

Japanese prosecutors have also obtained an arrest warrant for George Zayek, a 61-year-old Lebanon-born U.S. citizen, who is suspected of working with the Taylors on Ghosn's escape. 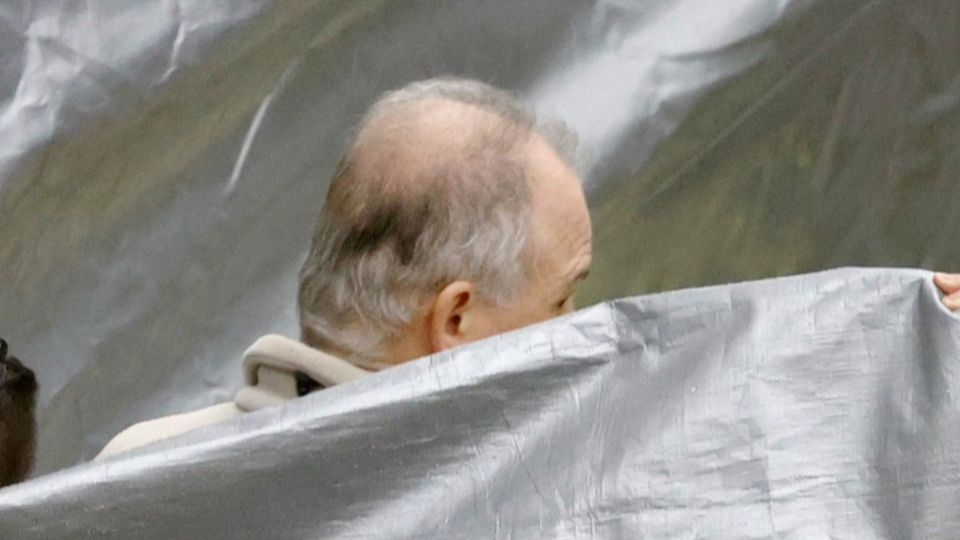 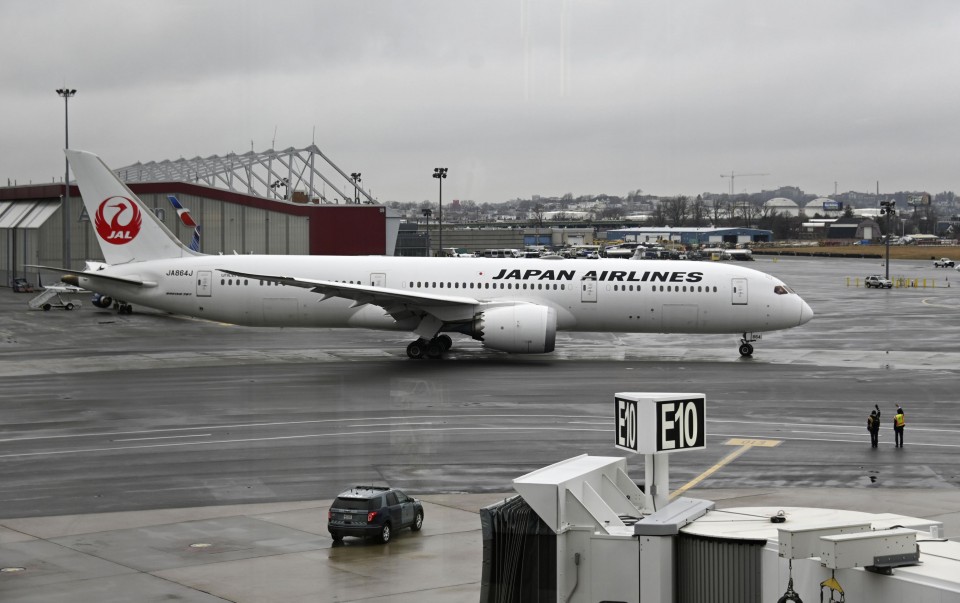 A plane believed to be carrying Michael Taylor and his son Peter Taylor is pictured at Boston Logan International Airport on March 1, 2021. (Kyodo)

Lebanon yet to begin probe into Ghosn's escape: top prosecutor