Imperial Hotel Ltd. said it will rebuild its renowned luxury hotel in central Tokyo at a cost of up to 250 billion yen ($2.3 billion) in anticipation of post COVID-19 visitor demand amid a construction boom in luxury accommodations across the country.

The construction of the main building and the adjacent tower is scheduled to begin in fiscal 2031 and 2024 and be completed by fiscal 2036 and 2030, respectively, according to the hotel operator's recently announced plan. 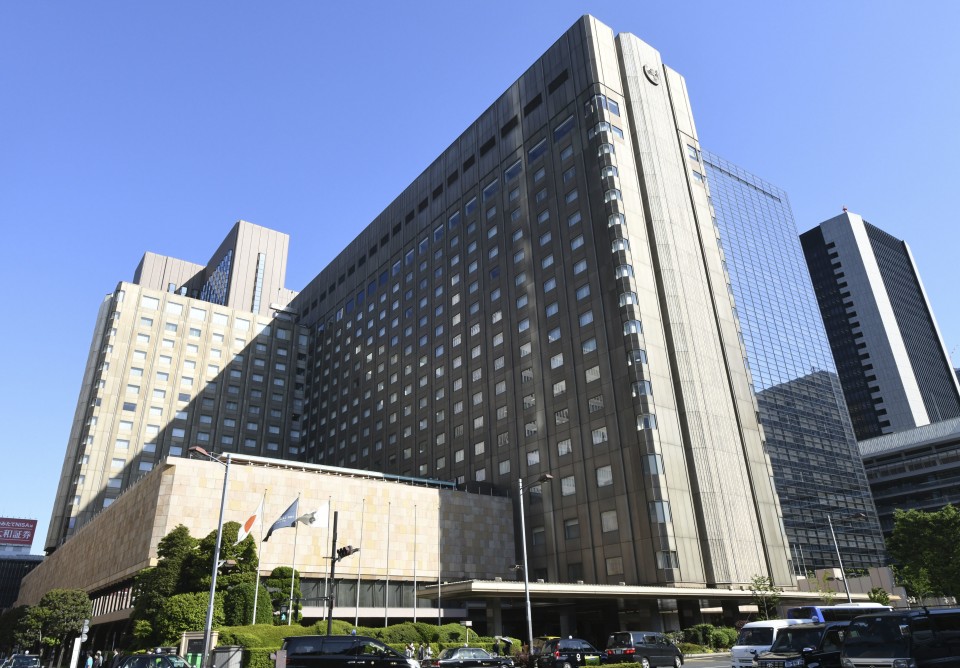 The hotel was established in 1890 as a state gate house. Charlie Chaplin, Marilyn Monroe and Helen Keller have been among its famous guests. The main building has since been redone three times, with the current structure built over 50 years ago, while the adjoining tower was built 38 years ago.

Mitsui Fudosan Co., the largest shareholder of Imperial Hotel, will purchase part of the plot the tower is located on to help fund the rebuilding plan, according to the hotel. The property developer will work on redeveloping the area alongside nine other companies.

Foreign visitors to Japan plunged 87.1 percent to 4.12 million people in 2020, the largest percentage drop since 1964 when comparable data became available, according to the Japan Tourism Agency.

Imperial Hotel hopes to attract more customers with the new buildings, as its rivals have done. Mori Building Co. built a 52-story skyscraper in 2014 in Tokyo, which houses the Andaz luxury hotel, part of the Hyatt group. The developer also announced in 2019 a massive redevelopment project in the Toranomon-Azabudai district in central Tokyo, including the construction of a luxury hotel in 2023.

The Okura Hotel, another luxury accommodation in the capital which has hosted former U.S. President Barack Obama, reopened in the summer of 2019 after four years of renovations.