The 17-year-old Kagiyama, who won last year's NHK trophy in his senior international debut -- albeit one in which only Japanese competed -- started the day 6.02 points back of Hanyu but looked unflustered by the big stage in Stockholm. 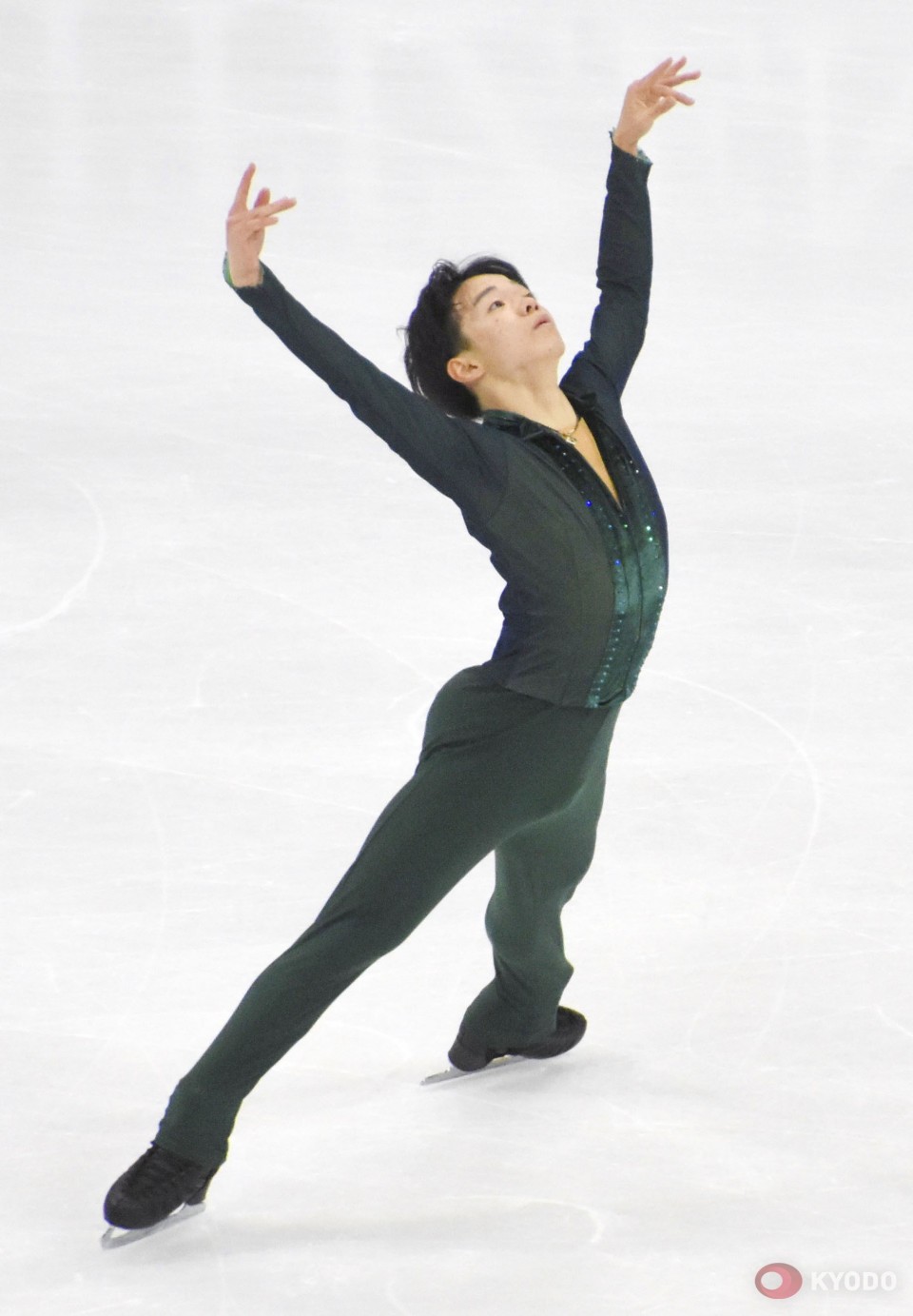 Yuma Kagiyama of Japan performs in the men's free skating at the world figure skating championships in Stockholm on March 27, 2021. (Kyodo)

"I think I delivered a performance tonight like I never have before, and for that I'm really happy," Kagiyama said.

"Chen skated before me, and made no mistakes at all. Still, I was able to clear my mind, and even though I skated without thinking of anything at all, I executed well."

Kagiyama was marked down on his final two jumps but finished with 291.77 to pip Hanyu for the silver by less than three points. Looking for his third world championship and his first since 2017, Hanyu opened with three straight quad jumps but touched the ice on two of them, a salchow and a toe loop.

Shoma Uno, who was sixth in the short program, produced the third-best free skate, to finish fourth. 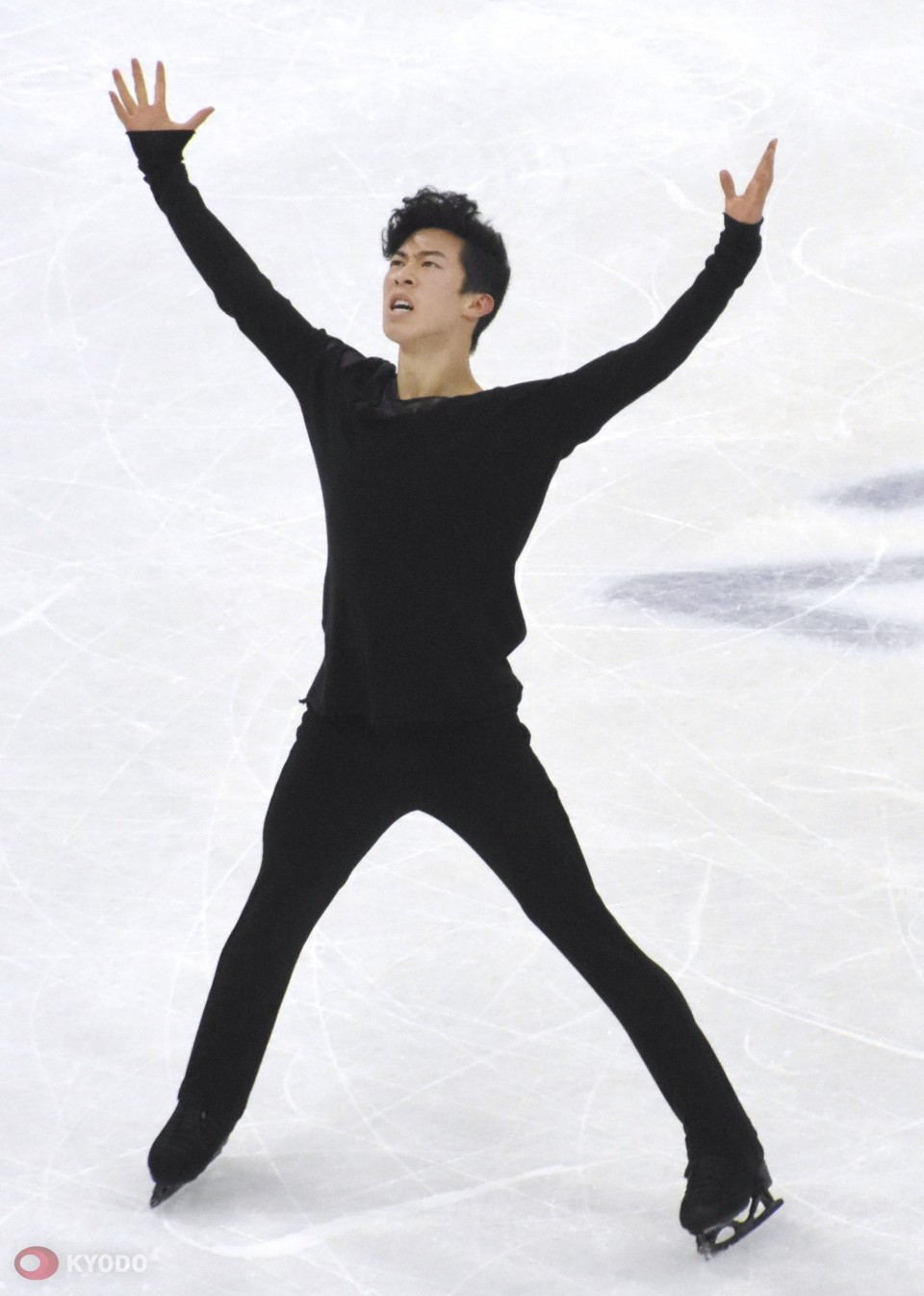 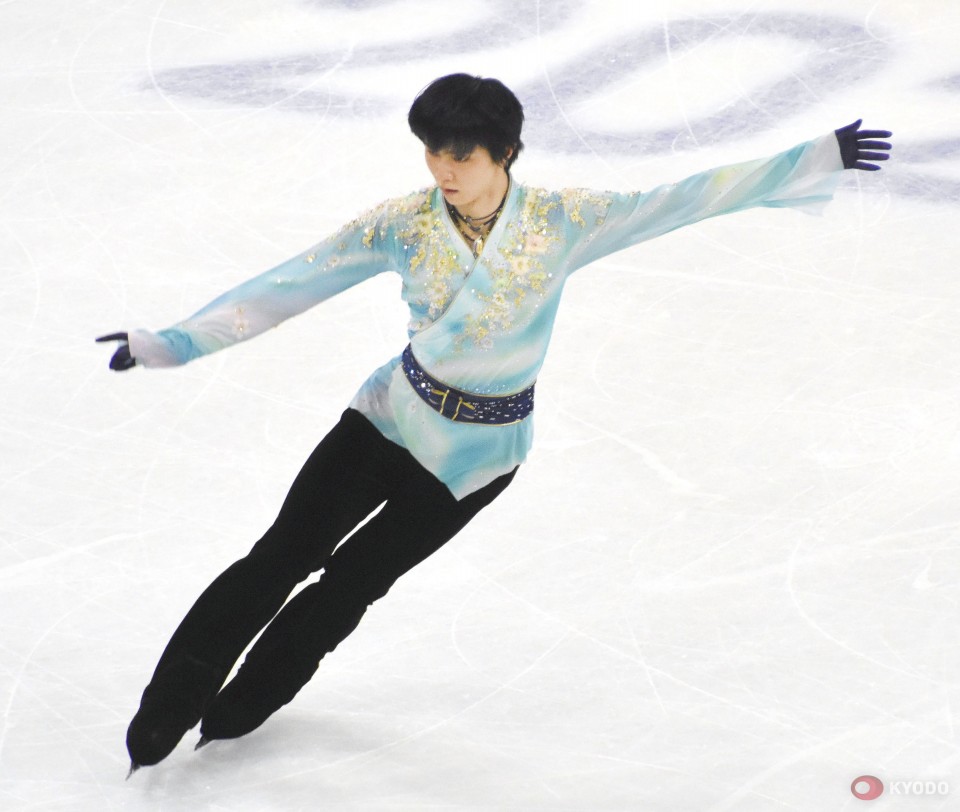 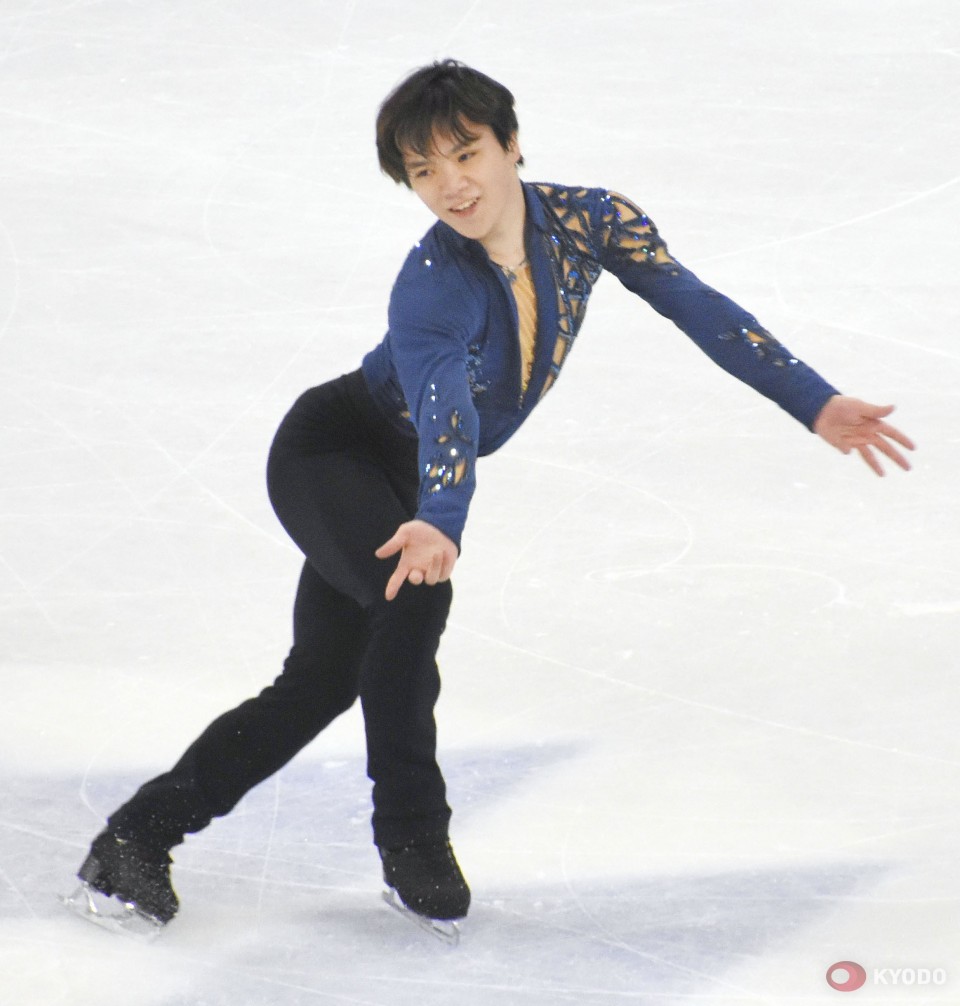