Japanese Rugby World Cup star Kenki Fukuoka will play the rest of the Top League season with the Panasonic Wild Knights while balancing his studies at medical school from April, the team said Monday.

Fukuoka, who scored four tries in Japan's historic run to the 2019 Rugby World Cup quarterfinals, plans to retire at the end of the season to pursue a career as a doctor. 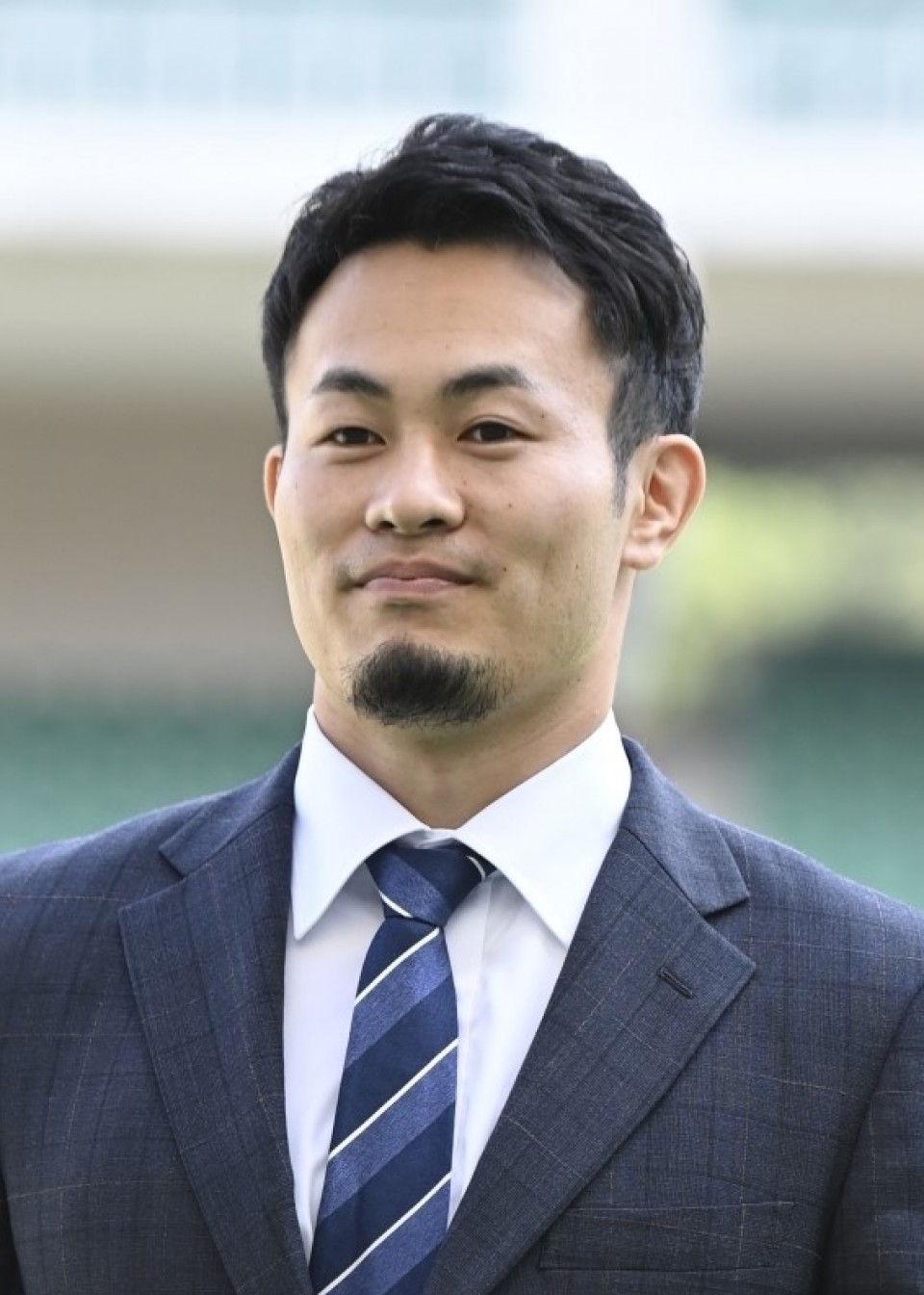 The 28-year-old winger last month announced he had passed the entrance exam for the Juntendo University School of Medicine in Tokyo.

Fukuoka has played four out of five games for the undefeated Wild Knights this season, racking up six tries.

The current Top League campaign is the last before the launch of a new professional competition in 2022. The tournament-style playoffs will begin on April 17 and the final will be held on May 23.

With 38 caps for the Brave Blossoms, Fukuoka played in two World Cups, 2015 and 2019, and was a member of the Japanese rugby sevens team that finished fourth at the 2016 Rio Olympic Games.

He retired from 15-a-side international rugby after the 2019 World Cup and had planned to continue playing sevens for Japan with an eye to earning selection for the Tokyo Olympics.

But he withdrew from the national sevens team last June to focus on preparing for his medical school entrance exams.