The Japan Business Federation said Monday it has appointed Tomoko Namba, founder and chairwoman of online service provider DeNA Co., as the first female vice chair in its 75-year history. 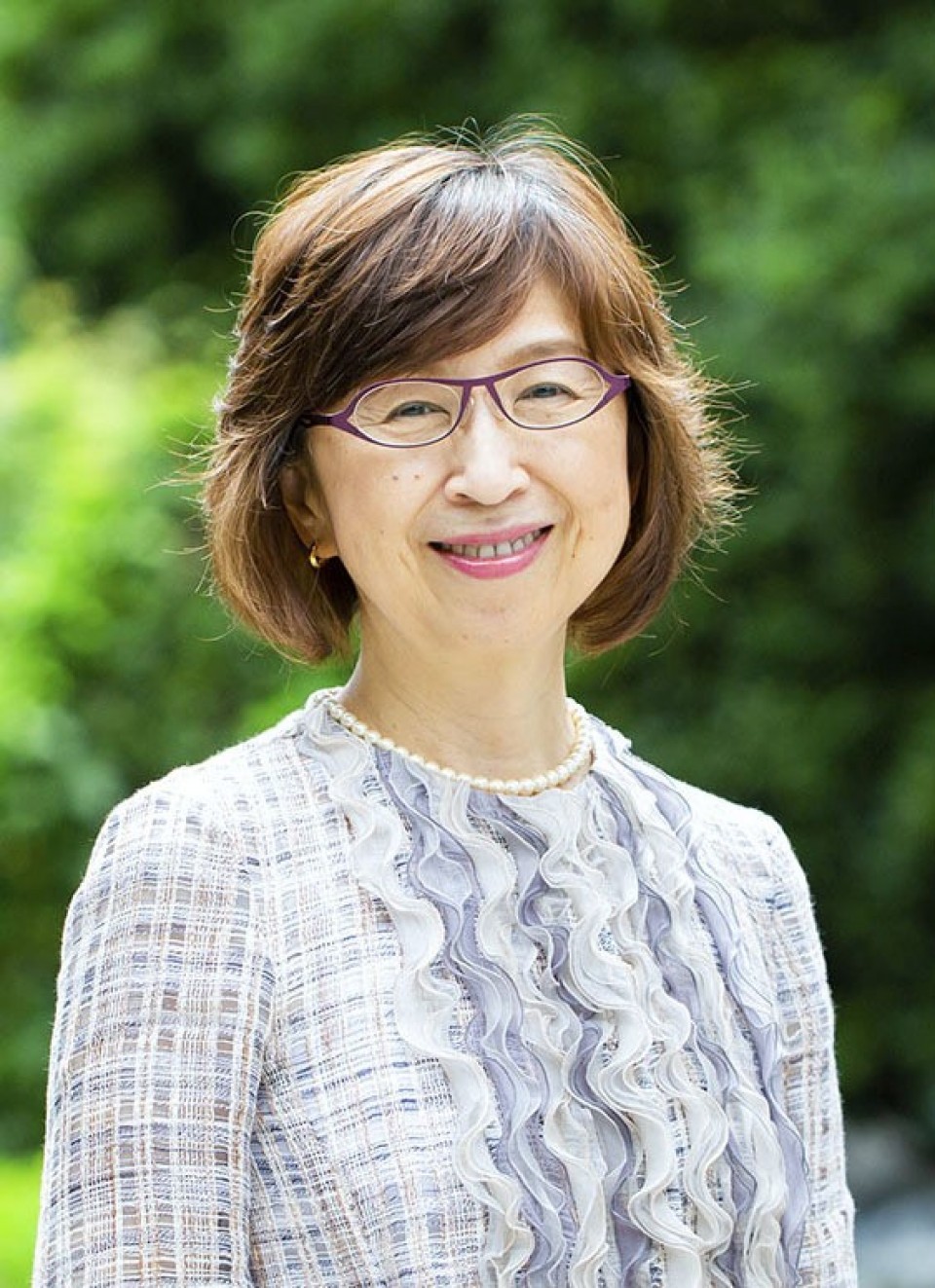 But Namba will be the only woman to occupy one of the 20 vice chair posts in Japan's most powerful business lobby with the rest held by men, reflecting the country's male-dominated business circle that is lagging behind other countries in promoting gender equality.

Namba, 58, will assume the post after the business body, also known as Keidanren, formally approves the appointment at an annual general meeting on June 1.

Namba founded DeNA in 1999 after earning a Master of Business Administration degree from Harvard University and became the first female owner in 2015 of a Japanese professional baseball team, the Yokohama DeNA BayStars.

"I have been impressed that she is so vocal and has communications skills. I am happy to hear she will assume the new post," Hiroaki Nakanishi, chairman of Keidanren, said at a press conference.

Japan's overwhelming male dominance came under renewed scrutiny recently after Yoshiro Mori, a former prime minister, sparked an international uproar after making sexist remarks and was forced to resign as head of the Tokyo Olympics and Paralympics' organizing committee.