Yokozuna Hakuho has undergone endoscopic surgery for a knee injury that forced him out of the ongoing Spring Grand Sumo Tournament, a source familiar with the matter said Sunday.

According to the source, the 36-year-old Mongolia-born grand champion, who won a record-extending 44th top-division title last March, went under the knife at a Tokyo hospital on Friday. 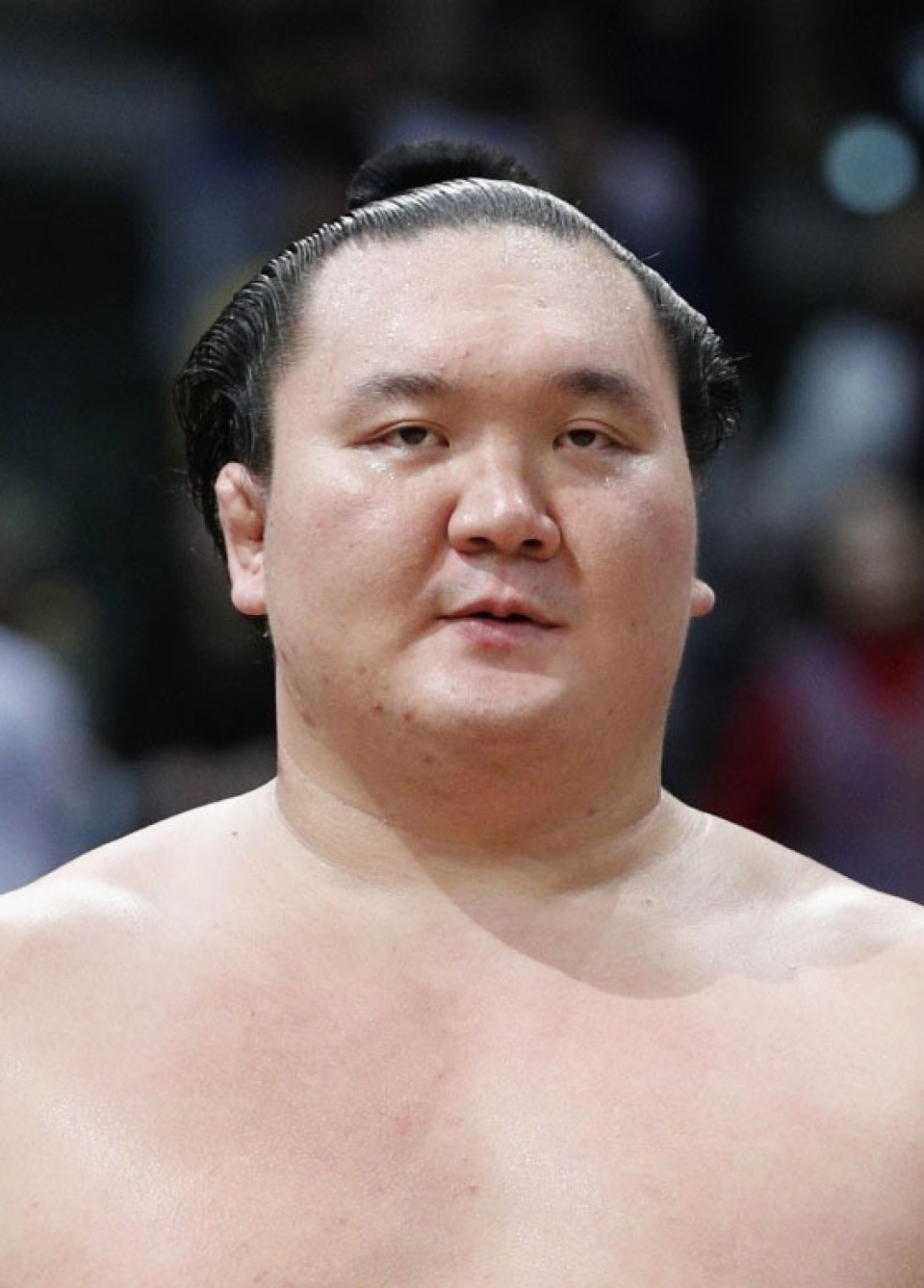 His stablemaster Miyagino said the timeline for Hakuho's return from injury is two months. He is expected to sit out the May tournament in Tokyo and be back in time for the July 4-18 meet at Dolphins Arena in Aichi Prefecture.

Hakuho had surgery on the same knee in August, and the joint had been experiencing chronic swelling before the current basho opened on March 14.

After winning his first two bouts, he was encouraged by his doctor to pull out and have the excess fluid removed. He withdrew on the third day.

Hakuho has now missed all or part of five straight tournaments, including the New Year meet, which he was forced to skip due to a positive coronavirus test.

He and fellow yokozuna Kakuryu were given an official warning by the Japan Sumo Association in November for their repeated absences. The warning is the sport's strongest rebuke, short of recommending a wrestler's retirement.