The organizers said it will hold a board meeting on Tuesday as it seeks to up the ratio of female board members to 40 percent from the current 20 percent in search of gender equality in the wake of a sexist remarks turmoil. 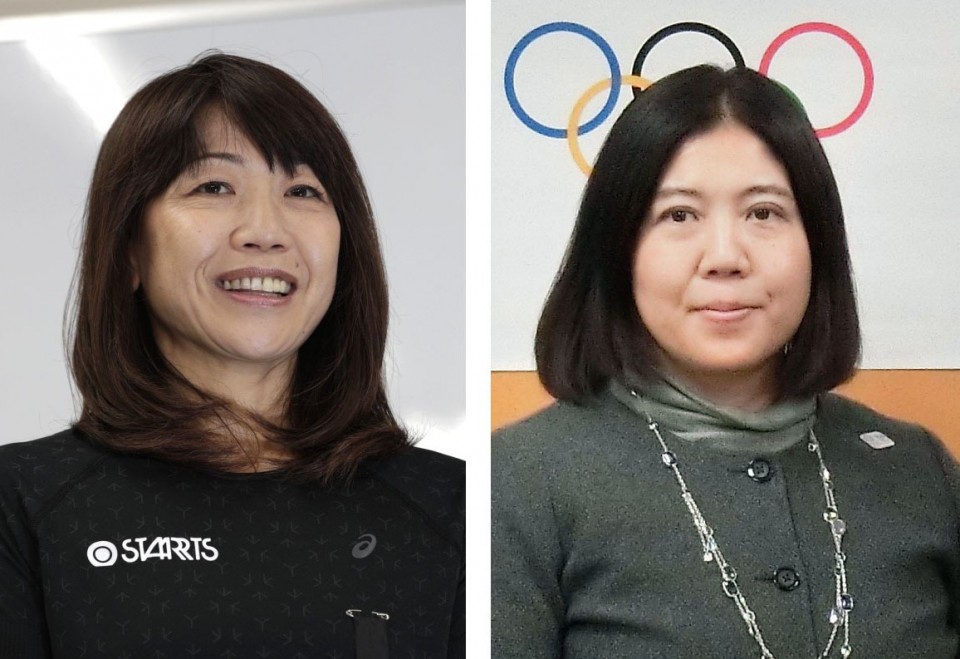 New organizing committee president Seiko Hashimoto has set the target after replacing Yoshiro Mori, the former prime minister who resigned last month having drawn flak for saying meetings with women tend to "drag on" because they talk too much.

The organizing committee's article currently stipulates the number of its board members be below 35. Seven of its current 34 members are female at present.

It is aiming to expand the overall number with around 10 new female members to be added, including former athletes and experts.

Paralympic alpine skier Kuniko Obinata, also 48 and who won gold medals in 1998 in Nagano and in 2006 in Turin, is also on the list of potential new female board members, the sources said.