South Korea said Monday it has agreed with the United States in principle how much of the cost of stationing U.S. troops it will shoulder.

The deal, which according to South Korean media reports is expected to see Seoul increase its contribution, was reached after President Joe Biden took office in January. Negotiations had dragged on as the administration of his predecessor Donald Trump demanded a sharp increase in Seoul's contribution. 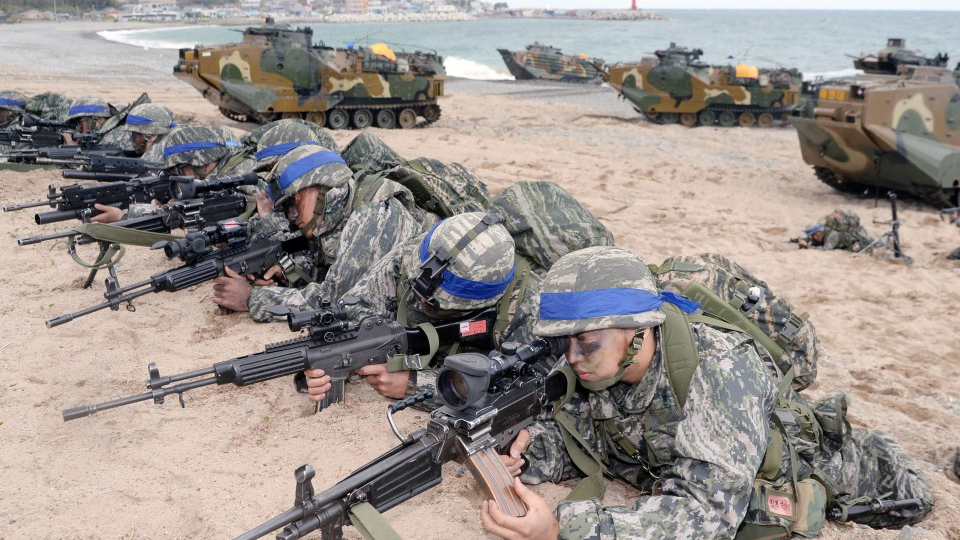 The South Korean Foreign Ministry said details of the deal will be announced after taking procedural steps internally.

The deal concerns South Korea's contributions from 2020 on. The previous deal expired at the end of 2019.

The South Korean side had indicated during the negotiations thus far that it was willing to accept a roughly 13 percent increase from the about 1,038.9 billion won ($920.7 million) it had shouldered in 2019, according to local media. It was also reportedly calling for a multiyear deal.

U.S. Secretary of State Antony Blinken is said to be making arrangements for a visit to South Korea in mid-March. Local media said the two countries may formally announce the deal during his visit.

The United States and Japan, Washington's other key ally in the region, have already agreed to a provisional one-year extension of an existing agreement on Tokyo's host-nation support.

Under the current deal, Japan is supposed to shoulder 201.7 billion yen ($1.86 billion) in fiscal 2021. The two countries are set to discuss the amount of Japanese share for fiscal 2022 and later.