Pakistan's Prime Minister Imran Khan on Saturday tested positive for the novel coronavirus, according to authorities.

Faisal Sultan, Khan's aide on health issues, announced over Twitter that the prime minister "has tested positive for COVID-19 and is self-isolating at home." 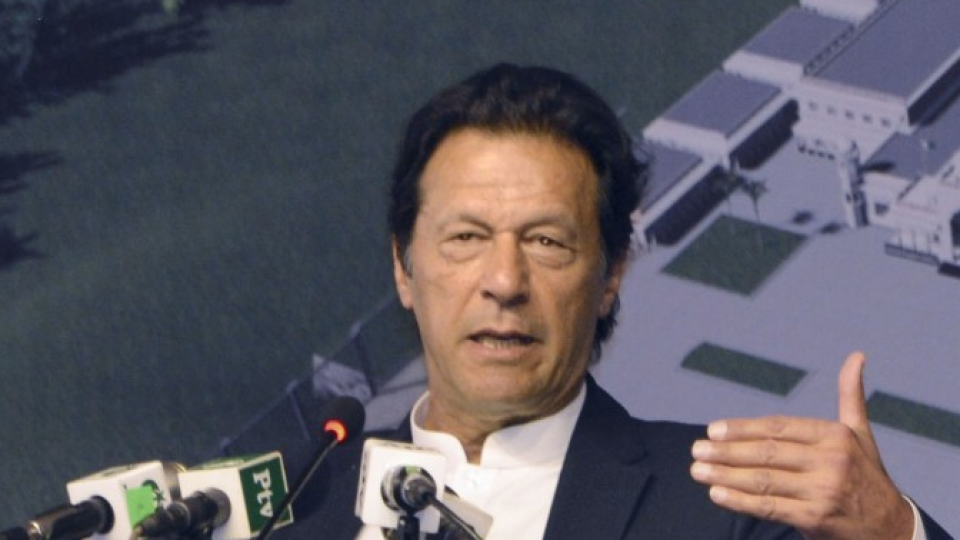 Khan's spokesman Shahbaz Gill later elaborated on the prime minister's condition, tweeting, "His symptoms are not severe. He has slight coughing and low-grade fever."

Khan had on Thursday received the first dose of China's Sinopharm vaccine.

Pakistan, currently undergoing the third wave of the pandemic, has so far recorded 623,135 coronavirus cases and 13,799 deaths.

The number of new cases has been steadily increasing since the beginning of this month. Doctors say the wave is being driven by the British strain of the virus.

A total of 3,876 new cases were detected on Friday -- the highest daily number since July 2 last year, amid the first wave -- and 42 new deaths.

Khan's government boasts of having better managed the pandemic as compared with other countries in terms of suffering lesser numbers of deaths and economic losses.

The government had on Feb. 24 relaxed most of the COVID-19 restrictions and allowed resumption of normal activities.

Pakistan Medical Association, the top body representing the doctors, had on that occasion warned the government against the "hasty decision" that "may take us towards COVID-19 resurgence."

The relaxations were reversed last week after a sudden spike in new infections, and restrictions affecting restaurants, theaters, and marriage halls were re-imposed. Schools were also closed down for two weeks from March 15.