The Senate on Wednesday approved trade expert Katherine Tai to lead the Office of the U.S. Trade Representative, making her the first Asian American and first woman of color to serve in the post. 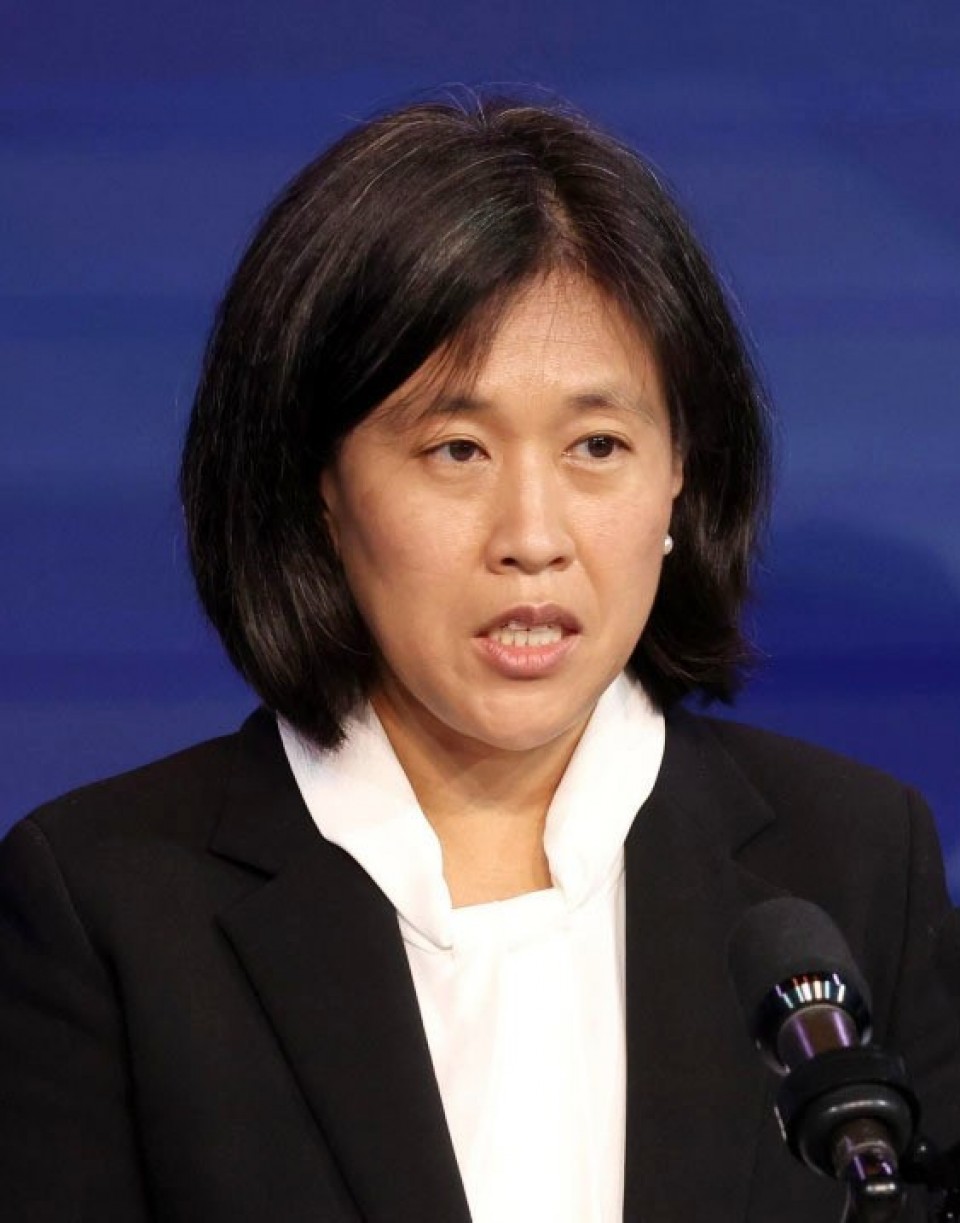 She has vowed to address U.S. concerns over China's unfair economic practices, as the administration of President Joe Biden braces for what it calls a "long-term" strategic competition with the world's second-largest economy.

She will also play a key role in shaping the new administration's trade policy after the previous administration under Donald Trump faced criticism for its go-it-alone approach, using tactics such as slapping tariffs on steel and aluminum imports from trade partners including close U.S. allies.

Tai was born to Chinese parents who grew up in Taiwan. When she was tapped for the top U.S. trade official post late last year, she was the chief lawyer on trade for the main tax-writing committee of the House of Representatives. She had previously served in the USTR office as chief counsel for China trade enforcement.