China hopes other countries will speed up their processes to put into force the Regional Comprehensive Economic Partnership, Commerce Minister Wang Wentao told reporters on the sidelines of the annual session of the National People's Congress, the nation's parliament. 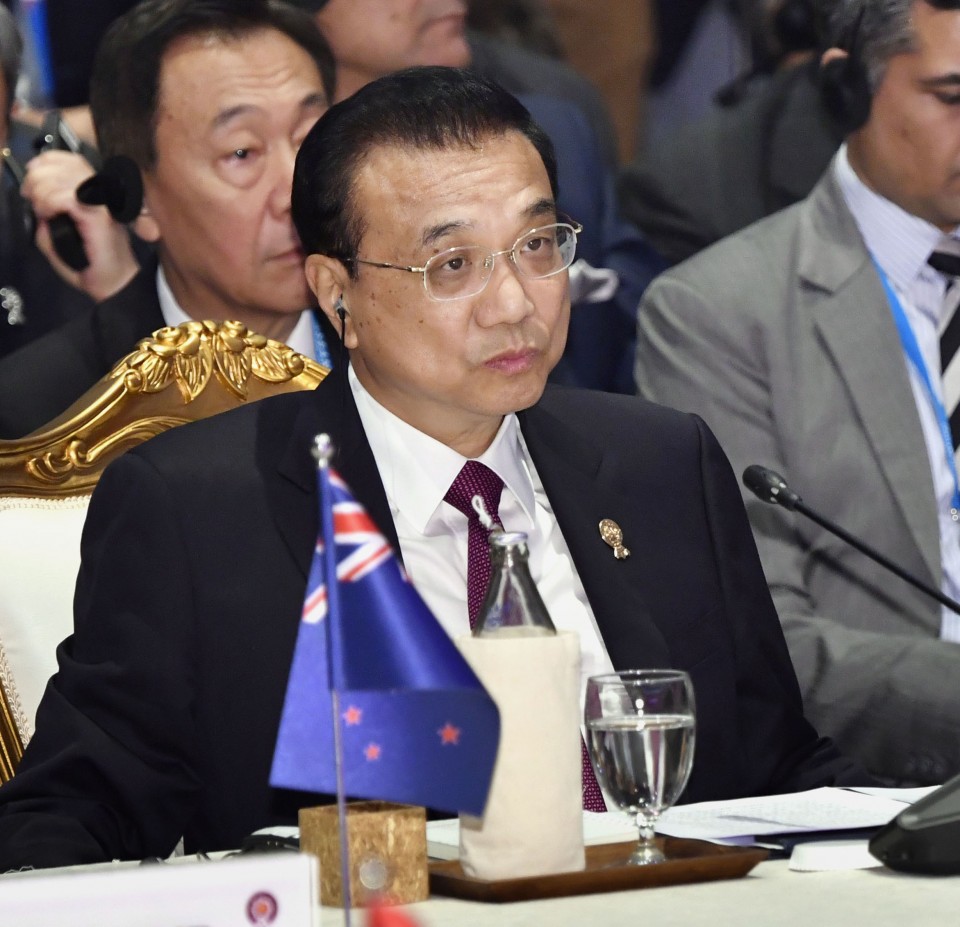 In an attempt to boost its economic influence in the region, China has also recently expressed its eagerness to join the Trans-Pacific Partnership free trade pact, from which the United States withdrew in January 2017.

The deal will take effect after ratification by six ASEAN members and three of the other countries. Last month, Thailand ratified the pact, while the Japanese Cabinet approved a bill to follow suit.

If the free trade area is put into practice, trade and investment activities among RCEP nations would intensify on the back of measures such as eliminating and reducing tariffs.

A special arrangement, meanwhile, was made to facilitate India's return, after New Delhi, despite being one of the founding members, skipped all negotiations since November 2019 amid concern that its trade deficit with China would grow.

India is exempted from a rule barring new entrants to the framework for 18 months following the deal's entry into force.