The president of Tokyo Electric Power Company Holdings Inc., the operator of the Fukushima Daiichi nuclear plant, has vowed to responsibly scrap the crippled reactors and revitalize the economies of its host communities ahead of the 10th anniversary of the accident.

In a recent online interview with Kyodo News, Tomoaki Kobayakawa said the utility is "making all-out efforts" in the decommissioning work and to achieve economic revitalization for the local communities. He also said radiation levels at the crisis-hit plant remain relatively stable. 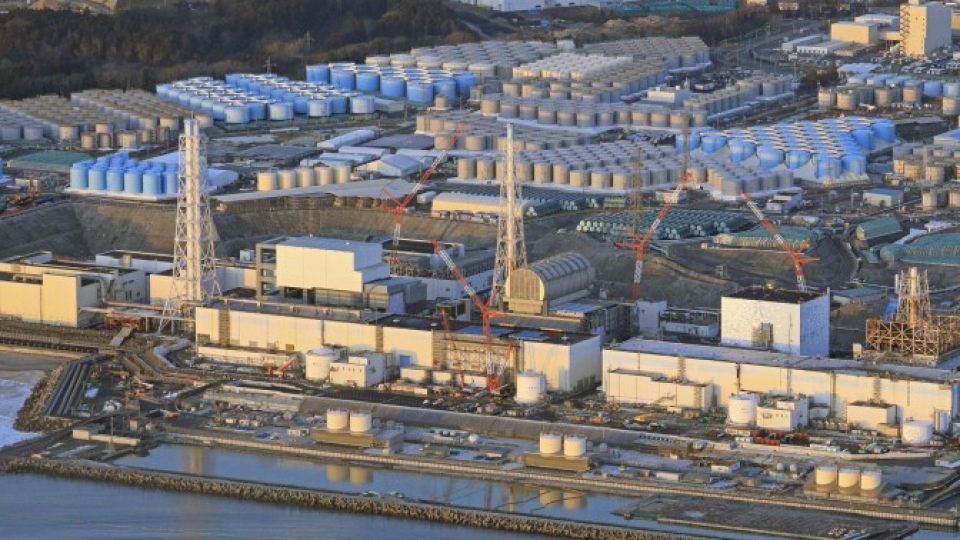 Inside three of the Fukushima Daiichi's six nuclear reactors, however, melted fuel debris remains highly radioactive, leaving decommissioning a challenging task even 10 years after the world's worst nuclear disaster since the 1986 Chernobyl accident.

"I feel very sorry" for the fact that the nuclear crisis has left some land around the plant uninhabitable to this day and forced residents in the contaminated areas to evacuate, said Kobayakawa. 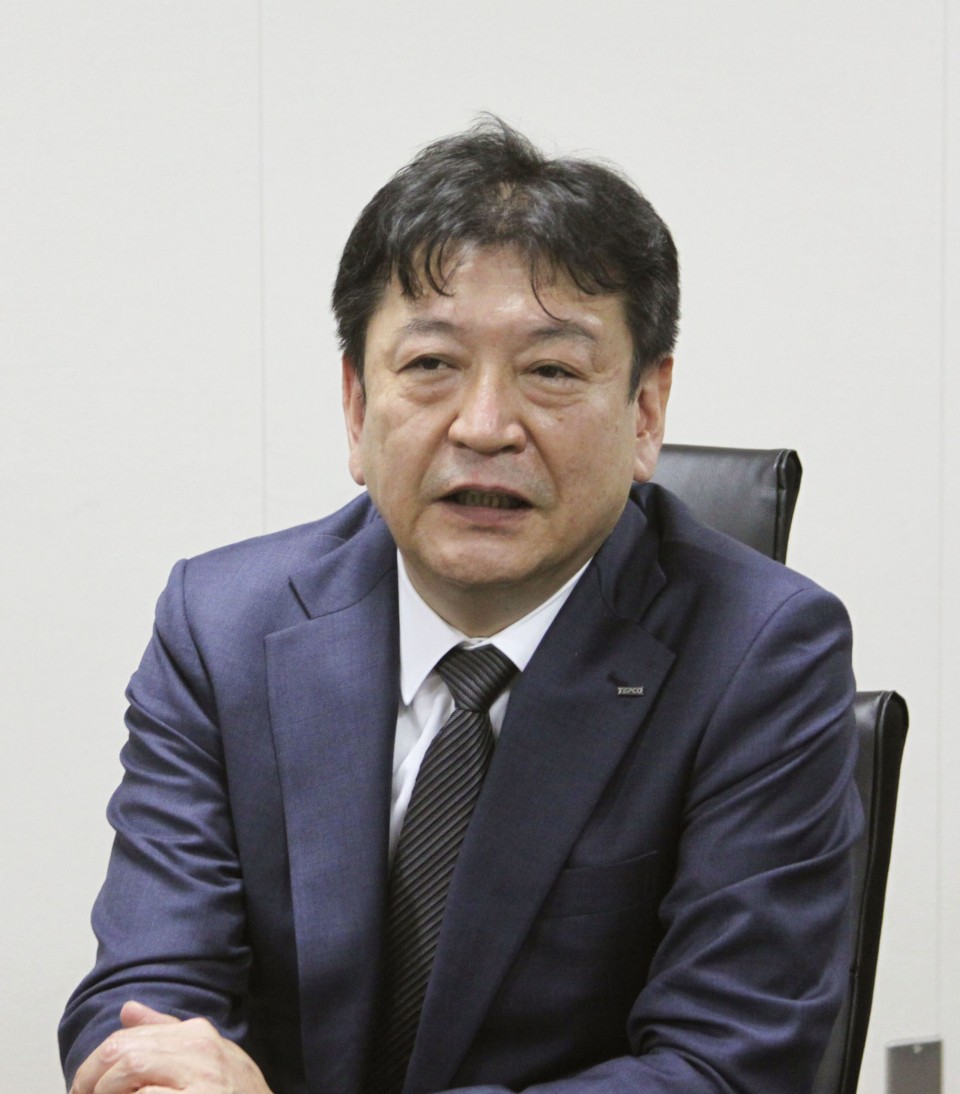 The president said he hopes work related to the Fukushima plant's decommissioning will become a major industry in the region and prompt local companies to join it.

The utility will place high priority on developing local human resources to engage in the scrapping of the plant, while promoting Fukushima products in the Tokyo metropolitan area to help expand their sales, Kobayakawa said.

He also said the company will thoroughly teach young employees who were not working at the utility at the time of the nuclear crisis about the lessons from the 2011 Fukushima nuclear disaster.

"It is important to learn why we failed to prevent the nuclear accident and what happened in the plant," Kobayakawa said.

The president said educating young employees about the issue will involve visits to the TEPCO Decommissioning Archive Center, which was set up in 2018 in Tomioka, Fukushima Prefecture, and catalogues how the nuclear accident unfolded as well as the latest status of decommissioning work.

Kobayakawa said he is aware that it will take a long time to regain public confidence in nuclear power generation in Japan and that TEPCO needs to show its commitment through its actions.

"Ultimately, it is we, the operators, who ensure the safety" of nuclear plants, he said. Trust will be retrieved "only after (Japanese) society recognizes what we have achieved."