Tokyo Gov. Yuriko Koike expressed caution Tuesday about lifting the state of emergency in the metropolitan region this weekend, despite novel coronavirus infections trending downward since it was declared in early January.

"It may not be enough if we don't shift the gear up by one more level," Koike told reporters, noting the decline in new cases was slowing. 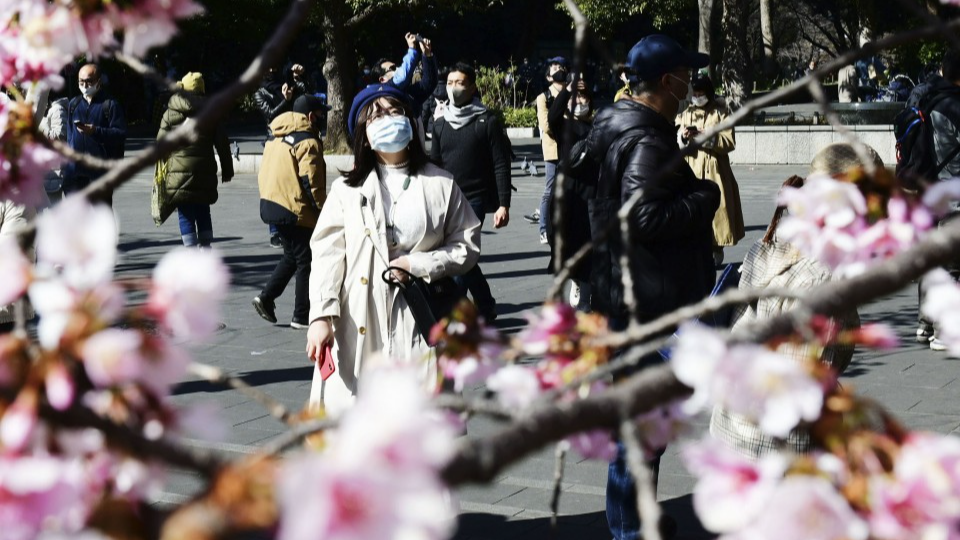 Sources close to the matter said Tokyo and three adjacent prefectures may ask the central government for an extension of the state of emergency beyond the current end date of Sunday.

The central government is expected to hold a meeting as early as Friday to decide on the issue.

Koike's remarks were in sync with concerns voiced by other governors in the region, who have pushed for a cautious approach and suggested that Tokyo and its neighbors should take coordinated action to fight the pandemic.

Saitama Gov. Motohiro Ono said it would be "quite difficult" to justify ending the state of emergency given the availability of hospital beds to treat COVID-19 patients remains low in the prefecture.

Chiba Gov. Kensaku Morita also called for the government to be on the lookout for signs of a resurgence in infections. 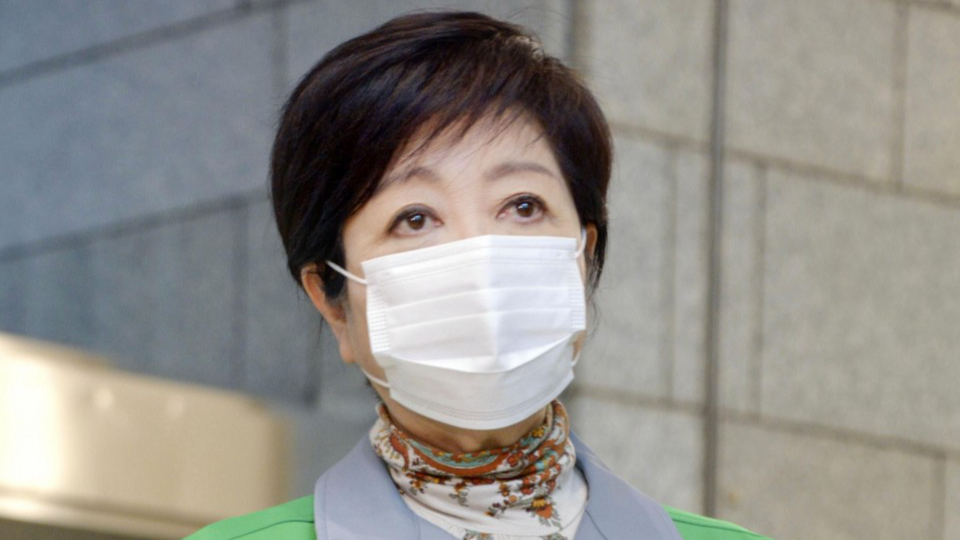 Tokyo Gov. Yuriko Koike speaks at the metropolitan government headquarters on March 2, 2021. She expressed caution about lifting the coronavirus state of emergency in Tokyo and three neighboring prefectures on March 7. (Kyodo) ==Kyodo

The Tokyo metropolitan government has set a target for daily new cases to fall to 70 percent of the number confirmed in the previous week.

However, the rate is "close to 80 to 90 percent, and we have not been catching up to our schedule," Koike said.

On Tuesday, the Tokyo metropolitan government confirmed 232 new infections, bringing the cumulative number of cases up to 112,029.

Under the state of emergency, the public is urged to refrain from going outside unnecessarily and restaurants are asked to shorten their hours of operation. Firms are encouraged to adopt remote work while the attendance at any large event such as a concert or sports game has been capped at 5,000.

Prime Minister Yoshihide Suga initially declared the emergency for Tokyo and neighboring Chiba, Kanagawa and Saitama on Jan. 7, before expanding it to a total of 11 prefectures. The emergency has been lifted for most of the prefectures, but not for the Tokyo metropolitan region.

Speaking to reporters on Tuesday, Suga said any decision to lift the declaration would be made for the four remaining prefectures as a whole rather than individually.

"I will look at the situation up until the last moment" before making a call, he said in a session of the House of Representatives' Budget Committee earlier in the day.

Health experts have voiced concerns that lifting the state of emergency could trigger a resurgence in infections, especially as Japan enters the season for cherry blossom-viewing parties.

Some within Suga's administration are also apprehensive, with one Cabinet member who spoke on condition of anonymity suggesting that extending the emergency again would be better received by the public.