Amusement parks Tokyo Disneyland and Tokyo DisneySea have stopped referring to visitors as "ladies and gentlemen, boys and girls" in their English announcements, opting instead to use gender-neutral terms, operator Oriental Land Co. said Friday. 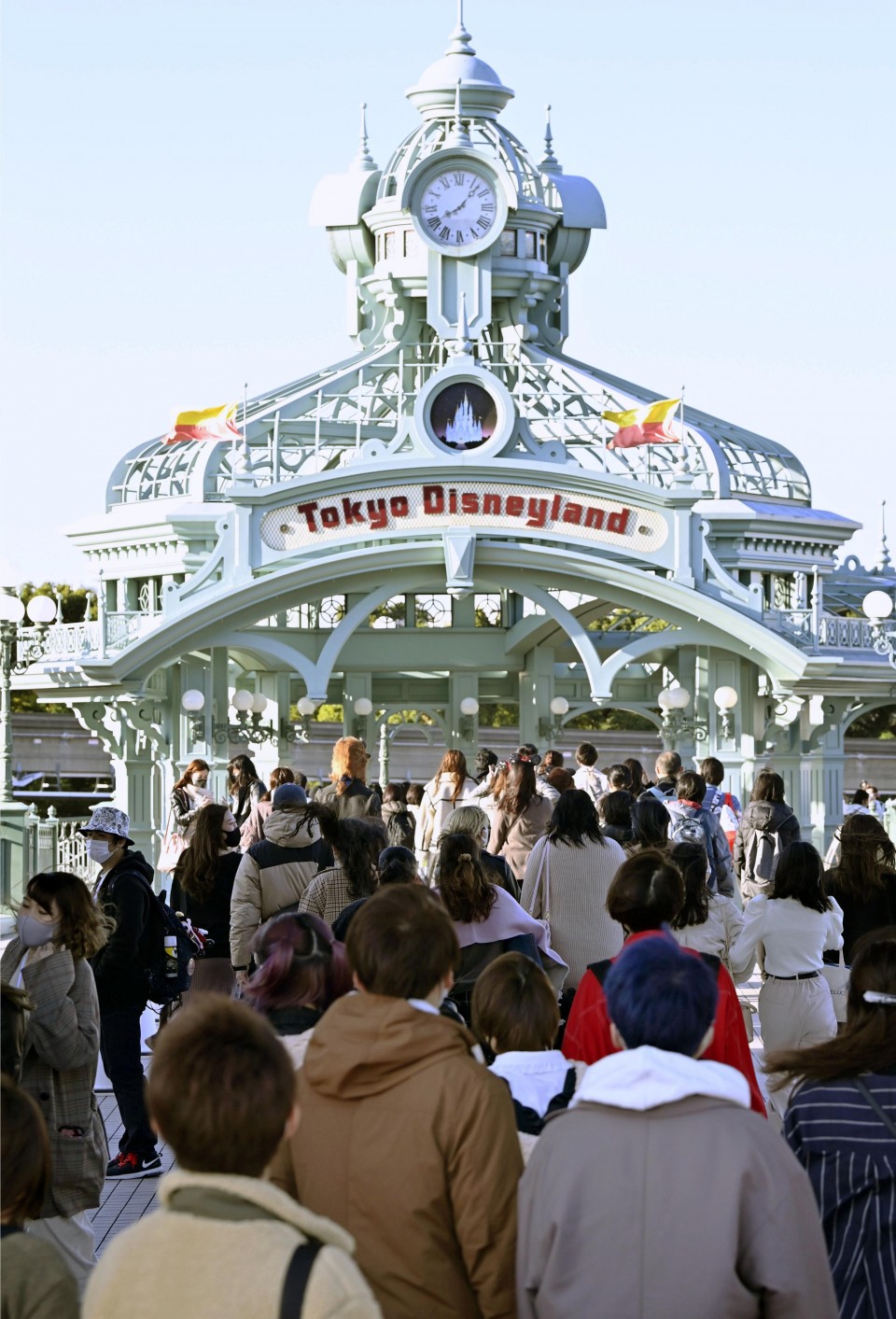 Since March 18, the two parks have been greeting guests in their in-park announcements with "hello, everyone" to be more inclusive in light of social situations.

Announcements on some of the park attractions have also been changed to become gender neutral, with eventual plans to adopt the phrasing across all rides, the operator said.

The change was made in order for "all guests to continue enjoying their time" at the parks, an Oriental Land spokesperson said.

Among other Japanese companies, Japan Airlines Co. started using inclusive phrases in addressing passengers aboard planes and at airports in English from last October.