Indonesian President Joko Widodo on Friday called for a special ASEAN summit to address the Myanmar situation, as harsh crackdowns on anti-coup protesters continue in the member country.

In a statement, the president said he will propose to Brunei Sultan Hassanal Bolkiah that the leaders' meeting be held immediately. Brunei currently serves as chair of the 10-member Association of Southeast Asian Nations. 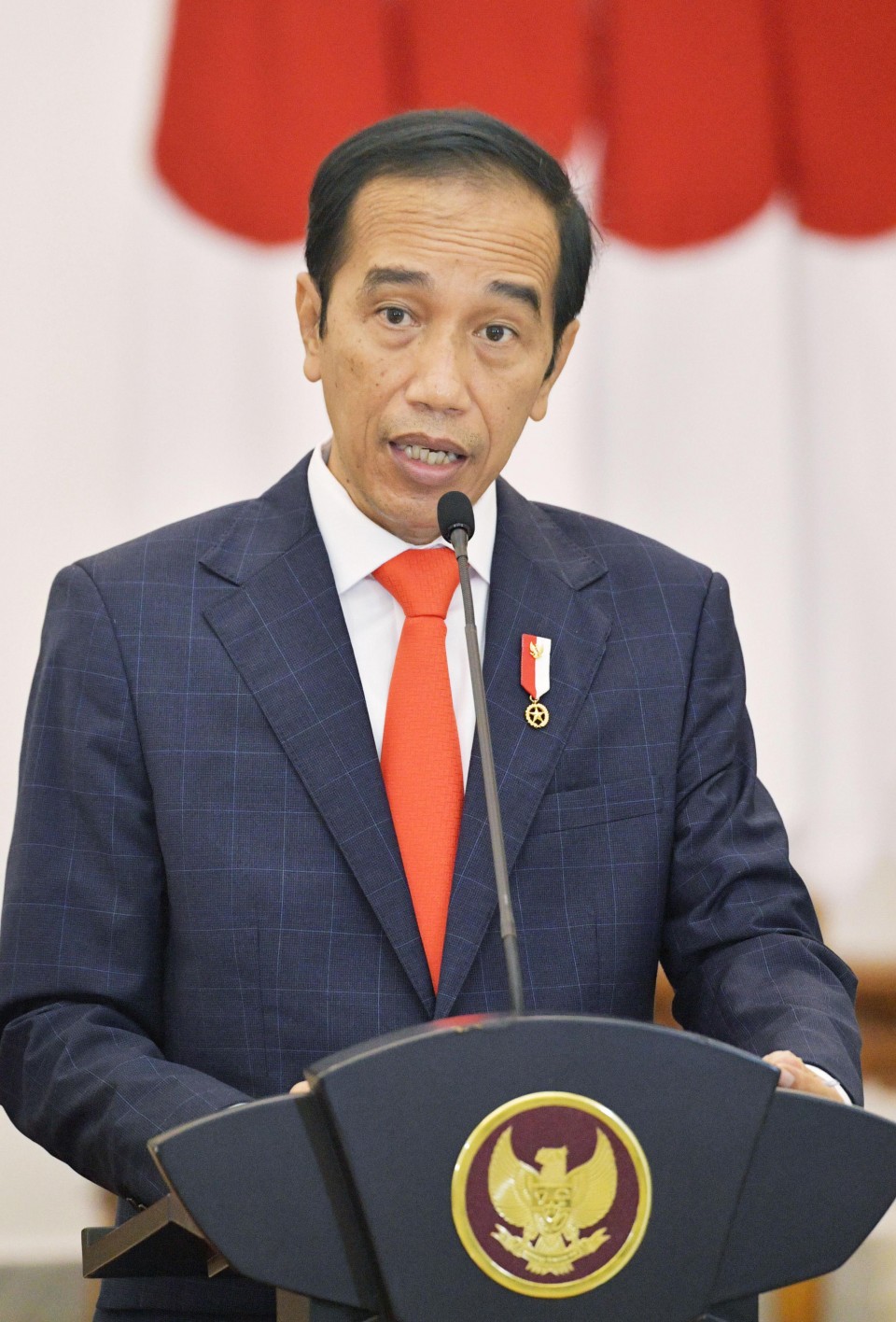 Expressing concern over security forces' use of deadly force against protesters, the president urged "that the use of violence in Myanmar be stopped immediately, so that there are no more victims."

He urged dialogue and efforts at reconciliation with a view to restoring democracy, peace and stability in the country.

His call for an emergency ASEAN summit was backed by Malaysian Prime Minister Muhyiddin Yassin, who also said in a statement, "I am appalled by the persistent use of lethal violence against unarmed civilians which has resulted in a high number of deaths and injuries, as well as suffering across the nation."

"There is no question about it -- the use of live ammunition against peaceful protests is unacceptable. This deplorable situation must stop immediately," Muhyiddin said, while seeking the "prompt and unconditional release" Aung San Suu Kyi and other ousted political leaders detained since the Feb. 1 military coup.

"We in Malaysia, and the larger ASEAN community, cannot afford to see our brotherly nation of Myanmar become so destabilized at the hands of a selected few, who seek to promote their own vested interests," he said.

Since the coup, Indonesia has led efforts within ASEAN to seek a peaceful solution to the crisis.

ASEAN foreign ministers held an informal meeting earlier this month to discuss Myanmar. At the time, ASEAN expressed concern about the situation.

Meanwhile, Myanmar's state media said Friday that coup leader and military chief Min Aung Hlaing attended an ASEAN meeting by videoconference the previous day, in his first appearance in an international setting since he swept to power in the coup.