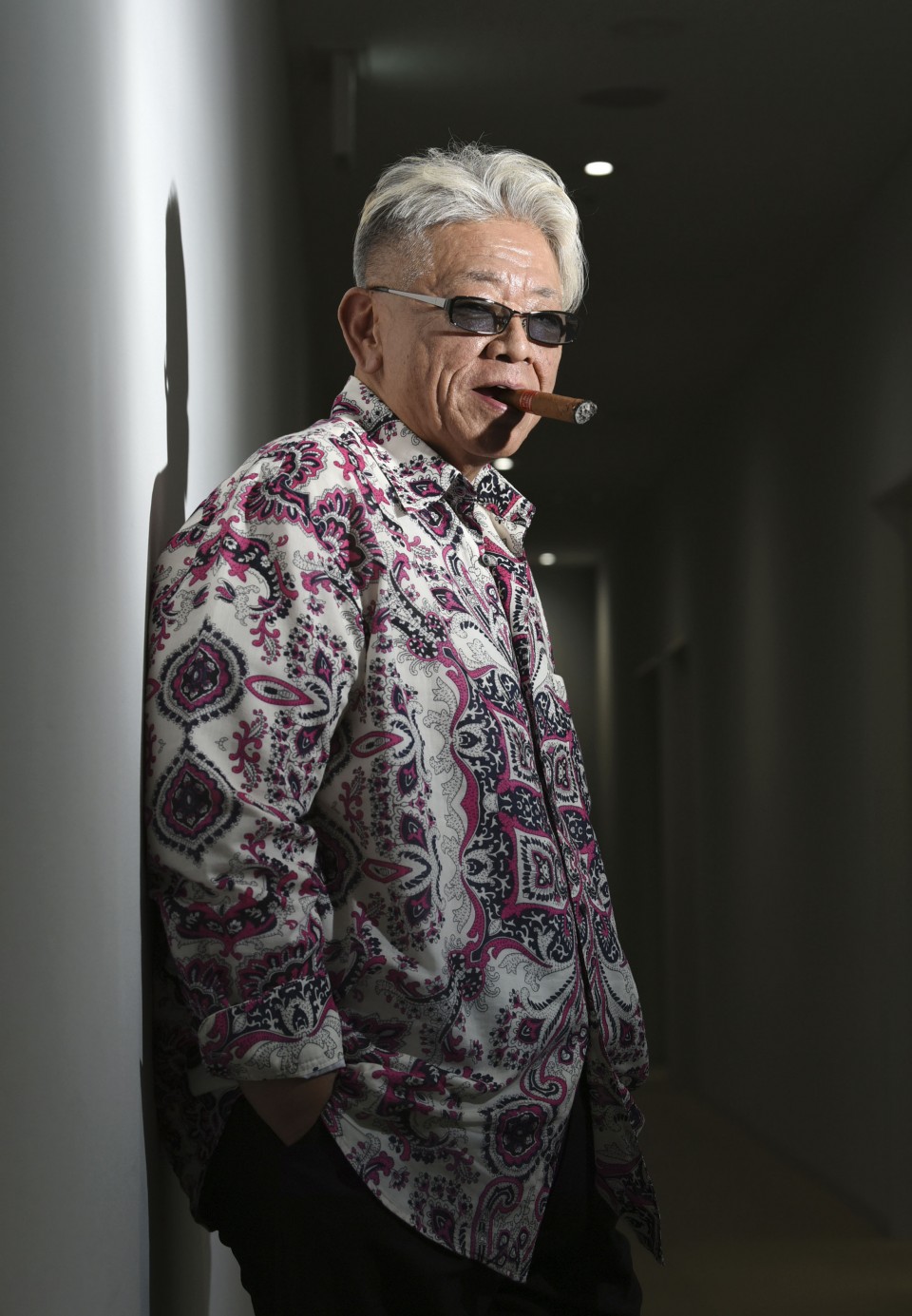 Shuichi "Ponta" Murakami, a Japanese drummer who was a studio musician for composer Ryuichi Sakamoto and saxophonist Sadao Watanabe, died last week of thalamic bleeding at a Tokyo hospital, his office said Monday. He was 70.

Murakami, who died on Tuesday, joined the folk group "Akai Tori" (Red Bird) in 1972 and began working as a session musician the following year.

He took part in recordings and live performances by artists of many genres, including Keisuke Kuwata of the popular band Southern All Stars and singer Yosui Inoue. Murakami played on more than 14,000 recordings.

The native of Hyogo Prefecture formed his own band "Ponta Box" in 1993 and participated in jazz festivals overseas. He had been hospitalized since early February, according to his office.