The former captain of the U.S. Navy submarine that collided with a Japanese high school fishing training boat off Hawaii in 2001 on Tuesday made public his letter of apology to the families of those killed in the incident.

Marking the 20th anniversary of the fatal accident, retired Cmdr. Scott Waddle, 61, who was in charge of the 6,080-ton nuclear submarine Greeneville, wrote he is "solely responsible" for the Feb. 9, 2001, collision that sank the 499-ton Ehime Maru, killing nine of the 35 people aboard. 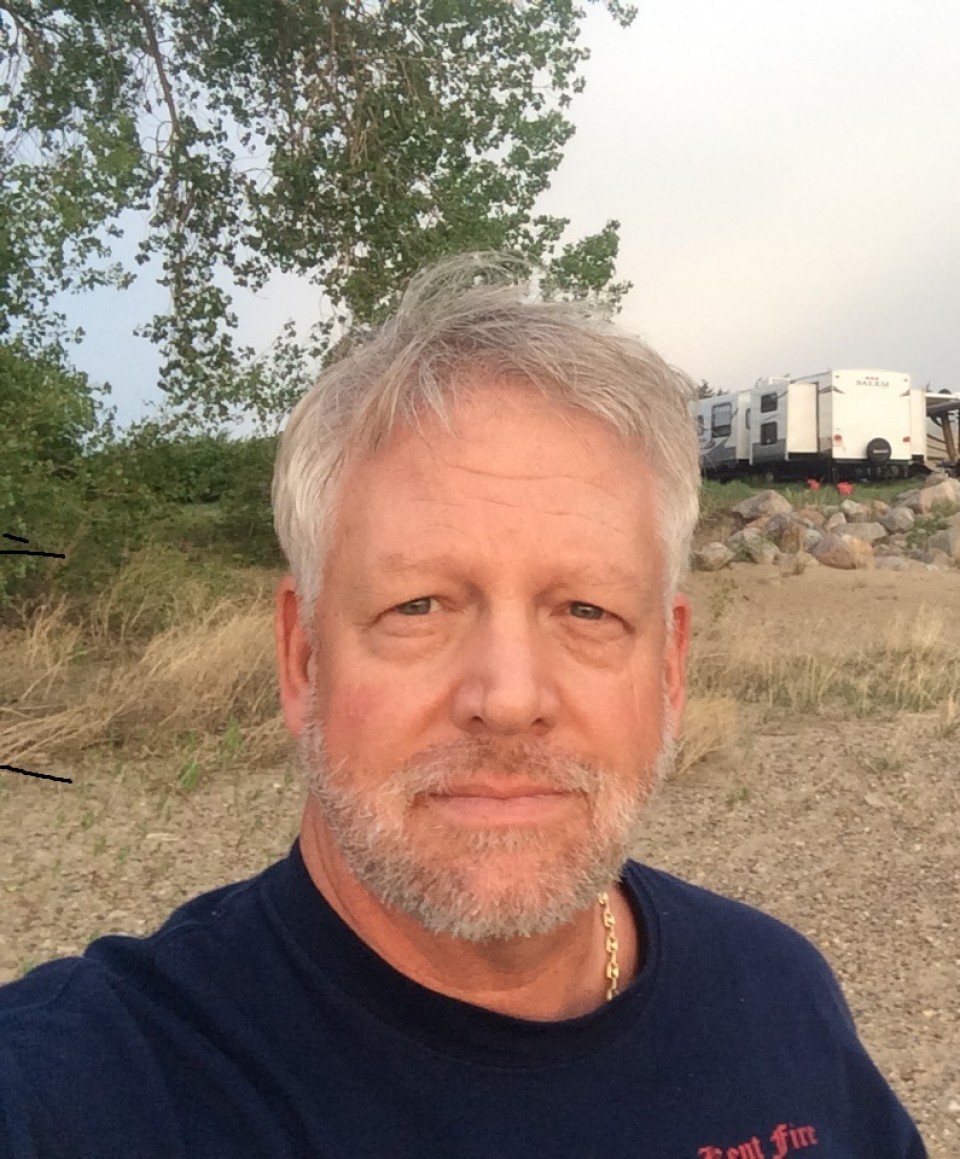 The 8-page open letter, dated Tuesday, was addressed to the families of the victims -- four students and two teachers of Uwajima Fisheries High School in Ehime Prefecture, western Japan, and three crew members.

Looking back on the accident that took place when the Greeneville was demonstrating a rapid surfacing maneuver for civilian guests aboard, Waddle said, "The collision was avoidable and I failed in my duties as the captain to prevent it."

Waddle said the purpose of the letter was to "apologize to the families who lost loved ones, apologize to those on board the Ehime Maru who were injured," as well as those involved in the accident.

"I have carried the shame, sorrow, burden, and remorse every day since then and will do so until the day I die," he said.

However, the father of one of the victims expressed anger toward Waddle.

"For a bereaved family, time has stopped its flow since 20 years ago," said Tatsuyoshi Mizuguchi, father of 17-year-old student Takeshi, whose body has not been recovered.

"(Waddle) issuing a series of apologetic words is no use to us and only make us wonder, 'What he is doing after such a long time?'" Mizuguchi, 68, told Kyodo News.

In the letter, Waddle explained that his request for permission to apologize to the families in person immediately after the incident was rejected by his superiors.

"I should have tried harder to make my case to visit the families but did not," he said.

His failure to deliver a face-to-face apology caused anger among the families and wider Japanese public.

His first apology came in the form of a statement prepared by the navy and civilian attorneys. "I questioned the word 'regret' instead of 'apology' that was used in the release," he said, adding "In my heart, I knew it was wrong."

Waddle was stripped of his command following the collision but later received an honorable discharge from the navy.

Yoshiro Mori, then Japanese prime minister, who is head of the Tokyo Olympics organizing committee and is currently under fire for making sexist remarks, was heavily criticized for continuing to play golf after he was first notified of the incident.

Born at Misawa Air Base in Aomori Prefecture, northeastern Japan, Waddle now lives in North Carolina and gives talks on the fatal collision.

A U.S. transport authority report released in 2005 concluded that Waddle's hasty order for the surfacing drill caused the submarine to ram into the Ehime Maru.

It also condemned the Greeneville crew, in particular the commanding officer, for their failure to adequately manage the civilian visitors so that they did not impede operations.

The Ehime Maru was on a two-and-a-half-month training voyage.