The former chief of the Tokyo Fire Department clearly remembers the day nearly 10 years ago when he ordered a team to the Fukushima Daiichi nuclear plant crippled by a massive earthquake and tsunami in the belief it "had to be done, even if it caused casualties" among its members.

The capital's former fire chief Yuji Arai, 69, and a dozen former commanding officers who were involved in the unprecedented mission in 2011, met five times between July and December last year to document their experiences in dealing with the country's worst nuclear disaster. 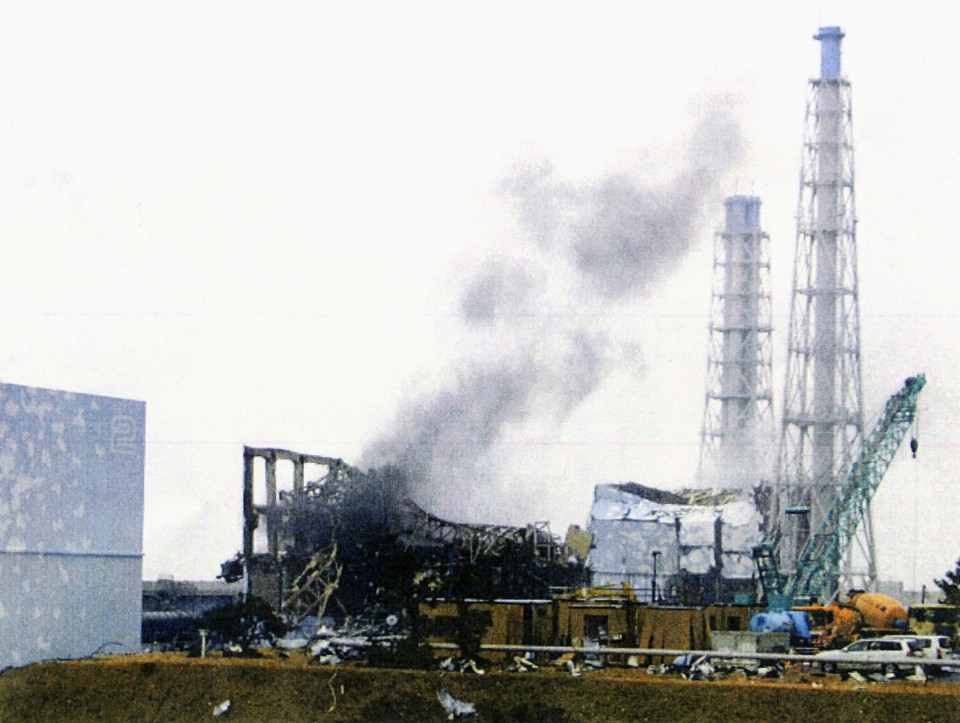 Smoke rises from the No. 3 reactor at the Fukushima Daiichi nuclear plant on March 21, 2011. (Photo courtesy of Tokyo Electric Power Company Holdings Inc.)(Kyodo)

Most at the department did not have a strong sense of danger when the loss of power occurred at the Fukushima Daiichi nuclear plant following the earthquake and tsunami on March 11, 2011, according to documents detailing the department's response to the crisis compiled by Arai and the former officers.

Even when the magnitude-9.0 quake consequently led to hydrogen explosions at the plant and reactor meltdowns were suspected, most people at the department were under the impression that the incident occurring over 200 kilometers away from Tokyo was not under its jurisdiction and was "not really related" to their responsibilities, according to the records.

The department began to think about the possibility of sending its members to Fukushima as the situation at the plant worsened and they felt the problem was "not being dealt with well," as built-up hydrogen gas exploded at three of the complex's six reactor buildings by March 15, the documents showed.

The central government requested the Tokyo Fire Department in the early hours of March 18 to assist the situation in Fukushima. The brigade had conducted training in anticipation of a dispatch to the plant, aiming to move quickly at the accident site to minimize firefighters' exposure to radiation. 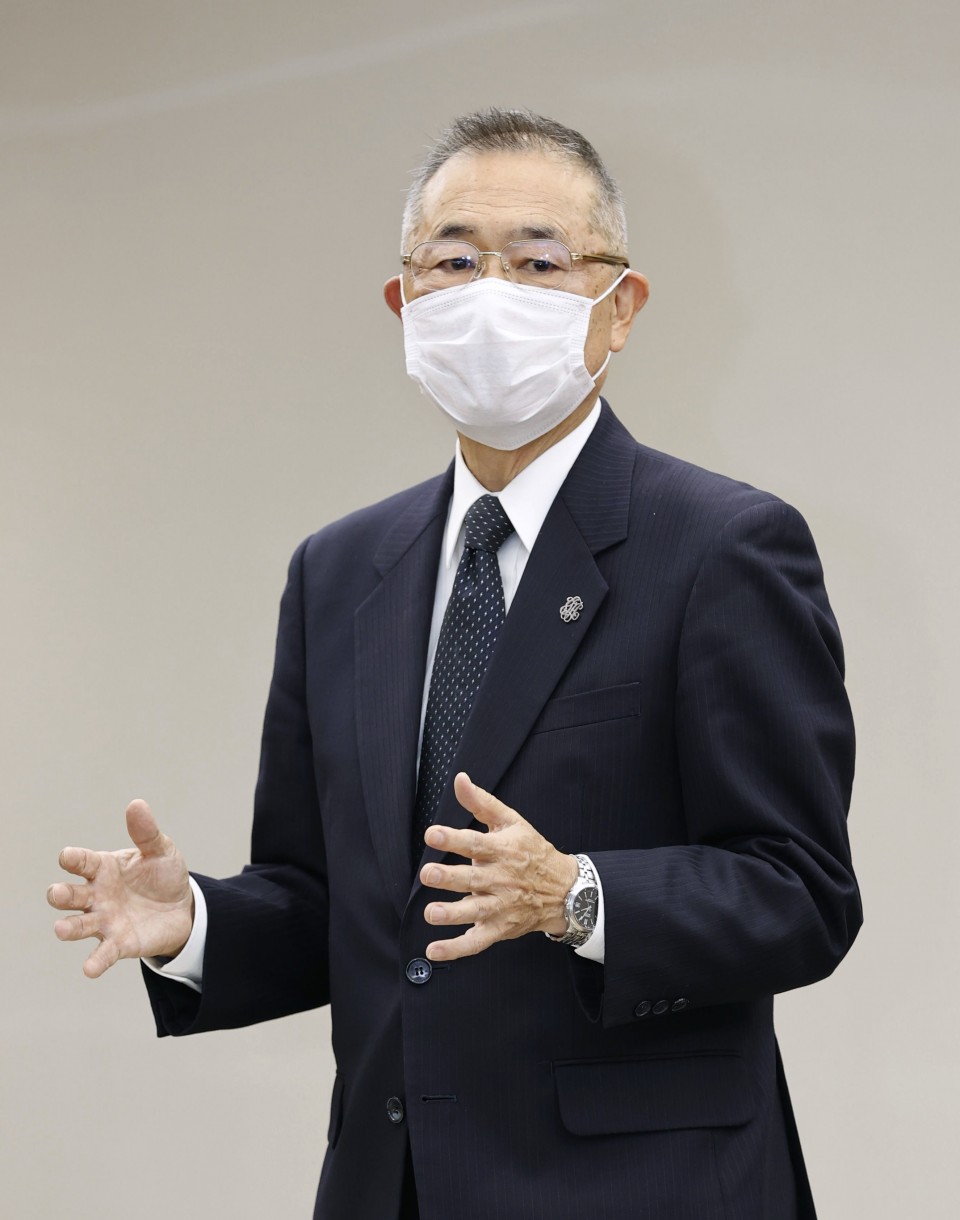 "I believed the situation had become so dire that we could no longer think about whether sending the firefighters was a good or bad idea," a former chief of the rescue operation team said in one of the meetings.

The fire brigade arrived at the plant on March 18 at around 5 p.m., but temporarily withdrew due to equipment trouble. The Fire and Disaster Management Agency immediately ordered the team to return to the scene.

The order to work through the night in such dangerous circumstances was "very unusual," according to one of the commanding officers who was at the scene. It made the team members realize how severe the situation was.

Starting in the early hours of March 19, the brigade successfully carried out its mission of releasing water onto the No. 3 reactor.

The documentary record from the time notes the brigade did not have a full understanding of the overall situation, and that there were issues regarding the sharing of information also within the department's chain of command.

"It's important to understand what happened, prepare response measures and train for them," Arai was quoted as telling the meeting. "We should not leave what we experienced as a simple memory."