A plane carrying Japanese expatriates and others left Yangon on Friday in the first direct flight to Japan since the Feb. 1 coup in Myanmar, as Japanese businesses face uncertainty amid rising tensions in the Southeast Asian country.

The passengers on the All Nippon Airways flight bound for Narita airport near Tokyo consisted of many businesspeople who were ordered to return by their corporate headquarters in Japan out of concern for their safety. 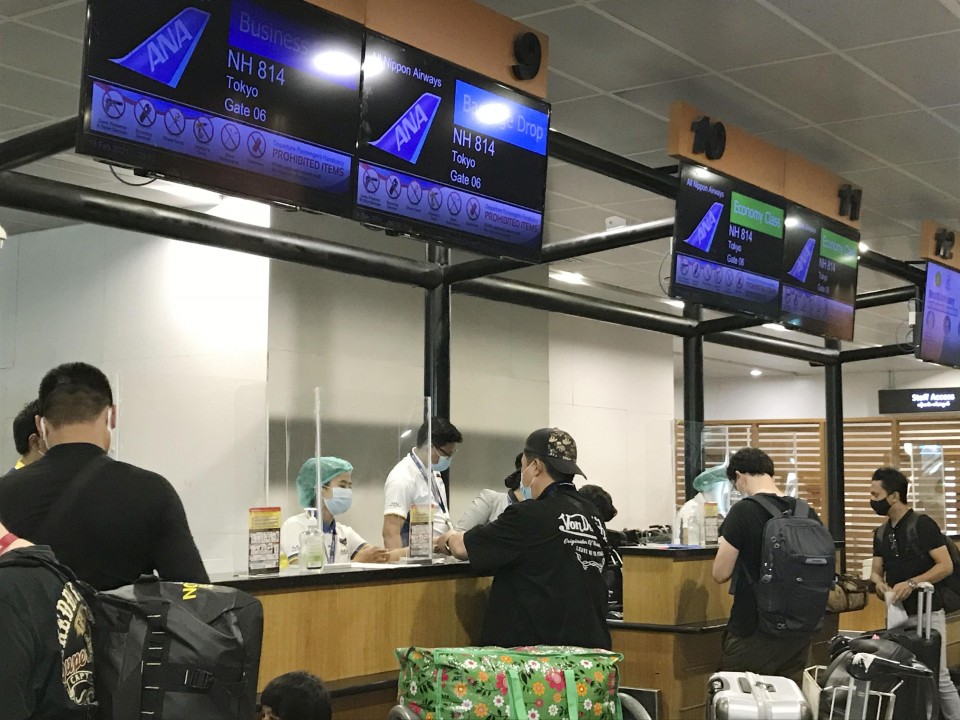 Among them was a man in his 40s involved in manufacturing who said he was supposed to spend a few more years in Myanmar but the coup had created uncertainty.

He said it was difficult to leave behind co-workers who "went out to protest and fight (the coup) while also coming to work."

A 49-year-old man in the real estate business said he was determined to come back to Myanmar.

ANA operated a daily flight between Yangon and Narita before the coronavirus pandemic. It reduced services following the spread of the virus and suspended them after the coup.

Myanmar protester on life support after being shot dies: report