Meanwhile, officials of Suu Kyi's National League for Democracy revealed Friday that Win Htein, a close aide of Suu Kyi, was arrested late Thursday, three days after the coup that was followed by detainment of civilian leaders. 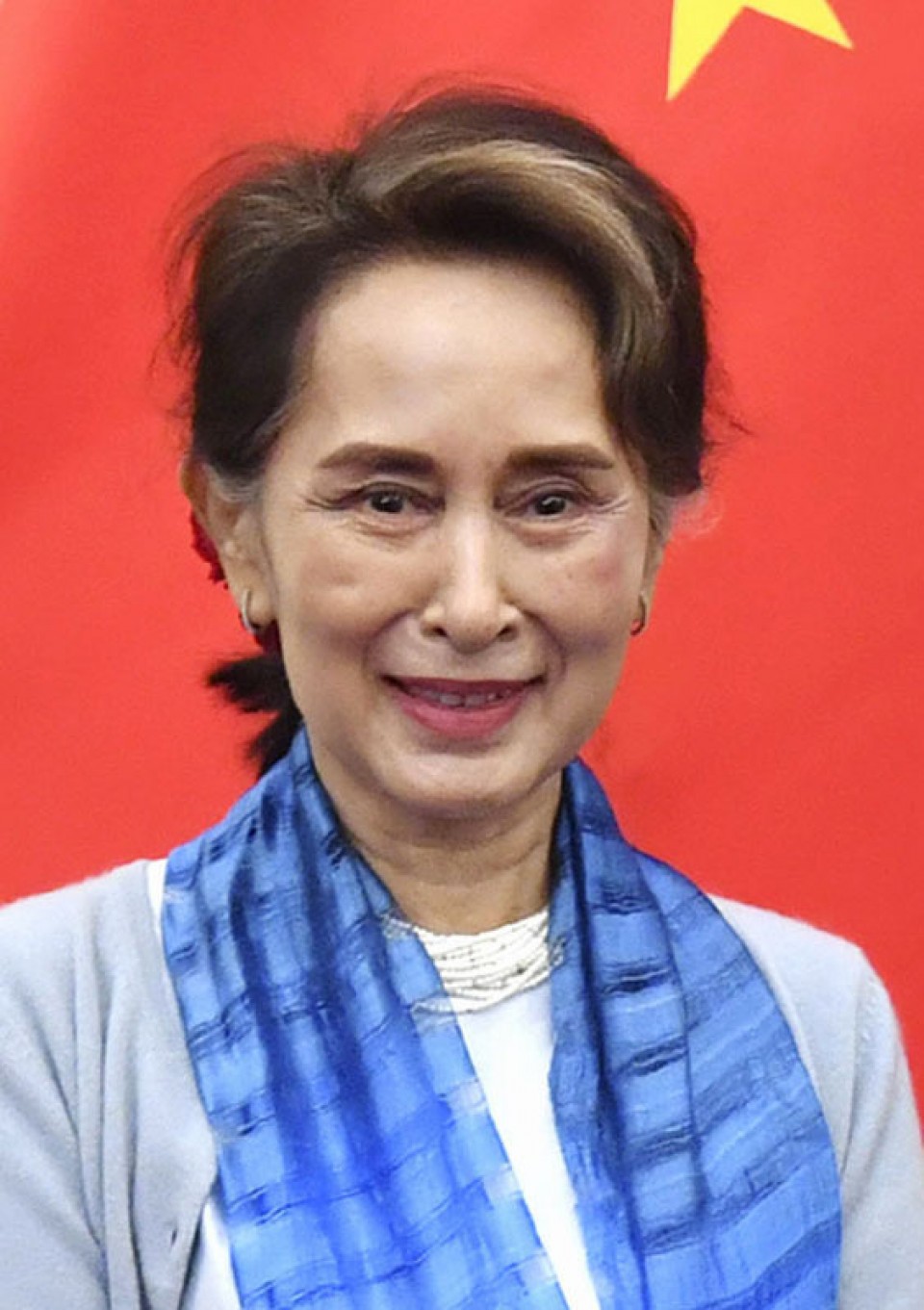 Alleging fraud, the military regards last November's general election won by the then ruling NLD in a landslide as void, and has promised to hold, after a one-year state of emergency, a "free and fair" election, with power handed over to the winning party.

During a meeting at a government guesthouse compound in the capital Naypyitaw, however, the NLD members declared the opening of a parliament of their own and signed an oath of office.

One of the participants, speaking to local media, claimed the legitimacy of the assembly, saying, "We have been elected by the people."

The military took over power on Monday hours before parliament was scheduled to convene for the first time since the Nov. 8 election. By law, a new regular session of parliament must be held within 90 days of a general election.

The NLD won 396 of 476 seats contested in the last general election, securing a comfortable majority in the 664-seat bicameral parliament. In contrast, the military-backed main opposition party secured just 33 seats.

Win Htein, 79, told local media via phone while on his way to custody, that he was arrested at his home in Yangon and was being taken to Naypyitaw, under charges of sedition, apparently after his call for a civil disobedience campaign to defy military rule.

A former army officer himself, Win Htein is known for his strong criticisms of the military. He has been a member of NLD since its founding in 1989 and was jailed for almost 20 years.

On Thursday, another senior NLD official, Aung Kyi Nyunt, said by phone that most of the party's top executives were still being detained by the military following the coup.

With around 15 Central Executive Committee members including Suu Kyi and ousted President Win Myint detained, he said the risk of the party being forcibly dissolved has become higher as the military continues to search and close NLD offices across the country.

He said that such actions amount to blocking the democratic system as a whole in the country, thus making it a matter of international concern.

On Friday, university teachers and staff across the country joined a civil disobedience campaign by wearing red ribbons to work, following a move initiated by medical doctors and health care staff on Thursday.

The campaign was also joined by other staff from some government ministries, according to local reports.

Also Friday, two of Myanmar's fellow members of the Association of Southeast Asian Nations said they will propose a special meeting of ASEAN foreign ministers on Myanmar.

Indonesian President Joko Widodo said after talks with his Malaysian counterpart Muhyiddin Yassin in Jakarta that the two countries will make the proposal to Brunei, the current ASEAN chair.

Muhyiddin said the coup was "a step back in the democratic process in that country."

On Thursday, the U.N. Security Council expressed "deep concern" at the declaration of the state of emergency in Myanmar and called for "the immediate release of all those detained," including Suu Kyi and Win Myint.

The council statement, issued with the consent of all 15 member countries, however, stopped short of referring to the military takeover as "coup." Nor did it condemn the move.