The Japanese government approved Friday a bill to establish a simpler court procedure that will help victims of cyberbullying who seek to identify individuals who made defamatory posts online.

The new procedure is aimed at saving time and costs when cyberbullying victims ask for the release of information on their harassers. At present, many victims give up taking action because of the burdensome proceedings.

The bill to revise the law on internet service providers came in response to growing calls to tackle online abuse, particularly after last year's death of a cast member of the popular Netflix reality show "Terrace House," who was subjected to a barrage of hateful messages on social media. 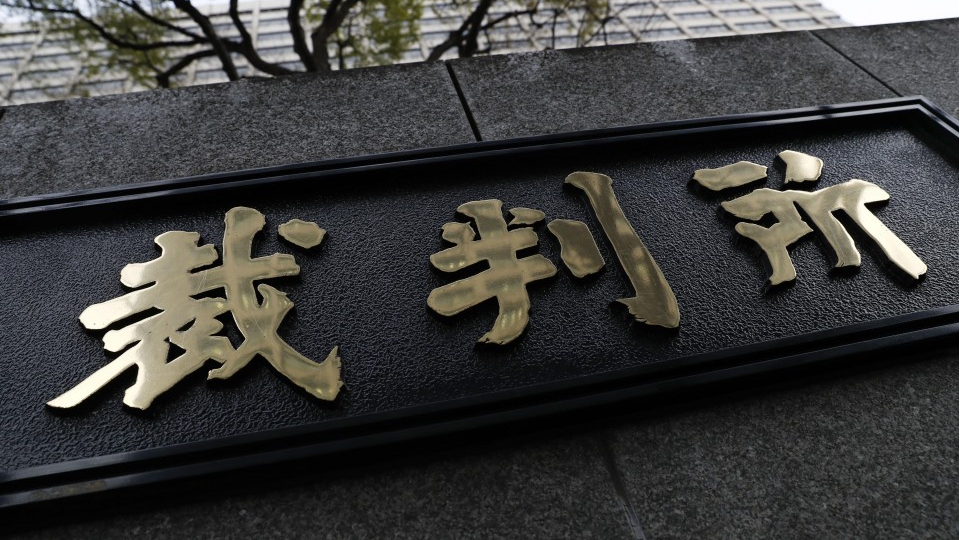 The government aims to have the bill enacted during the ongoing parliamentary session through June so that the revised law will enter into force by the end of next year.

Under the current law, people in general must go through at least two court proceedings -- one against social media operators and the other against internet service providers -- to identify individuals who make hateful posts.

The envisioned new procedure is expected to allow them to go through just one procedure. The court is then supposed to judge whether such information should be disclosed or not based on the request.

If posters are dissatisfied with the court ruling, they can appeal to start a civil lawsuit, according to the bill.

Names, postal addresses and communication records, including when posters log onto social media services, are items subject to release under the revised law.

Calls for legal changes to tackle cyberbullying have been growing after Hana Kimura, 22, the reality show cast member, was found dead in a suspected suicide in May last year after becoming a target of hateful messages on social media.