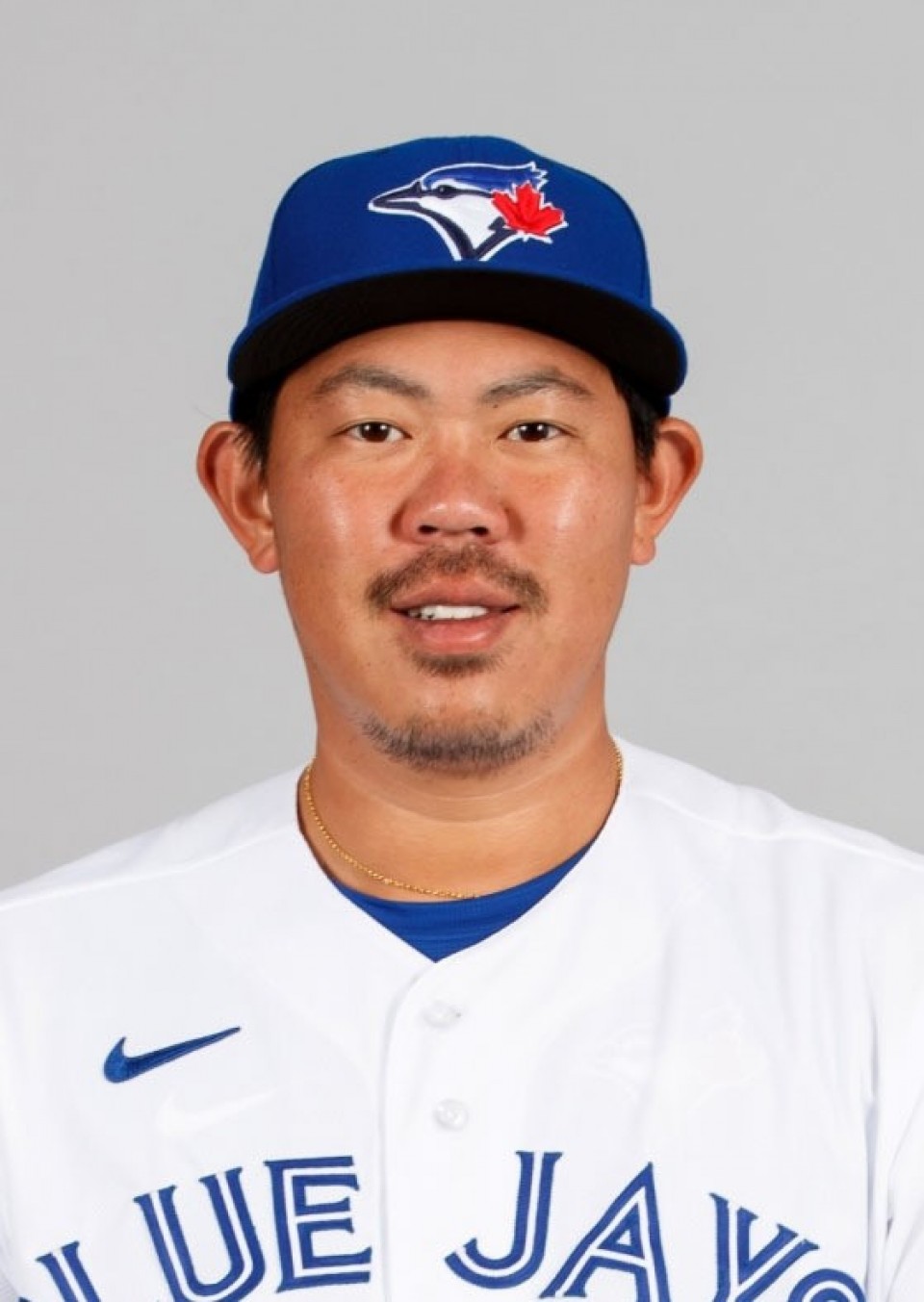 The 33-year-old became a free agent after being released from a two-year contract by the Toronto Blue Jays of the American League East division on Feb. 12.

He can make his case for a roster spot with the Giants in the National League West from the start of spring training later this month.

The first player ever posted by the tradition-bound Yomiuri Giants of Japan's Central League, Yamaguchi struggled in his first big league season last year as a relief pitcher for Toronto.

He was left out of the Blue Jays lineup in the playoffs after recording two wins and four losses over 17 games with an ERA of 8.06 in the shortened regular season.

Yamaguchi has played 427 Nippon Professional Baseball games over 14 seasons with Yomiuri and the Yokohama/DeNA BayStars, posting a 64-58 record and a 3.35 ERA.