Japanese illustrator Koyoharu Gotoge, the author of smash-hit series "Demon Slayer," has been selected as one of the world's 100 most influential emerging leaders who are shaping the future in a list released Wednesday by Time magazine.

Gotoge was recognized under the "phenoms" category of the Time 100 Next 2021 with the animated film of the series becoming the highest-grossing title in Japanese box-office history. 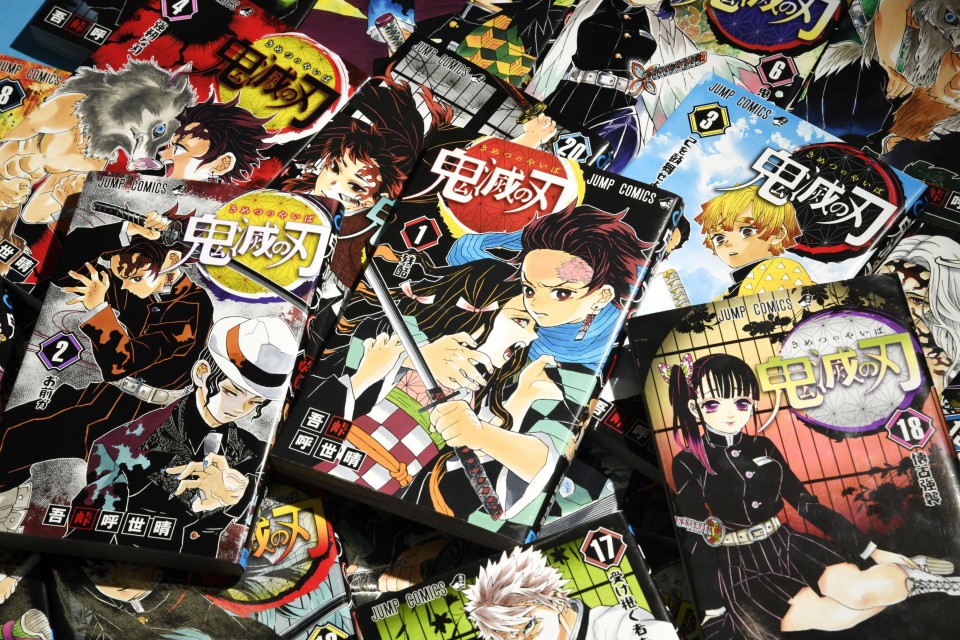 Set in Japan around 100 years ago, the tale follows teenage protagonist Tanjiro Kamado, who is forced to fight demons after his family is slaughtered and his younger sister Nezuko is turned into a demon.

"The writer's personality shines through the series, in particular in Tanjiro's 'serious nature, honesty and strong sense of responsibility,'" said the U.S. magazine, citing the words of Kohei Onishi, an editor of the cartoonist, who uses a pen name to maintain anonymity.

With the Demon Slayer television series now available via video streaming service Netflix and the film set to be released in North America later this year, "the reach of Gotouge's work promises to go even further," it said.

The Time 100 Next lists 100 rising stars from around the world. Its categories also include artists, leaders, advocates and innovators. Finnish Prime Minister Sanna Marin and British singer Dua Lipa are among those selected.