The suspension of nuclear reactors in Japan after the 2011 Fukushima disaster has kept many workers there from engaging in plant operations, resulting in inexperienced employees accounting for nearly a quarter of the workforce at plants, according to a Kyodo News tally.

Of 1,923 employees at 15 nuclear power stations as of November to December, 460 had no prior work experience at online plants, the tally based on data from 10 Japanese utilities showed nearly a decade after the magnitude-9.0 earthquake and a massive tsunami hit on March 11, 2011, and caused triple meltdowns at the Fukushima Daiichi plant. The crippled facility is not included in the 15 plants. 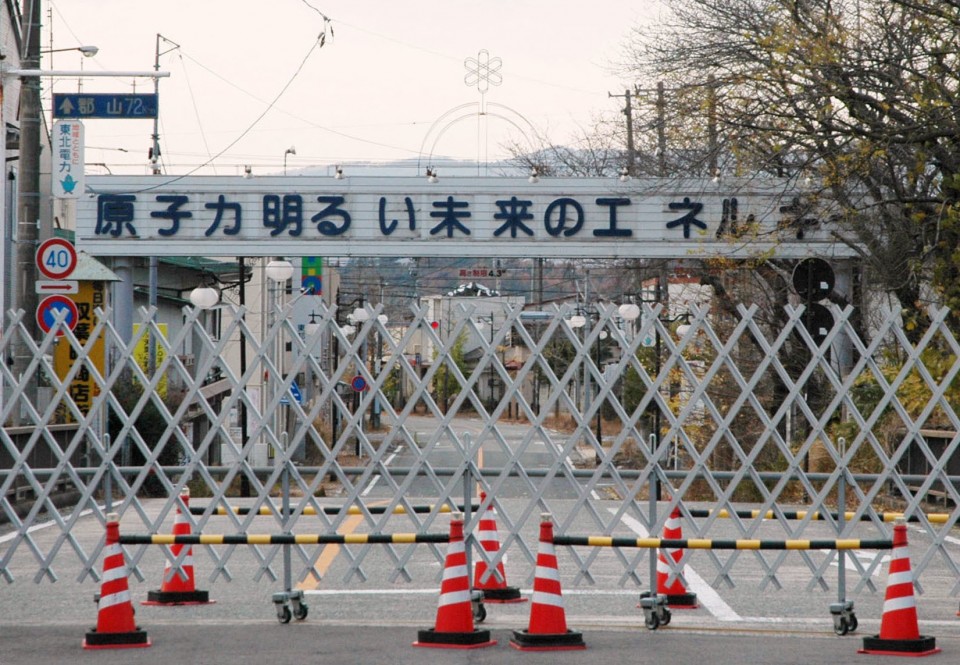 A total of 50 reactors were shut after the worst nuclear crisis since Chernobyl in 1986 for safety concerns. Prime Minister Yoshihide Suga has said his government will seek to promote the restart of reactors under his clean energy and environment initiatives.

But the nuclear power industry faces a challenge in resuming and running reactors, as utilities are not able to offer enough on-the-job training opportunities given that many reactors remain suspended, industry experts say.

The government implemented stricter regulations for restart to address safety concerns. Nine reactors since have been rebooted under the tighter rules as of Feb. 8.

The government has set a target for nuclear power generation to account for 20 to 22 percent of the country's electricity supply by 2030, which requires restarting 20 to 30 reactors.

In the nuclear power business, 27 percent of the total workforce joined the 10 companies after the Fukushima disaster, as the industry seeks to pass on lessons learned from the catastrophe.