The 26-year-old was suspended until the end of 2020 as punishment for an affair exposed by a gossip magazine, but he avoided being cut from Japan's team for the Tokyo Olympics.

In September, he was photographed at a "love hotel" with a woman who is not his wife. 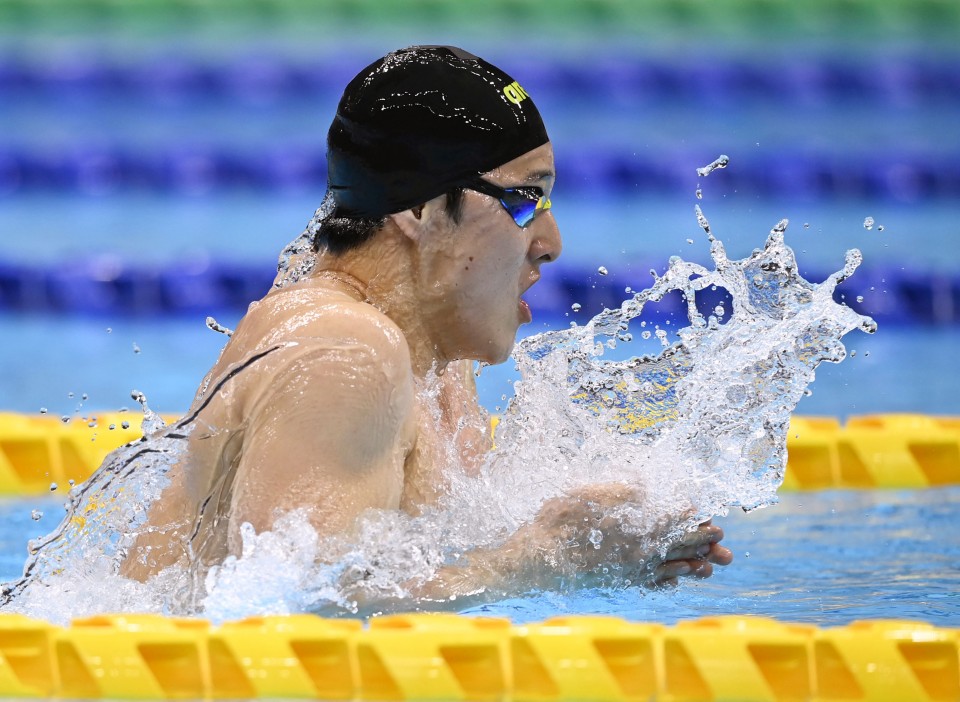 "I'm sorry my actions let down those people who had been supporting me," Seto said after the race at Tokyo Aquatics Centre, this year's Olympic swimming venue.

Seto, who had the second-fastest time in the heats, took first in 4 minutes, 12.57 seconds. He has also entered Saturday's 200 individual medley and 200 butterfly.

In October, the Japan Swimming Federation found Seto guilty of an ethics code violation and barred him from competition and official training until the end of the year. He admitted his infidelity and apologized.

In addition to resigning as Olympic swim team captain, Seto lost his image-rights agreement with the Japanese Olympic Committee and his sponsorship with All Nippon Airways Co.