Sony Corp. raised Wednesday its net profit outlook for the year through March to a record 1.09 trillion yen ($10 billion), propelled by the popularity of its new PlayStation 5 game console and a continued boost from "Demon Slayer," a blockbuster anime movie.

The new projection means Sony's net profit will break the 1 trillion yen mark for the first time, surpassing its previous record high of 916.27 billion yen in the business year through March 2019. 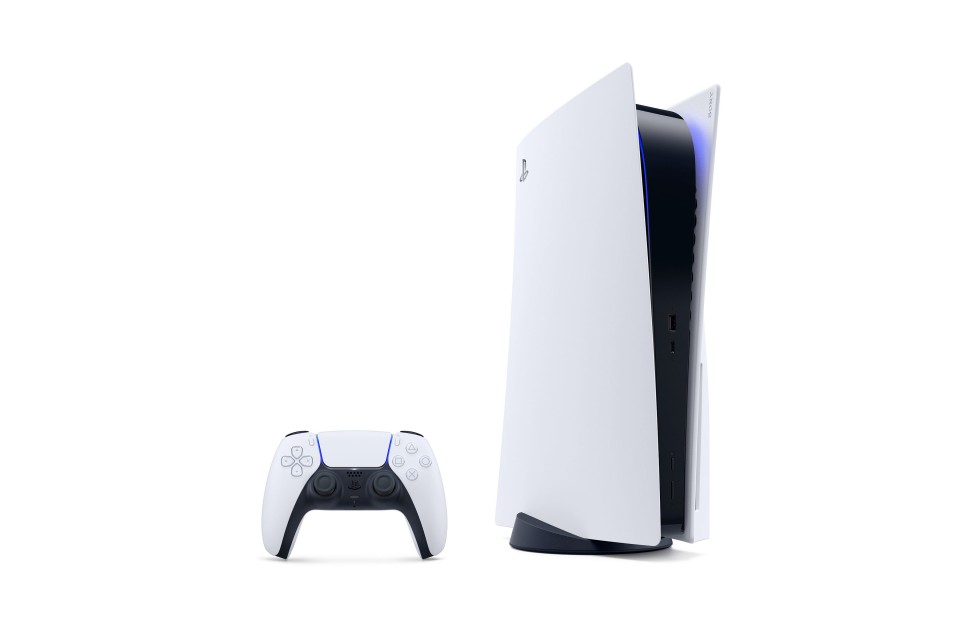 The previous forecast was a net profit of 800 billion yen, and the latest revision would mark an 86.4 percent increase from a year ago.

Revenue is expected at 8.8 trillion yen, an upward revision from 8.5 trillion yen projected earlier and up 6.5 percent from a year ago.

Sony also lifted its operating profit projection to 940 billion yen from 700 billion yen. It will mark an 11.2 percent increase from the previous fiscal year.

The pandemic has hit many sectors hard, but the gaming industry has been a beneficiary as people spend more time at home playing games. Sony became more upbeat on its segments for gaming, music and anime.

Sony launched the PlayStation 5 in November, in time for the Christmas and year-end shopping season. Some 4.5 million PS5 game consoles have been sold, putting it on course to hit its target of 7.6 million units the first year.

Totoki said the company has not been able to keep up with the stronger-than-expected demand for the game console. Boosting output beyond 14.80 million units -- its initial plan for the second year of sales -- may be difficult because more parts need to be procured at a time when semiconductors are in short supply globally.

Another boost for Sony came from a blockbuster animated movie based on the "Demon Slayer" manga series. Sony subsidiary Aniplex Inc. is a co-distributor with Toho Co.

Sony is expanding its entertainment business, with a deal announced in December to buy the operator of U.S. streaming service Crunchyroll from AT&T Inc.

"We see anime as our focused area. Interest in Japanese anime is rapidly increasing, especially outside of Japan. So we'd like to deliver high-quality anime to fans across the globe," Totoki said.

Despite initial concerns in early fiscal 2020 about any negative impact from heightened U.S.-China tensions on its business, Sony said it expects to see stronger sales in imaging sensors used in mobile devices and digital cameras. The United States under former President Donald Trump tightened its pressure on China last year, restricting exports to Huawei Technologies Co.

Sony resumed some shipments to Huawei late last year after gaining U.S. government approval, but Totoki said his company does not expect a full-fledged recovery over the long term.

"We will have to take steps to strategically reduce risks...by selling our image sensors to diverse customers," Totoki said.