U.S. says no change in plan for Tokyo Olympics, safety is priority

The United States has not made any changes to its plans for this summer's Tokyo Olympics, the White House said Wednesday, with athlete health and safety remaining its top priority.

"Nothing has changed about our plans," White House spokeswoman Jen Psaki said at a press conference when asked whether President Joe Biden thinks it is safe at this point to send U.S. athletes to Japan. 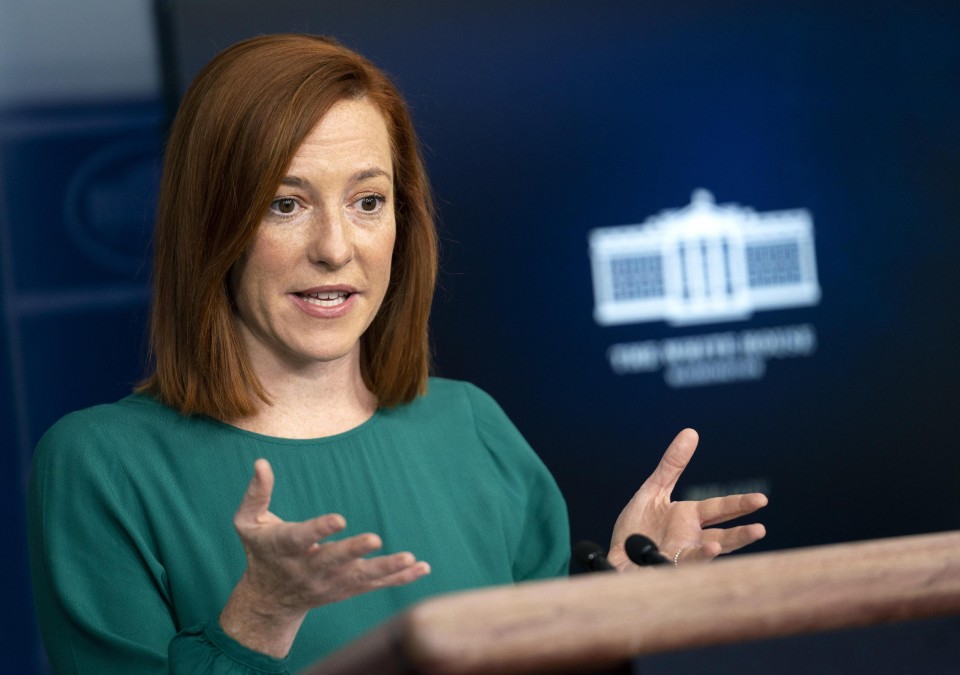 She did not elaborate at the time, but the White House later said in a statement the U.S. Olympic committee is "obviously monitoring the situation in Japan closely."

"We want Team USA to succeed on the international stage, and the health and safe of our athletes is the priority. Ultimately though, this will be the USOPC's decision," it added, referring to the acronym of the U.S. Olympic and Paralympic Committee.

Since taking office on Jan. 20, Biden has not made any public statements about the Tokyo Summer Games, which are scheduled to open on July 23 after being postponed from last summer due to the virus outbreak.

The outlook for the games remains clouded, with the Japanese government on Tuesday extending its pandemic-triggered state of emergency for Tokyo and other regions by one month to March 7 as hospitals remain under pressure despite declining virus cases.

Although Psaki has already been asked multiple times whether Biden feels the Olympics can go ahead safely, she has yet to offer a clear answer, possibly due to the sensitivity of the issue for close ally Japan.

In late January, Biden and Japanese Prime Minister Yoshihide Suga held phone talks, but the Tokyo Olympic and Paralympic Games were not among topics discussed, according to Japanese government officials.

The Tokyo Games organizing committee has said it is preparing for various scenarios due to the uncertainty surrounding the pandemic, including holding events without spectators.

In yet another controversy, the head of the organizing committee Yoshiro Mori sparked an outcry on Wednesday when he made remarks many perceived to be sexist, suggesting meetings involving many female participants tend to "drag on" for longer than necessary.