Reigning Olympic champion Perrine Laffont of France, who was the best-performing skier in all three categories -- time, air and turns -- earned the moguls crystal globe with her fourth World Cup win in a row. Her final total was 83.23 points. 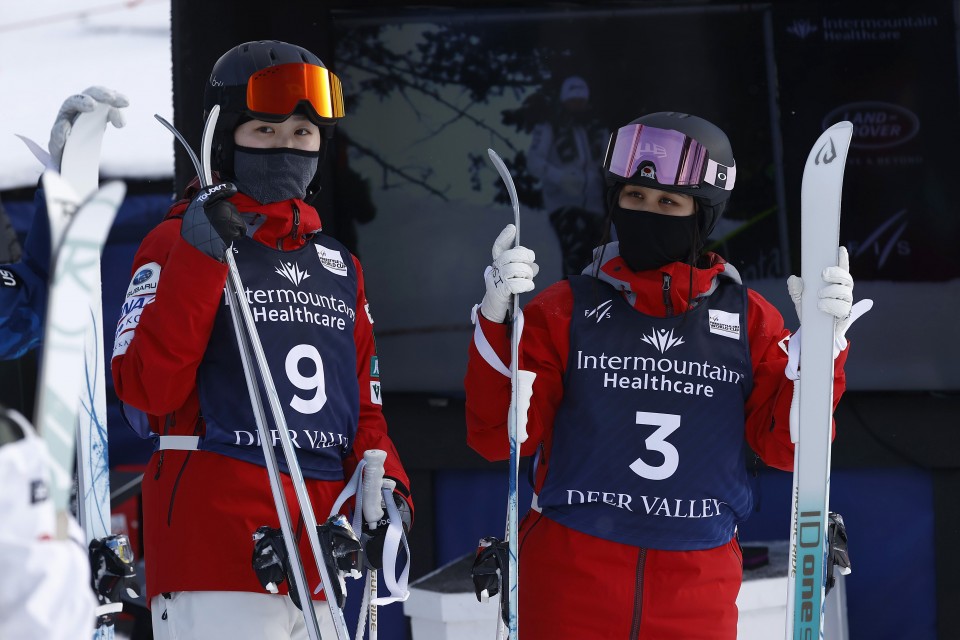 Kingsbury returned to competition just two months after breaking two vertebrae in his back in training.