The following is a chronology of major events related to the Tokyo Olympic organizing committee. 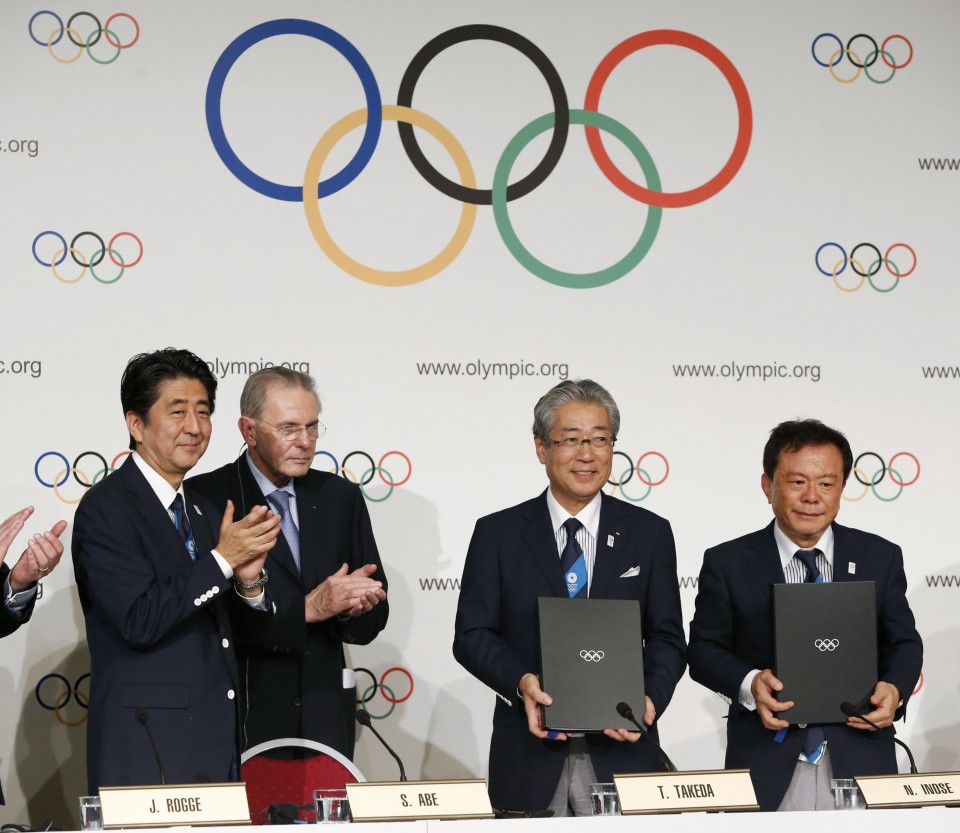 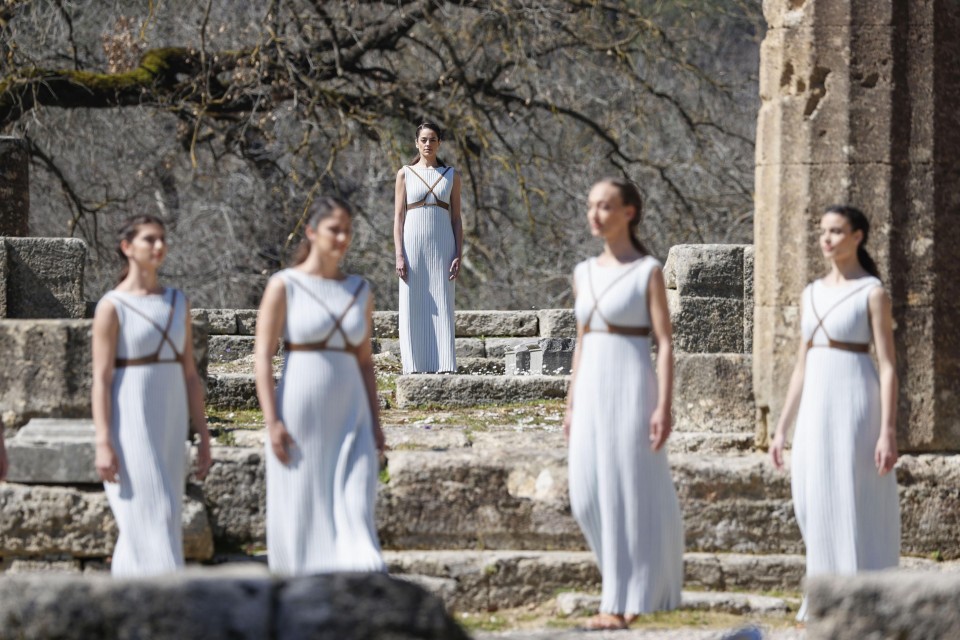 April 7 -- Japanese government declares state of emergency for 7 prefectures including Tokyo to stem the spread of infections and later extends it nationwide, fully lifting the declaration in late May. 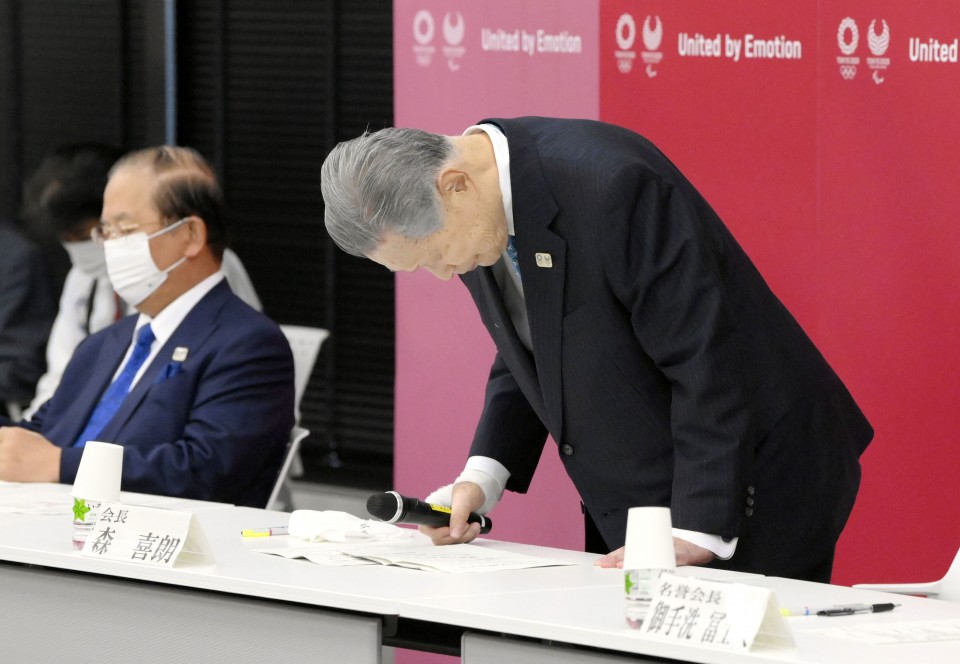 Yoshiro Mori (R) bows after announcing his resignation as president of the Tokyo Olympic and Paralympic organizing committee on Feb. 12, 2021, in Tokyo. (Kyodo) ==Kyodo 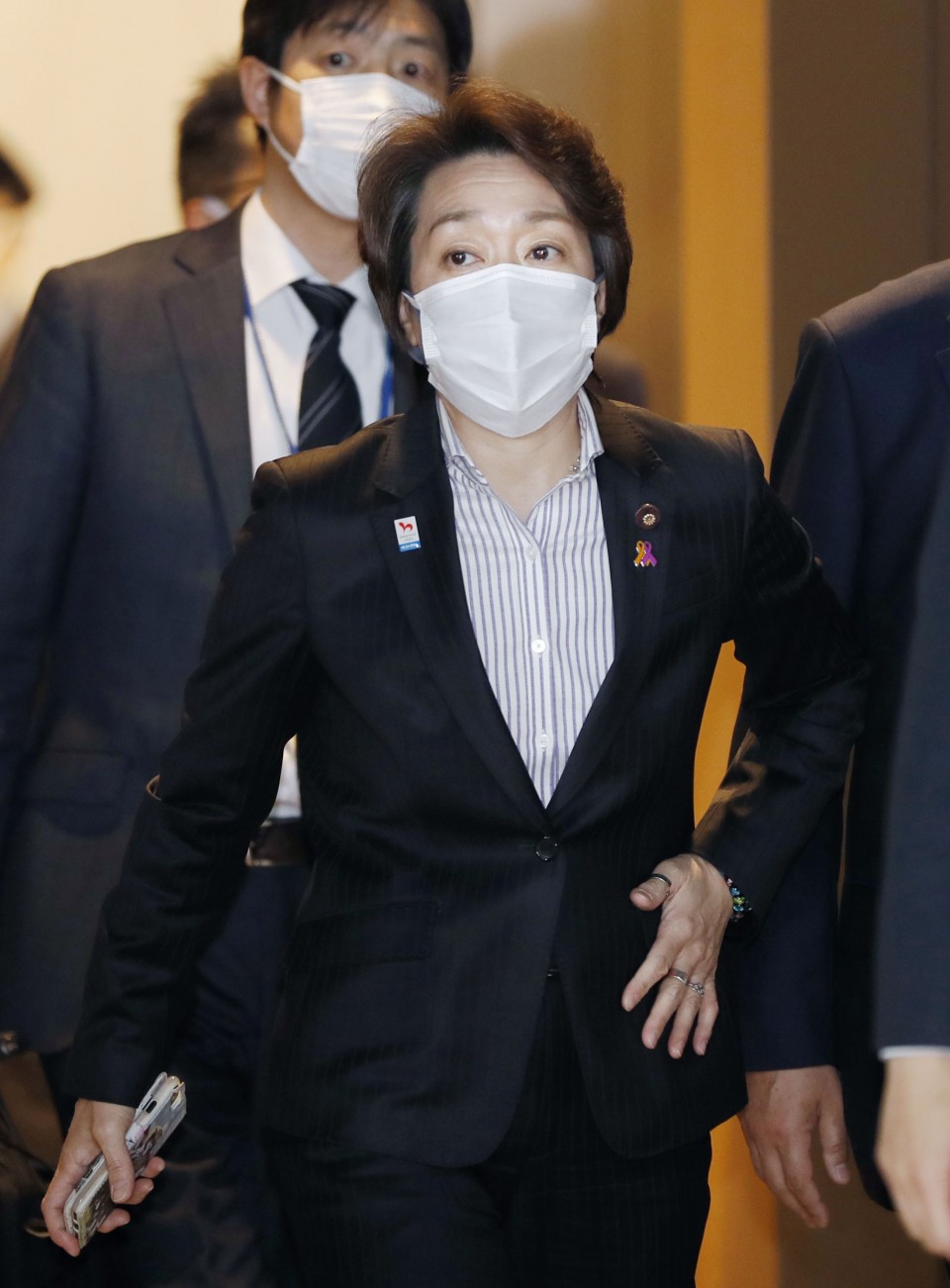