The U.S. intelligence community has concluded that Saudi Arabia's Crown Prince Mohammed bin Salman approved an operation that resulted in the killing of Saudi dissident journalist Jamal Khashoggi at the Saudi consulate in Istanbul in 2018, a report showed Friday.

"We assess that Saudi Arabia's Crown Prince Muhammad bin Salman approved an operation in Istanbul, Turkey, to capture or kill Saudi journalist Jamal Khashoggi," the Office of the Director of National Intelligence said in the declassified report. 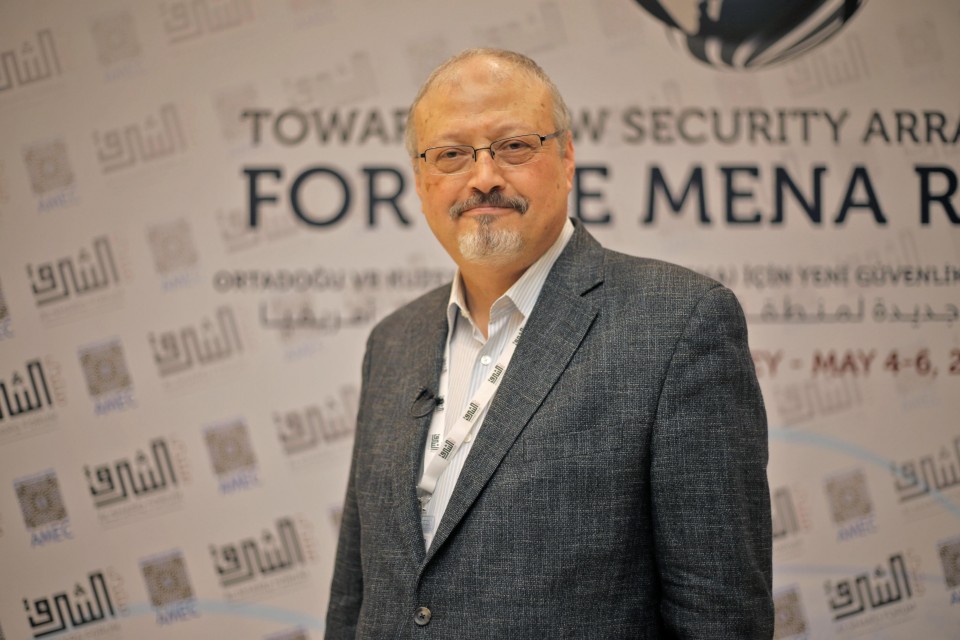 The administration of President Joe Biden also announced Friday visa restrictions and U.S. asset freezes in connection with the killing of Khashoggi, a legal U.S. permanent resident, underscoring its efforts to serve as a defender of human rights and freedoms.

"While the United States remains invested in its relationship with Saudi Arabia, President Biden has made clear that partnership must reflect U.S. values," Secretary of State Antony Blinken said in a statement.

"Individuals should be able to exercise their human rights and fundamental freedoms without fear of government retribution, retaliation, punishment, or harm. Jamal Khashoggi paid with his life to express his beliefs," he added.

Saudi Arabia quickly rejected the report, according to the Saudi Press Agency, calling it a "negative, false and unacceptable assessment" that contains "inaccurate information and conclusions."

Riyadh has denied the crown prince, who is considered Saudi Arabia's de facto ruler, had any involvement in the murder, pinning the blame on a group of rogue operators.

Since 2017, the crown prince has had "absolute control" of the kingdom's security and intelligence organizations, "making it highly unlikely that Saudi officials would have carried out an operation of this nature" without his blessing, the report said.

It also noted the crown prince viewed Khashoggi as a "threat" to the kingdom and "broadly supported using violent measures if necessary to silence him" while Saudi officials had "pre-planned an unspecified operation against Khashoggi."

But the intelligence office admitted in the report that it does "not know how far in advance Saudi officials decided to harm him."

Blinken unveiled a new visa restriction policy called the Khashoggi Ban against individuals who, acting on behalf of a foreign government, are believed to have been directly engaged in "serious, extraterritorial counter-dissident activities," including those that harass, threaten, or harm journalists, activists and others.

Under the ban, the State Department will impose visa restrictions on 76 Saudi individuals believed to have been engaged in threatening dissidents overseas, including those not linked with the Khashoggi killing.

Khashoggi was a columnist for The Washington Post who had long been critical of Saudi Arabia's royal family.

On Oct. 2, 2018, Khashoggi visited the Saudi consulate in Istanbul to obtain an official Saudi document stating that he was divorced so that he could marry his Turkish fiancee, according to the U.S. government.

Asiri was the ringleader of the operation and was involved in organizing and dispatching a 15-man team to murder and dismember the journalist inside the consulate the same day. Several members of the hit squad sent to intercept Khashoggi were part of the Rapid Intervention Force, also known as the "Tiger Squad," it said.