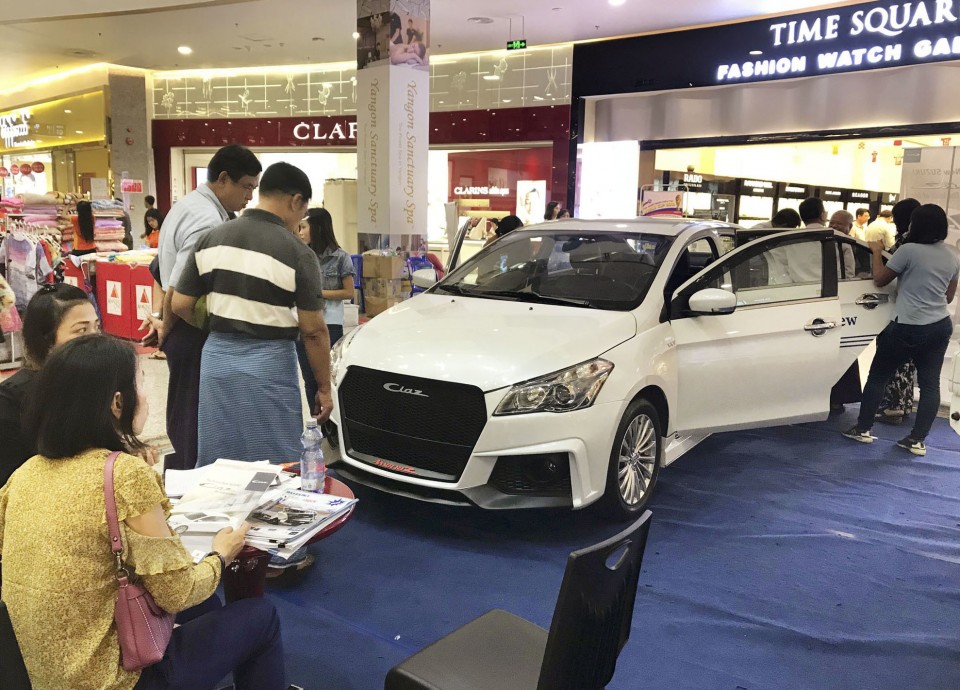 Japanese automaker Suzuki Motor Corp. and auto parts maker Denso Corp. said Tuesday they have halted production in Myanmar to ensure the safety of their employees following a military coup the previous day.

The two companies said they stopped output of vehicles and auto parts, respectively, on Monday afternoon and have yet to decide when to resume production. Suzuki said a total of 400 employees work at its two factories in Yangon.

Suzuki produced about 13,300 four-wheel vehicles and sold 13,200 units in 2019 in Myanmar, holding approximately a 60 percent market share for new car sales in the Southeastern Asian country.

The automaker plans to begin operations at a new factory in Myanmar in September, which can annually manufacture 40,000 units, expecting to further boost its market share in the developing country.

In Myanmar, over 400 Japanese companies were doing business as of May last year, according to the Japan External Trade Organization.

Toyota Motor Corp. plans to start production in Myanmar this month, but the Japanese auto giant is monitoring the impact of the coup on its business, a company official said Monday.